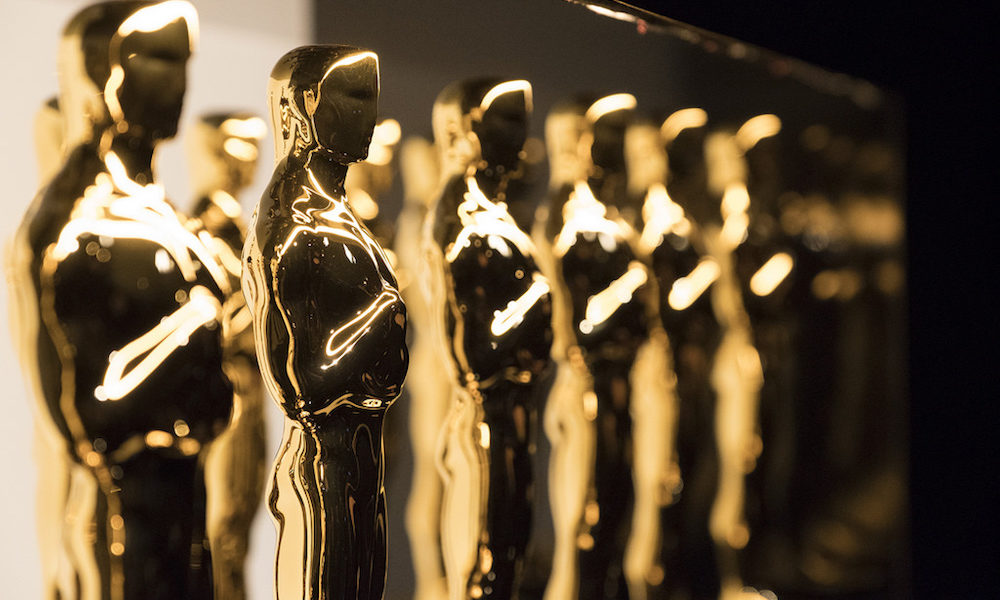 With all kinds of questions still surrounding the ceremony, the Oscars 2019 will need a few things to fall right in order to pull off a successful night. Balancing the obvious with the unknown should help.

With the announcement of the nominees for the 91st Academy Awards, sights are set on the February 24 ceremony. The Oscars 2019 will try to navigate the waters between boring and messy television, which is not easy to do. Some recently announced nominees are such slam-dunk winners, it hardly seems worth airing the acceptance. Other categories are completely up in the air. And hanging over it all is the fact that the Oscars 2019 still lack a host and a plan for the evening’s festivities.

The fact that Roma leads the way with 10 nominations this year (tied with The Favourite) is only interesting because it is a Netflix film. The artsy film is everything we have grown familiar with and tired of at the Oscars. When is the last time anyone re-watched 2011’s Best Picture winner, The Artist? That’s not to say Roma is a bad film. Many intelligent people obviously feel otherwise. But it’s not breaking any new ground.

After winning a Golden Globe for Best Motion Picture, Roma became the early favorite to double up with a Best Picture win as well, as we can see via the Oscars 2019 odds tracker from SportsBettingDime. Trying to pull its own double dip is Spider-Man: Into the Spider-Verse. The animated spectacle won the Golden Globe for Best Animated Feature and is yet another heavy favorite in its Oscars category of the same name.

If Roma feels comfortable, Into the Spider-Verse feels fresh. It is a visually beautiful and stunning watch, which isn’t always relevant to the animated feature. Blending between shades and styles to represent different dimensions, this Spider-Man movie wasn’t so much a superhero movie as it was a comic book turned into a movie.

After these few projected runaway winners, the rest of the categories remain cloudy, and it leaves the Oscars feeling weighty and uneven. The best case in this scenario would be to lean on a tried and true host…

MORE BUZZCHOMP: Are We in the Golden Age of Fitness?

Unfortunately, the host position remains vacant less than a month before the ceremony. On the surface, this doesn’t seem like a huge deal. The host opens up the show with a big monologue/performance. They have one more main piece and then, otherwise, they are just there to move the show along through lulls. Perhaps someone has crunched the numbers, but I can’t imagine the host is even on the air more than 15 percent of the entire telecast.

And yet, the host is vital! There have been Oscars in the past without a strict host, but that person in charge gives the Academy Awards a skeleton. They set the tone of the evening. The host is the audience’s connection to this world of glitz and glamour, even if they themselves belong in that same world on any other night. Without a guide, the Oscars could feel disconnected; like a stream of question marks and Cuarons rotating behind the lectern.

This Oscars needs a jolt, but early odds don’t seem to favor such an outcome. Perhaps Spike Lee winning Best Director will do the trick. He has the second-lowest odds, but sits a distant second to Cuaron. Perhaps a nightly run for A Star is Born will add excitement. Lady Gaga, Bradley Cooper, and the film itself all have solid odds in their respective categories, but it doesn’t take a math major to rule out a three-cat sweep, especially after Cooper wasn’t even nominated for Best Director.

Then there is the final elephant in the room. Could Black Panther possibly win Best Picture? With Roma leading the way, Black Panther sits a distant seventh out of eight films according to SportsBettingDime. But there remains that chance. The narrative is intoxicating.

This film took the world by storm almost a year ago to the day of the ceremony. After its unparalleled rush, the Academy tried to panic-add a popular film category. This idea seemed to cater specifically to Black Panther while, at the same time, dismissing it entirely for the “real” award at the end of the night. That idea was nixed, and Black Panther received its nomination. Who cares if it wasn’t even the best superhero film of 2018, let alone the best film period. This would be the surprise flourish the Oscars 2019 could lean on.

More Movies – Black Mirror: Bandersnatch Wasn’t Great, But it Didn’t Need to be