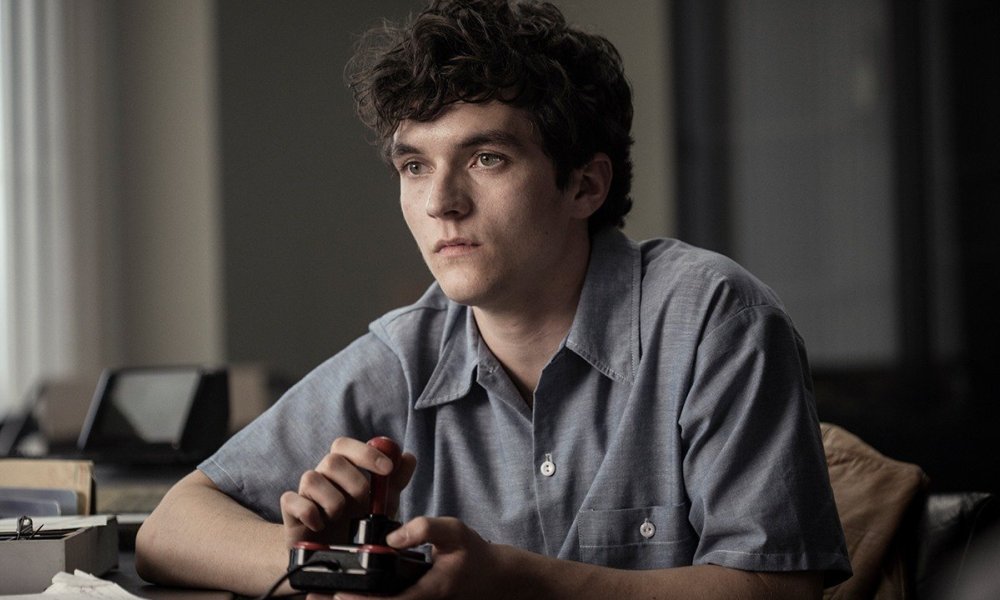 Netflix’s Black Mirror: Bandersnatch was the first attempt at a modern choose-your-own-adventure movie. It wasn’t great, but that is not the point.

Netflix and the folks behind Black Mirror set the entertainment industry ablaze recently with their first ever user-adaptable movie. Black Mirror: Bandersnatch is a choose-your-own-adventure film that allows viewers to make selections throughout the movie that change the course of the plot. That is the idea, obviously stemming from the classic CYOA books of years past. It is a fantastic idea, and Netflix is the perfect place to implement it. The engaged user experience is not viable through normal television, but streaming services have no such restrictions. Why not expand what we think we know about television?

Unfortunately, the execution of Black Mirror: Bandersnatch left much to be desired. It didn’t exactly live up to the enormity of the idea, nor to the quality of the show universe in which it is contained.

Black Mirror is a powerful, thought-provoking, often magical television show. It can be disturbing and sad, but that is often the point. It wakes up and jostles your emotions. Black Mirror: Bandersnatch tried to take after its show counterparts but couldn’t quite stick the landing. The plot felt simpler and less interesting than many other Black Mirror episodes even though it was technically longer and had more content. The worry and destruction created by technology (often the central theme of Black Mirror) was also lacking, mainly because the technology was us. The viewers adapting and adjusting the story was the worrisome technology. Again, an interesting idea that simply didn’t translate well enough.

The main character came to the realization that he was not in control over his own actions. It should have been a jarring realization. This didn’t have the emotional impact expected because we knew this. We were in control over those actions. There was no surprise.

The execution of choosing our own adventure also left much to be desired. There were too many times where a wrong choice could be made that completely circled back to where the plot was left off. It felt like we were being funneled into one single point regardless of the path we wanted to choose. And only from that point could different endings be reached. Everything before was continually recycled around to reach that same point. It was a frustrating circumstance to say the least.

This was the first modern attempt at a viewer-chosen movie. It was a fantastic idea, which is enough of a groundwork. The first try at a new thing is never the best attempt. We will have better CYOA movies in the future; I’m sure of it. And that alone makes Black Mirror: Bandersnatch a success. It has to be graded on a different scale though.