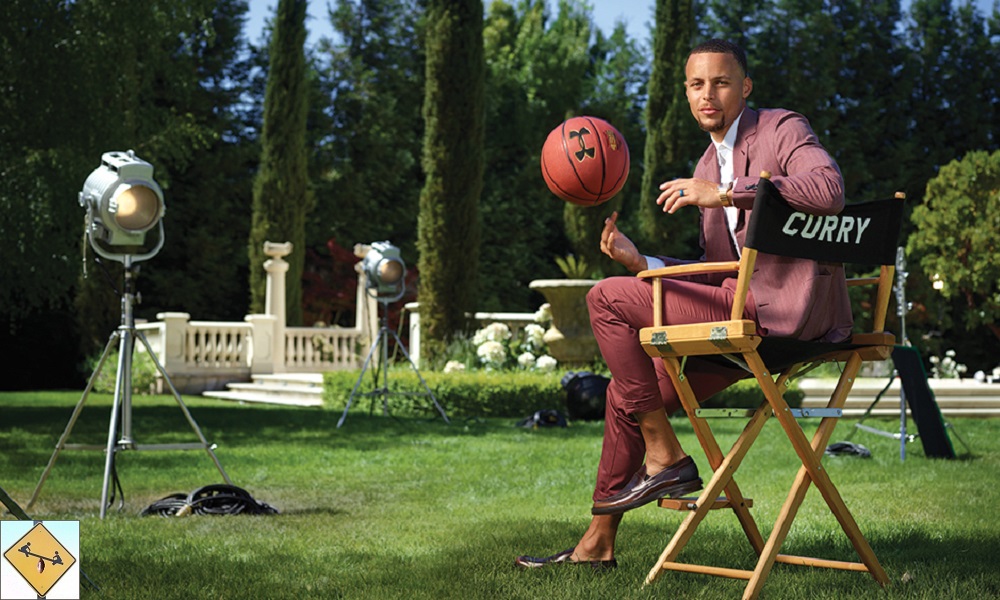 Who’s excited for the NBA All-star game 2019 player draft? You should be! It’s the ultimate form of reality television and the reserve picks seal the deal.

(Photo by Matthias Clamer for Variety.com)

The full NBA all-star game rosters have been revealed. The captains are set to pick their teams February 7. Unfortunately, neither (barring injury replacement) will be able to select Rudy Gobert. In a robbery of robberies, Gobert was left off the all-star roster. Lost in the shuffle of trade deadline fodder, Kristaps Porzingis being moved for cap space, the Pelicans not being interested in KP in an Anthony Davis trade, and everything having to do with Kyrie Irving, poor Gobert gets mugged and left for dead. He is averaging 15 and 13, leading the league in double-doubles, fourth in blocks per game, and is the 10th-best player in the sport according to real plus-minus. He is the best defensive player in the league according to the same stat. Now that may be a stretch, but he, at the very least, anchors one of the best defensive teams in the game. Maybe that’s not something either captain would want on their all-star roster, but he should obviously have been rewarded with a nomination into the game.

Interestingly, Adam Silver gave honorary berths to both Dwyane Wade and Dirk Nowitzki this season. They will be drafted after all the other all-stars are selected.

Last week, we ran through who we wanted out of the starters. What about the reserves? Each captain has a starting lineup in-hand but needs to fill out his bench. Assuming this isn’t a snake draft, the first reserve selection goes to LeBron James. There are only three options, in my mind, for first reserve, and they all play in the Western Conference. If James needs a shooter – if he somehow missed out on all of Steph Curry, James Harden, and Kevin Durant – he goes with Klay Thompson. Otherwise, the choice is between Anthony Davis and Nikola Jokic. Davis is the better player, but Jokic would be the more fun all-star addition. People already consider him arguably the best passing center in NBA history. Just unleash him with James and whomever else slashing to the basket. If James passes on Jokic, I’m sure Giannis would love to scoop him up with the second reserve selection.

James may have more important matters on his mind with his all-star roster formation. As we said with the starters, he could turn to Kemba Walker first to appease the hometown fans. Wouldn’t he also turn to Davis as first reserve to court the big man even further? The news seems to be pointing to an inevitable joining of LeBron and AD whether the Lakers trade for the latter or after he becomes a free agent. Why not get the ball rolling so to speak?

As for the last pick in the NBA all-star game 2019 draft (besides Wade and Dirk), it should be Westbrook. That would be hilarious, and he seems like he is garbage to play with. It won’t be, but it should be. It’ll probably be Nikola Vucevic or D’Angelo Russell. And now that I type such an outcome, maybe Bradley Beal is right. It does sound kind of dumb and anticlimactic to drum roll down to D’Angelo Russell as a big reveal as the last pick.

The NBA All-star game 2019 draft is shaping up to be WAY better than the game could ever hope to be. Its reality television at its finest, with real life people we all know and often despise. This is in fact the point of televising the event, but like all “great” reality television, there is no way we get the payoff we desire. There is no way the show lives up to the hype of the previews. In fact, the televised event could easily be drama free and dare I say boring. But I don’t like reality television, so what do I know?

I found it rather thrilling to hypothesize who LeBron James would select with his first pick, but the player that goes last is an afterthought. The real drama exists with Wade and Nowitzki. How you ask? Because James and Wade are besties, so they obviously want to play on the same team. Will Antetokounmpo throw the ultimate shade and steal Wade for himself? Can we get a Chris Bosh sighting? Who is hosting this event? The drama all falls on the host’s small shoulders.

Seriously though, what has happened to the all-star festivities? It’s not just the NBA, but all professional sports. We are currently more excited about the drafting of meaningless teams, than watching the teams actually play basketball. It’s an honor to be selected to the NBA All-star game 2019, but that’s about it. The same is true in every major professional sport. Every player wants to be chosen and show up, but no one wants to participate. I’ve changed subjects because there’s not more to say about the rosters. Gobert was snubbed. Wade and Nowitzki got honorary mention. Cool, thanks. Why does this game stink so bad?

It makes sense why the Pro Bowl is bad. Players don’t want to get hurt. The NHL and MLB all-star games are okay, but lack excitement. The NBA is in a unique position to actually play a fun pickup game, because there are far fewer basketball injuries than in other sports. Yet the game stinks, because no one actually plays. It’s a rest day, which the players need. I just wish the NBA All-star game 2019 was going to be awesome, because the rest of the regular season is not. They should probably hold it sometime during the month and a half of playoffs, give the winner a stake in the draft lottery, and make the loser sit on a dunk tank. Now we’re talking!

Next on BuzzChomp: Essential Apps for Creative Professionals