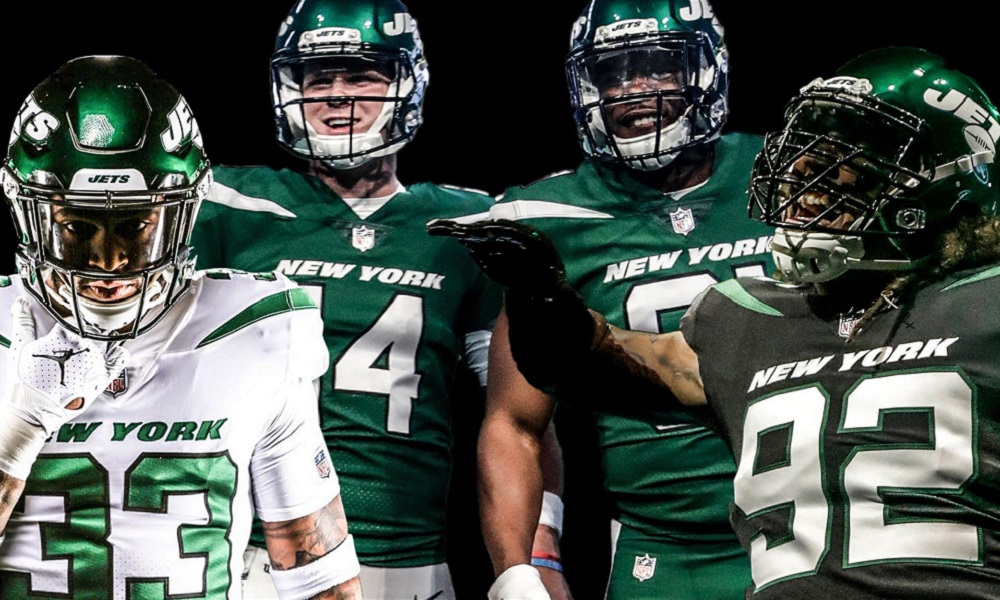 One member of the New York Jets is an obvious stud, but don’t sleep on the rest of this revamped offense. These four Jets are fantasy football sleepers and potential stars in deep leagues.

Only one thing remains before the New York Jets 2019 season begins. I broke down the schedule into wins and losses. My BuzzChomp colleague did a complete season preview. Now we turn to the fantasy game for some diamonds in the rough. These four New York Jets are Fantasy Football sleepers not to miss!

More BuzzChomp: The American League is in for a HOT September of baseball

A quick aside before diving into the players. This list is aimed at identifying players most owners will avoid. Fans of the Jets should see the potential in all of them, but may shy away without some encouragement. When building your bench, always pick a few fantasy football sleepers from your favorite team! Le’Veon Bell is not on this list, but the rest of New York’s offense has sleeper written all over it.

The third wide receiver on New York’s depth chart is a diamond in the rough. Crowder has been quite productive in the past, yet now finds himself in an ideal scenario with the Jets. Adam Gase runs a fast-paced offense that prides itself on quick reads and check downs. This means the slot receiver, Crowder, will be a primary target in the offense.

It may take several games for Crowder’s fantasy potential to truly shine through, but we saw in the preseason how quarterback Sam Darnold is already relying on the veteran to produce. There’s no player in New York’s offense more valuable than Crowder to keep the pace at a fast tempo. He’s not a sexy pick, but an obvious choice to stash on the bench and watch become a weekly fantasy starter.

Darnold is becoming less and less a sleeper, but until he truly shows it on the field, most owners are going to avoid him entirely. If you play in a two quarterback league like I do, then Darnold is a cheap pick with huge upside. He can easily be your second quarterback and is a slam dunk for that third QB on the bench that you always seem to need.

One quarterback leagues may not reach Darnold in the pecking order, but it wouldn’t surprise me if he’s in the top 15 at his position by early October. New York’s offense has a lot of weapons for him to work with. Once the offensive line gels, there will be nothing to stop Darnold from raking in the fantasy points.

Montgomery is a traditional sleeper, in that we don’t quite know what he’ll produce just yet. Bell is the starting running back, but most teams employ two in their offense. Since Bell is still finding his running legs after an extended layoff, Montgomery may see extra looks in the offense, especially early in the season.

We’ve seen some solid performances from Montgomery in the preseason, so I expect him to produce in the Jets offense. He may be a touchdown dependent play, but I love him on my bench because of the upside. Grab him now before he’s gone.

Anderson has been a traditional pick by most fantasy owners, yet I believe he has sleeper potential this season because its year two with Darnold. His sleeper value lies in that he can easily be a strong WR2 or even WR1 on your team. Anderson and Darnold showed solid chemistry last season, so another year in a faster and more dynamic offense is extremely promising.

Would I pick Anderson as my top receiver? Absolutely not, but he may become one by the end of the year. That’s why I love him as a late WR2 or early WR3 pick. The upside is huge for a more under the radar player.