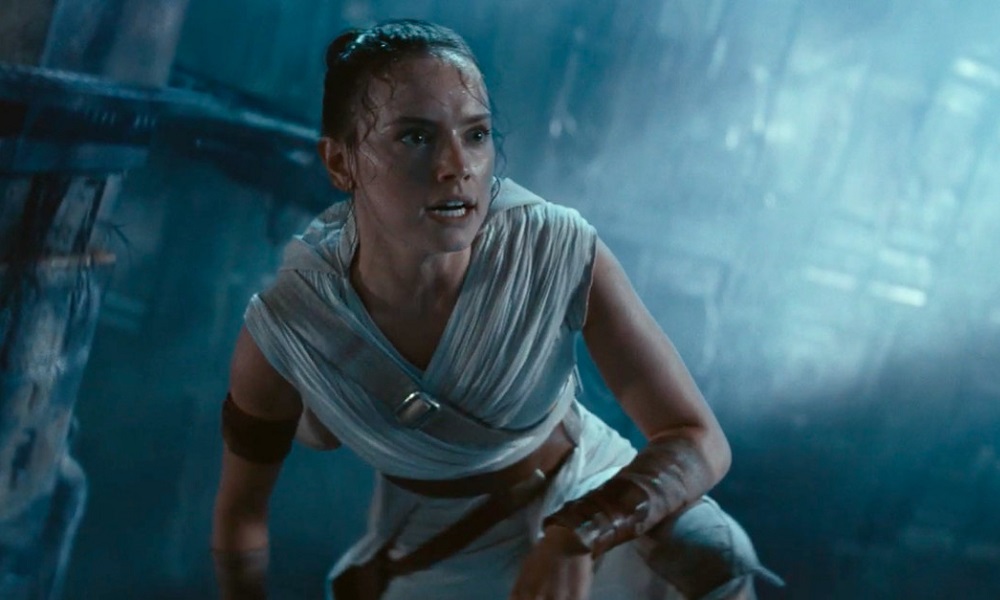 We’ve been here before. A new Star Wars film released at Christmas with a super cool trailer and predictable outcome. The Rise of Skywalker ensures no feelings are hurt while watching this film.

Its nearly impossible not to like the Star Wars universe. Getting sucked into its next iteration is easier than accepting cake at a birthday party. The movie trailers are super cool and a happy ending is guaranteed. But we’ve been here before, several times actually. The Rise of Skywalker concludes the third Star Wars trilogy, for now, and ensures no feelings get hurt while watching this movie. What exactly is the point?

Movies are great and there is some comfort in knowing a happy ending is guaranteed. This is true of holiday movies, kids movies, most all superhero movies and pretty much anything released by Disney. The Mandalorian is a great new TV series because its episodic format helps us forget that a happy ending is coming. There was zero chance that Baby Yoda was getting killed, abandoned, or hurt in any way shape or form. But telling the story 30 minutes at a time prevents this from being an issue. Not so for every movie in the Star Wars universe post original trilogy.

What are we actually getting ourselves into when we see The Rise of Skywalker? Don’t kid yourself, because 9 out of 10 readers are going to see this film before the next one comes out next Christmas. Its as inevitable as the next film itself, despite Disney’s claim of a mini hiatus upcoming. I too will see this movie, but I already know what will happen. I pretty much know how it will end and how I’ll feel afterwards. Yet I can’t help but watch it anyways.

Star Wars fans will leave The Rise of Skywalker happy, or at least happy enough to watch it again. Casual fans will be able to say “that was cool” without possessing an ounce of ill will towards any particular plot point or outcome. The bad guys will lose and our good guys will quite literally fly off into a sunset, solar system unknown.

Also on BuzzChomp: Hidden Truths on His Dark Materials

There will be a “major” twist that truthfully isn’t that big of a deal and has little to no bearing on the ending. One of our main characters will be seriously injured and an old favorite will probably die. Political correctness will reign supreme and cutesy exchanges that feel out of place will break up the action just enough to make you smile and wonder what’s coming next. Its the perfect template for mass-market science fiction that the entire family can enjoy. I say this with zero sarcasm and a ton of respect, but seriously why do we keep watching? We know what’s going to happen!

While I want to avoid seeing The Rise of Skywalker, I realize its impossible. Part of me must know how the story will end. Another more reasonable part quickly answers that question with 75-80% accuracy. The boilerplate for what makes a Star Wars movie has been followed for each of the last two films. Its not going to diverge, no matter how badly we want it to.

Go see The Rise of Skywalker, I know I will. Just don’t expect anything unexpected. Prepare to be less than content, but reasonably satisfied. I would make a sex joke, but it feels inappropriate in the context of these movies where humor is limited to the slapstick variety. Cheesy movies are fun. Star Wars movies are fun. They just aren’t actually very good, but it kind of doesn’t matter.