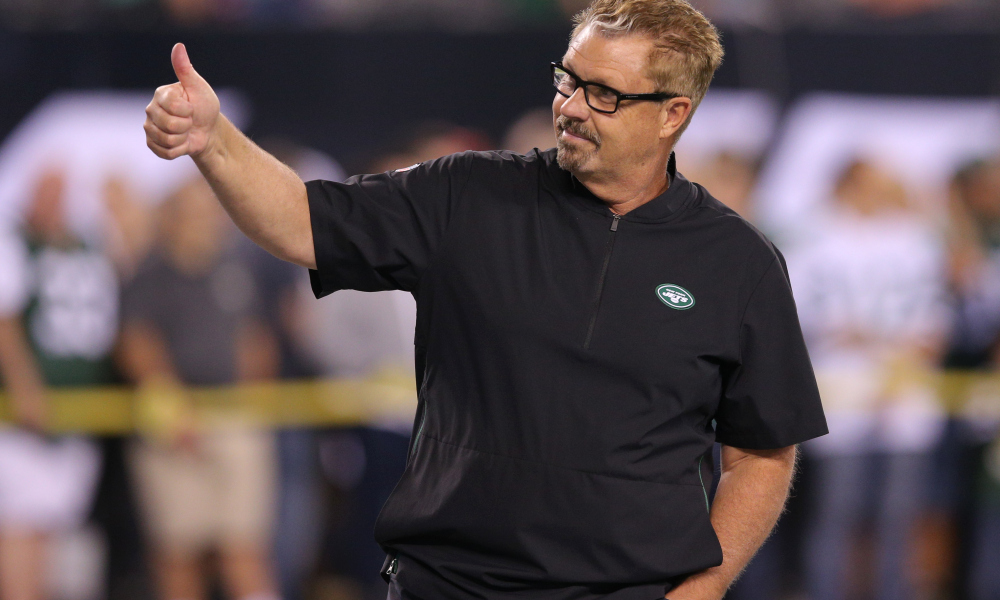 Playing for only pride, the New York Jets shined on defense and toppled the Steelers. Playing spoiler was fun-ish, because the offense continued to cause heartburn.

It wasn’t pretty, but a win is a win for the New York Jets.  The Jets (6-9) will miss the playoffs for an incredible ninth straight year.  With nothing left to play for against the Pittsburgh Steelers, New York did exactly what bad teams must do this time of the year, play spoilers. I struggle to compliment this garbage football team, but they gutted out a tough win against a somewhat superior oponnent.

The Steelers (8-7) needed to win, but failed to do so.  They needed their third string quarterback, Duck Hodges, to play better than the week prior when he tossed four interceptions.  He did not.  The Jets won this game with defense, and defense alone.  For a team with so many injuries on the defensive side of the ball, New York’s defense was actually the strongest part of the game.  This is a clear indication that the players want to play for Defensive Coordinator Greg Williams, and not Head Loser Adam Gase. Let the rumors begin to swirl.

For multiple weeks the Jets have started their games off strong, scoring touchdowns at will.  New York’s offense seems to get into a rhythm and then forget how to play.  This comes down to coaching, and Adam Gase simply cannot manage the process of the game and adjust to the adversity.  He was conservative at best with his play calling, and essentially forced Sam Darnold to become a game manager.  Say hello to Mark Sanchez part deux!

Also on BuzzChomp: Lies Exposed on His Dark Materials

I will give this team credit. They haven’t quit.  After starting the year 1-7, the New York Jets have quietly been one of the better teams in the league over the second half going 5-2.  As my father likes to call it, “It’s just shit on toast.”

Next week New York has to play a Buffalo Bills team that has nothing left to play for.  They’ve clinched a playoff berth and just lost a super close game to the cheating New England Patriots for the division.  Do the Bills rest their players?  If so, look for the Jets to be able to redeem some of the bad feeling they have after blowing a 16 point lead to them in Week 1.  Oh what could have been…