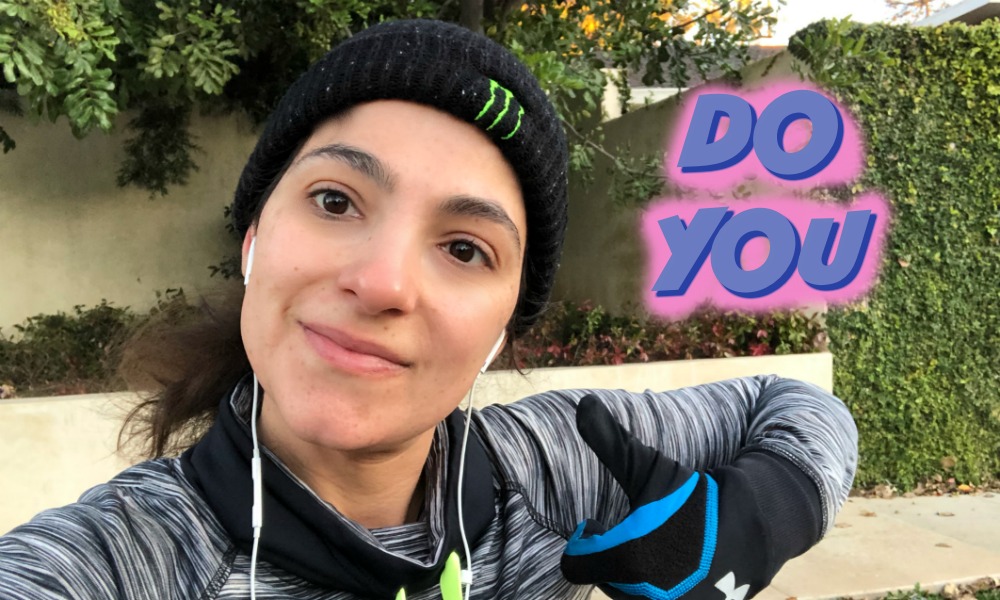 Whether you’re starting your running journey or you’ve been running for a long time, there is a consensus on outside opinions. Haters gonna hate. Someone will say something negative to you. That’s why your running success means ignoring the negative opinions of others.

Without a doubt, the moment someone hears you’re a runner, they have at least one negative comment ready to go. Now maybe it’s not a malicious comment, but I’ve dealt with those as well. I have an aunt who was being malicious and said right in front of me, that she thinks women’s bodies get too skinny when you run. This was full well knowing that I’m a runner and run a lot. She’s not a nice person, and there are always those types of people out there. Your running success requires that you ignore them. To flourish on your running journey, you must learn to tune out the negative things others say to you about running.

No matter what experience someone has running, they will always tell you or warn you that running is bad for your knees. First of all, that is ridiculous. If you have healthy knees prior and don’t have previous knee problems, there is absolutely no reason to think that running will be bad for your knees. As long as you don’t over do it and know your limits, you will be perfectly fine. This statement is true of every type of fitness activity and most things in life. Know your limits and don’t overdo it.

Another gem that people love to believe is that they are just not made to run. This is such a fallacy and is actually completely untrue. Our bodies are made to run and it’s what has led us to be able to evolve into the society we live in today. It’s how we were able to come out of the forest, build and spread out. Running wasn’t something we did for fun, but something we did for survival. All humans are born to run. Remind yourself of that when someone says this to you.

There is also a tone that people adopt when they hear you’re a runner. It’s a bit condescending, like did you go for a run today? Or how many miles did you run? No matter what you answer, there is always this judgmental look and overarching negativity. If I say I ran three miles, they will ask why I “only” ran three miles and not more. If I say I ran five miles, they’ll complain how they can barely run a mile. We must ignore the negativity to maintain our running success.

Over the years I’ve learned to ignore the negative things others say about running. No, I do not need to carb load. Yes, I do other workouts too. Yes, I run on my vacation. I do all of these things because I love them, just like I love running.

Some people might not be able to understand why we love running, but a part of it has to do with the fact that so many people are mystified by running. Prior to cars, bikes, carriages, and horses, we had to run to get places. It kept us lean and built up our stamina. Personally, having that runner’s stamina allows me to keep up with my two year old daughter, as well as continue to age gracefully. I need that energy on a daily basis.

ALSO ON BUZZCHOMP: How to Stay Committed to Running

A part of me knows that those people who say negative things to us about running, knowing that we’re runners, are just being envious. We all have found the self discipline to drag ourselves out of bed and go run. We don’t need anyone to push us because we can push ourselves. We’ve run so much that we hit the sweet spot of it not torturing us, but being extremely enjoyable. I like to remind myself that if the zombie apocalypse were to come tomorrow, I’d thankfully be able to outrun them!

Next on BuzzChomp: NBA All-Star Weekend Might Hit Rock Bottom

Some days you just need to run. Embrace it as your running motivation. I know I’m using it as mine.