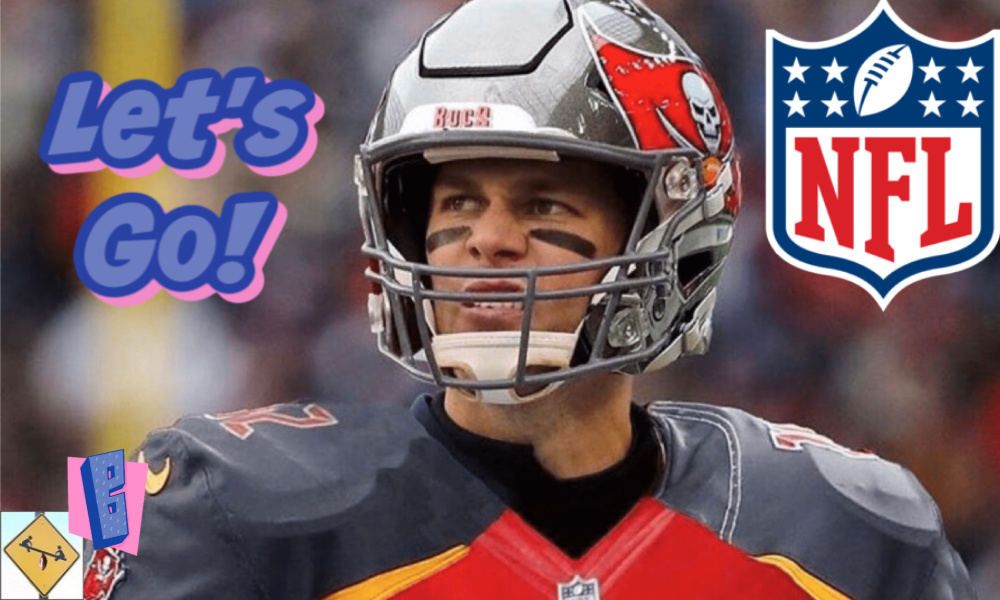 The NFL 2020 season is currently sugar and spice and everything nice. We’re all good guys, nothing to worry about here. Back in reality, fans are apprehensive. A delayed start is not being considered, but should it be?

As we head into the summer, the winter sports’ plans to restart the ends of their seasons seem to be encountering possible hiccups. The NHL has yet to declare hosting sites for its games. Meanwhile, the NBA planned to play the entirety of its season in the state of Florida, which now has one of the highest spikes in new positive coronavirus tests. It is bad news all-around. For the NFL 2020 season, there never seemed to be any plan besides starting on time as scheduled this fall. Is that still the case? Should a delayed start be a serious consideration?

We already knew the NFL could fall behind standard scheduling in terms of summer camps and workouts. The players’ association is advising teammates not to work out together. But the assumptions were that the league would just get less work in prior to the season. There was no talk that the season would be delayed. That is certainly still the plan now, in late June. But as positive tests among NFL players mount as well (at least 10 teams already have players who’ve tested positive), the assumptions start to feel shaky.

More BuzzChomp: The Most Amazing Thing Happened to Sports in 2020

There are two modes of thought. One is that the NFL should start on time, and if it has to pause the season part-way through, so be it. It would be important to at least get things started. Otherwise, there might be no season at all if a bad, second wave comes in the fall.

On the other hand, delaying the start feels like the safer option, albeit a depressing one. If there is real concern over a destructive, second wave, shouldn’t the league hold off to see how things will play out through September and beyond?

This comes back to the identity of this sport. The NFL seems to be the least thoughtful of any of the country’s professional leagues. There is no talk of a delay or change to the season. There is still even the assumption that stadiums will be filled with fans. This isn’t unexpected considering its history and the demographics of a large chunk of its fanbase, but it remains alarming.

Also on BuzzChomp: Stanley Cup Playoffs 2020 Have One Huge Problem

While players can’t practice properly and are beginning to catch the virus in droves, there is no sign of a designed delay. Teams are willing to give fans refunds on season tickets, but only those specifically outlined as high-risk. What about everyone else who feels rightly cautious about sitting in a full stadium of mouth-breathers?

Perhaps I am being too critical of the NFL considering it is not yet July. These other leagues were thrown right into the pandemic either during their seasons or as the season was supposed to begin. Football still has two more months before anything was even supposed to start. That wiggle room has to be important behind the scenes, even if the public statements come off as overly optimistic and borderline delusional.

Two things immediately come to mind in regards to the NFL 2020 season and a potential delay. There will absolutely not be any fans in stadiums when the season begins, in September or otherwise. Furthermore, the NFL is being spot on with its optimistic view of their upcoming season. Why announce a delay that is currently unnecessary? Why refund tickets to fans when things may be all-clear by mid-August? Focus on the positive and keep moving forward towards what you want to happen.

I also believe it’s unfair to characterize the current announcements of NFL players being sick as “catching the virus in droves.” Of the thousands of players, only a handful are currently sick. Testing is going to be a necessity for all teams, so it’s certainly inevitable that some players will be sidelined and removed because of positive tests. Yet the NFL has the benefit of time and is able to wait to announce its plan in August, at least publicly. I expect a mid-July announcement, but there’s no rush.

Unless we get a massive second wave that forces a second shutdown, our states will not be closing anything. They will be enforcing guidelines that ensure everyone’s safety, but it’s easy for me to envision NFL stadiums full of masked fans for week one in September. People must keep their masks on, just like on airplanes, but many stadiums are open-air and with added attendants monitoring restrooms and the like, a professional football experience is certainly possible. The one billion dollar question is whether it’s likely.

As I stated above, I do not expect fans in September. The NFL is extremely calculated and intelligent. I expect a huge announcement for mid-October or early November. “We are now officially welcoming our fans into stadiums for the ultimate NFL 2020 experience. Come join us. We have free hats!” The other three major sports leagues will not have fans in attendance, so you know the NFL wants to capitalize on being first. A delayed start is certainly possible, but it won’t be announced until early August and it will be one month at most. Football is happening by October, but considering the stubborn nature of everyone involved with the NFL, it’s likely coming on time.