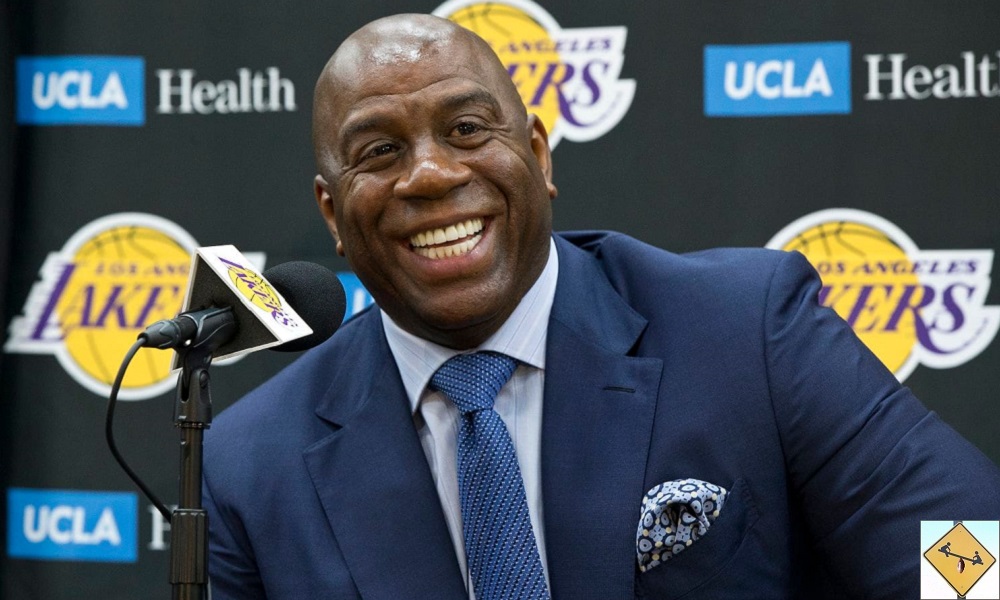 Predicting chalk is boring, but the NBA Playoffs 2019 exposed our failed predictions for what they were. Pure lunacy! We have chalk, but we also have new superstars. Will they unseat the king?

Nothing is surprising about the top six teams in the NBA Eastern Conference heading into the NBA Playoffs 2019. It is no surprise that the final playoff spots came down to teams battling to even reach a .500 record. Denver was a pleasant surprise in the West but was an expected playoff team. The top seven in the conference all ended up being expected postseason participants. We got chalk.

It was interesting to see Los Angeles hold on to the final NBA playoffs 2019 spot, though the gulf between the eighth seed and ninth seed made the final weeks of the season a foregone conclusion. It was even more interesting that the LA team in question ended up being the Clippers and not the Lakers. No one knew what to expect from LeBron James and that jambalaya of teammates in his first season on the Lakers, and yet them falling short is still the biggest story of the season’s standings.

If you don’t believe us that everything else was ho-hum, why don’t we glance back at all our NBA predictions from throughout the season to see how we did. If nothing else, this will be quality schadenfreude. They also prove that our failed predictions were quite ludicrous.

Todd Salem: I went 2-0 on my favorite picks but only 2-5 overall. You, for some reason, felt good about the worst teams in the East and ended up going 2-5 as well. The rest of these prediction recaps aren’t as straightforward as a pure win total being over or under a mark. There is some finesse in determining whether or not we were correct, but as you’ll see, it hardly matters.

Todd Salem:We both put up 2-3-1 records from the early season, and that’s being kind. I expected the eighth seed in the East to finish over .500. I awarded a push instead of a wrong answer since the Pistons went 41-41. You said Kristaps Porzingis would be back, but the question was whether he’d return before DeMarcus Cousins, and you answered that with a negative. Either way, not a great look for us.

Todd Salem: I’m giving myself a 3-2 record here. I was too high on Detroit, and too low on Orlando. I’ll give you a 3-2. You took an even harder stance on the Pistons, saying they would finish in the top half of the playoff field.

Todd Salem: I can’t claim anything better than a 2-3 record in the West. Your record is more like 4-1. You correctly held onto a Clippers bandwagon seat, abandoned Memphis, and saw the likely separation in the conference standings. There wasn’t even any excitement with the final standings. The gulf between the eighth and ninth seed ended up being massive.

We tried SO hard to manifest change and non-chalk into the NBA this season, but no matter how bold our predictions, chalk prevailed. The NBA Playoffs 2019 are what we thought they would be, except for one giant elephant in the room. LeBron James will not be participating. I cannot imagine a worse scenario.

Love him or hate him, King James makes basketball more fun and interesting. His rivalry with Stephen Curry and the Golden State Warriors over the last four years was amazing, even if the matchups always favored Golden State. This year we can only hope new starts truly emerge, because even the Celtics are an afterthought as the NBA Playoffs 2019 begin.

Back to our predictions, because I’m man enough to own my mistakes and brag about my correct prognostications. I really thought the Knicks would turn a small corner this season, but instead they got even worse. The same thing happened to the Lakers and King James. Who knew?

Thankfully we did quite well evaluating the mid-season standings. This proves our worth as analysts, picking out the pretenders and contenders. Before the year its all hype machine, but by Christmas the NBA has revealed itself. Going 7-3 with these predictions leaves a warm feeling inside. I’d make some NBA Playoffs 2019 predictions, but the smart money is on chalk. How boring!

So there you have it. The NBA is a chalk league where nothing exciting or surprising ever happens. That didn’t stop me from missing more predictions than I hit. And only a nice Western Conference run saved your predictions. Onto the playoffs, where everything is chalk, and nothing surprising or exciting ever happens.