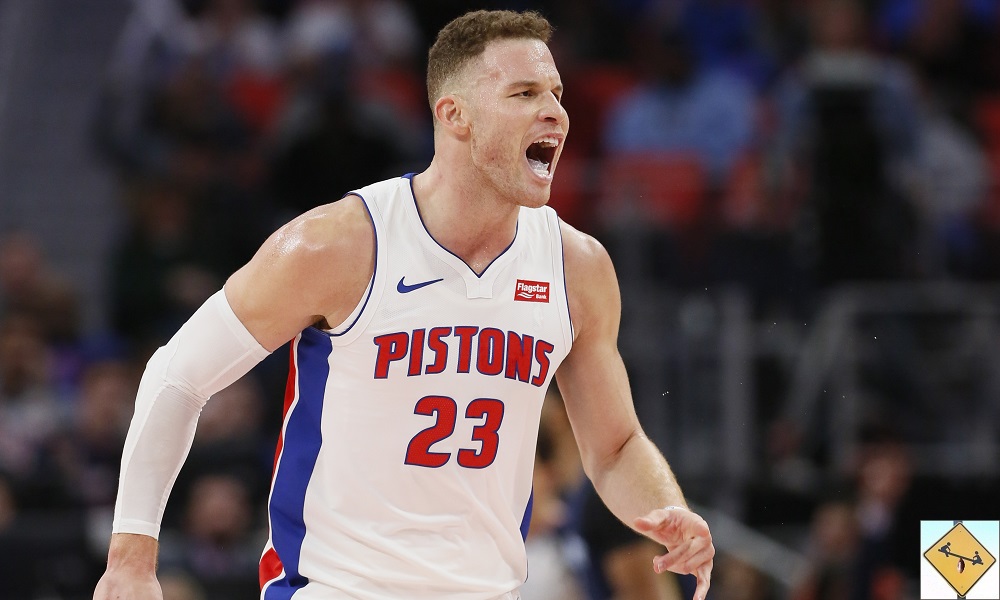 The wildest thing in sports right now are the 2018-19 NBA Standings. Usually we must wait until Christmas to evaluate the league, but this season has gone crazy! Let’s play fact or fiction.

Normally, Christmas Day would be the first checkpoint check-in for the 2018-19 NBA standings. Basketball is such a predictable sport over a long enough time frame that taking short glimpses is not worth our time. But the start of the 2018-19 season has been too intriguing to put off!

Fact or fiction. Fiction or fact. Nothing defines the early part of an NBA season quite like calling BS on the standings. The 2018-19 NBA standings are perhaps the most mind boggling set of circumstances in recent history. Does this speak to the actual need for “teams” instead of star conglomerates? We all remember how the Shaq and Kobe marriage crashed and burned after a few glorious seasons. History may be repeating itself across the league.

We are going to play a quick game of Fact or Fiction with the nine facts below relating to the current 2018-19 NBA Standings. There’s also a bonus 10th fact, but its more for fun. All nine items are completely true at this moment, but what will remain true moving forward? We shall hit the Eastern Conference today and the West later in the week.

Through November 26, the following insane things are happening:

1) The Detroit Pistons are 4th in the East, ahead of Indiana, Boston, Washington, and others.

2) The Orlando Magic currently hold a playoff spot, at 6th place in the East.

3) The Boston Celtics, the team with the highest Eastern over/under, are just 10-10.

4) The Washington Wizards are a cataclysmic 7-12, and everyone on their roster is reportedly on the trade block.

5) The Charlotte Hornets have the third-best point differential in the conference.

6) The LOS ANGELES CLIPPERS are in the first place in the Western Conference.

7) The Golden State Warriors have already lost seven times in 21 games, and in-fighting may be tearing down the dynasty before Kevin Durant even reaches free agency.

8) The Memphis Grizzlies are tied for fourth place in the West.

9) The Rockets, Spurs, Timberwolves, and Jazz are all 9-9 or worse.

10) BONUS Only 4.5 total games separate 14 of the 15 Western teams (What up, Phoenix!). The same spread in the East would only encapsulate the top three squads.

That final point isn’t really a surprise at all. It falls somewhat in line with preseason expectations of each conference, but the particulars of everything else are insane. Let’s dive into the East!

Todd Salem: Fact – The Pistons may not finish exactly fourth, but the spirit of this is true. This is a playoff team who has figured some things out. Blake Griffin is shooting and making more threes than ever. He has also absorbed the role of main play-maker, relegating Reggie Jackson to a support role. They haven’t even gotten very good shooting from their wings yet.

Dan Salem: Fact – Blake Griffin is a very good basketball player. He is known for elevating his teams to be playoff worthy, but not much more. The Pistons will finish in the top half of the Eastern Conference playoff field… before exiting the postseason early. Its been decided.

Todd Salem: Fiction – I’m more a believer in the Magic’s -2.9 point differential, which would place them 10th in the East.

ALSO ON BUZZCHOMP: RIP to The Walking Dead

Dan Salem: Fact – Every year we find a “surprise” team snatching the final playoff spot in the East. That is because this team does not even have to have a winning record in order to secure their seed. The East has been weak, to say the least, and Orlando can easily hold onto the final spot. They likely fall from 6th, but this is more about me believing in their ability to remain a playoff team.

Todd Salem: Fact…tion – This team will obviously finish above .500 by the time the season wraps, but everyone who thought they’d run away with the conference was dead wrong. A depleted Gordon Hayward, a muddled rotation, and guys confused as to what their role is has submarined the team. They should iron out some of the difficulties by the spring. Heck, that is arguably the point of November and December basketball. Perhaps the only fiction were the preseason expectations that didn’t account for pains in integrating so many pieces.

Dan Salem: Fiction – It’s not news that some of the best NBA teams get off to very slow starts. Boston is still the best team in the East, until proven otherwise in the playoffs. The 2018-19 NBA Standings hardly matter because the regular season hardly matters. Boston is a playoff team and that is what matters.

Todd Salem: Fact – Washington is a mess with players that seem to hate each other and a coach that can’t control John Wall. Talent may carry it to the playoffs in the East regardless, but this roster isn’t a true contender. A trade for the future would obviously cement this belief.

MORE BUZZCHOMP: How To Be Zen – Mind Cleanse

Dan Salem: Fact – Washington is the flip side, because this team has fallen apart. A full rebuild is looming, with every star getting traded by season’s end. Nothing is off the table, except the playoffs. They will remain towards the bottom of the 2018-19 NBA Standings.

Todd Salem: Fiction – The Hornets’ +4.5 differential is elite at the moment, but early point differentials are too fluid and hang on drastic outcomes from individual contests. Charlotte beat Orlando by 32 points in the second game of the season. It beat Chicago by 29 in October as well, and Cleveland by 32 in early November. These contests all came against really bad teams during the part of the season that will be quickly forgotten.

Dan Salem: Fiction – Early NBA action is always full of Hocus Pocus, and the Hornets are just that. They will not keep things up and ultimately fall back to Earth by the new year.

Next on BuzzChomp: Making Pumpkin Spice is Super Easy