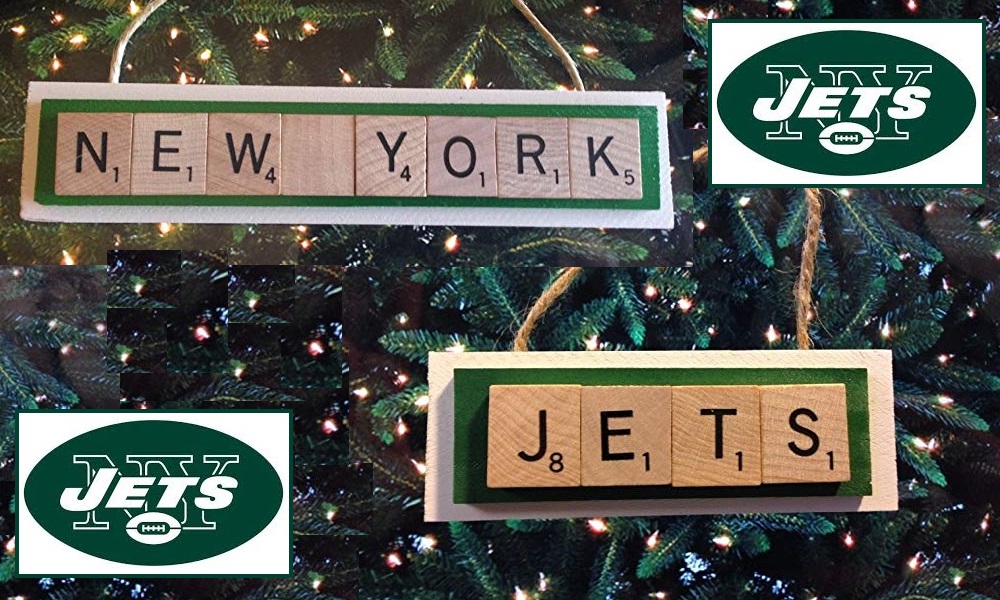 The NFL season has once again ended early for the New York Jets, meaning their holiday wish list is full of big ticket items. These are the 7 things Gang Green wants for the holidays, in photos!

Don’t fret New York Jets fans, because the team is ready for the season of giving. Gang Green’s holiday wish list is chock full of big ticket items, and its okay because we’re rich! New York has nearly $100 million to spend, so its going to be a wicked awesome holiday season. Let the spending spree commence!

The New York Jets holiday wish list consists of seven things, represented by photos. Will the team buy everything on its list? Will fans be happy with their presents? Let’s find out!

This gift came early, back in April.

A fan can dream, can’t they?