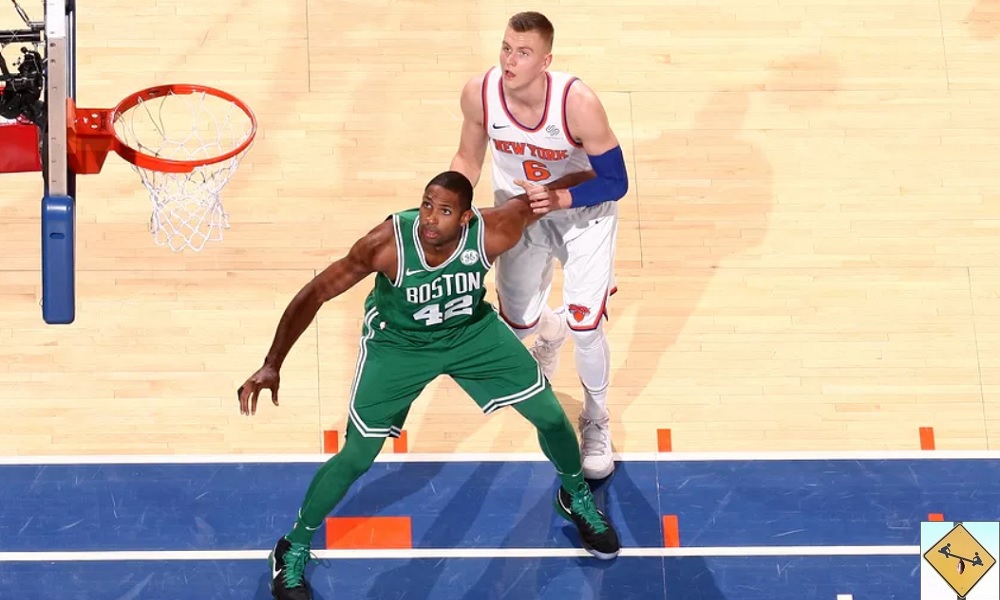 The 2018-19 NBA win totals have been released, leading to massive debate on both sides of the lines. With very few sure things in the NBA, we picked out the anomalies, settling on your Top 10 best bets to make!

The Westgate has released its over/under 2018-19 NBA win totals for the new season. This article from The Ringer paints a clearer picture, listing them by conference and in order. To no one’s surprise, the Golden State Warriors were given the highest line, set at 62.5 wins. A number of things jumped off the page at me, though. Only two Western Conference teams were given lines above 50.5. However, if these over/unders are any indication, 13 West teams would be in the running for a playoff spot in the East. In other words, the West is very deep, while the East is very top-heavy.

A couple of lines jump out as being screwy. I know Vegas isn’t projecting win totals; it is just looking for equal action on both sides of the wager. But there are a number of lines where I am thinking, who is taking the other side of this? I’ll give you five best bets from our 2018-19 NBA win totals to get things started.

Philadelphia 76ers UNDER 54.5 Wins – The 76ers are a team on the rise…maybe. They got shut down in the postseason when facing an elite defense. Thanks to Ben Simmons’ highly limited game, Philadelphia was stifled. It also appears to be a worse team this year thanks to loss of depth and only Wilson Chandler entering the fray as a useful rotation wing. Last year, the Sixers won 52 with a completely healthy Joel Embiid, and now they are supposed to win three more games to hit the over? Unless Markelle Fultz becomes an elite off-ball offensive player, I can’t fathom this occurring.

San Antonio Spurs OVER 43.5 Wins – The Spurs lost a lot of buzz this offseason, but did they really downgrade in talent all that much, if at all? Without Kawhi Leonard last year, they won 47 games. Now, replacing an essentially non-existent Leonard with All-Star DeMar DeRozan, they are expected to be four games worse? No one can feel confident about taking the under here.

Those are the two main picks that had me scratching my head. A few other picks I like, though, include the Boston Celtics OVER 57.5 wins. Depth is a closer in the regular season. The Celtics can throw out nine or 10 guys deserving of major minutes on a normal team. That could lead to spats in the locker room about hierarchy and court time, but it should also keep Boston afloat through all six months of a long season, winning nearly every game they “should” win when shallower rosters may falter.

Miami Heat (41.5) and Memphis Grizzlies (34.5) should both go OVER as well. Miami doesn’t have the stars of Boston, or even the stars-in-the-making. But it is a deep roster, perhaps the deepest in the East in terms of NBA-caliber players. And with the Grizzlies, after bottoming out last year thanks to injuries, a healthy Mike Conley and Marc Gasol should approach 35 wins on their own. With Jaren Jackson, perhaps the prospect best suited to today’s game, and a number of other young pieces, health is all that stands in the way of the over hitting.

Those are the five picks I feel the best about in the early going. The one pick I have no clue on is Los Angeles Lakers at 48.5. Sure, maybe? The roster is 33 percent trash, 33 percent young players learning the game, and 33 percent LeBron James (and 1 percent Luol Deng’s contract). I don’t really know if that is a 49-win team in the West.

There are two sure things in the NBA right now, so making predictions on 2018-19 NBA win totals is both ridiculous and hilarious. The Golden State Warriors and LeBron James are two sure things. Everything else is reasonably up in the air. Yet these best bets are no joke, and you nailed five of the major outliers. Several other teams jump out at me, making them excellent wagers before the season gets underway. Let’s round out our top ten 2018-19 NBA win totals best bets!

New York Knicks OVER 29.5 Wins – The Knicks won 29 games last season and are by all accounts a young team on the rise. There is nothing that makes me think New York will be worse, so take the over and bet on the Knicks to continue improving. The Eastern conference is weaker now without LeBron James, opening the door for a team like New York to win at least a few more games. All you need is one.

Cleveland Cavaliers OVER 30.5 Wins – The Cavs will be without LeBron, but a 20 game swing in the wins column seems outlandish. Cleveland will be worse and win significantly fewer than 50 games this year, but I don’t see them plummeting down the standings. They still have Kevin Love and playoff pedigree across their roster. Take the over, because this team finishes with a winning record.

Houston Rockets OVER 54.5 Wins – The Rockets won 65 games last season, most in the entire NBA. While the Western Conference has gotten better, Houston has not lost anything. It’s unlikely they repeat with over 60 victories, but winning 55 feels like a lock for the first or second best team in the West.

Los Angeles Clippers OVER 35.5 Wins – The Clippers managed 42 victories last season. While there has been some roster turnover, the team is just as good if not better. Their over/under line is predicated solely on the rise of the Lakers, which is ridiculous. The Clippers are still a solid basketball team, one that I believe finishes at .500 or better. Take the over.

New Orleans Pelicans UNDER 45.5 Wins – Call in a hunch, but I don’t believe the Pelicans win as many games this season. New Orleans won 48 games last year, but the competition around them has improved a ton. I realize that I dismissed this logic when it came to the Clippers, but now we’re talking about a team teetering on life support. The Pelicans likely finish around .500, but that means fewer wins and under their current line.