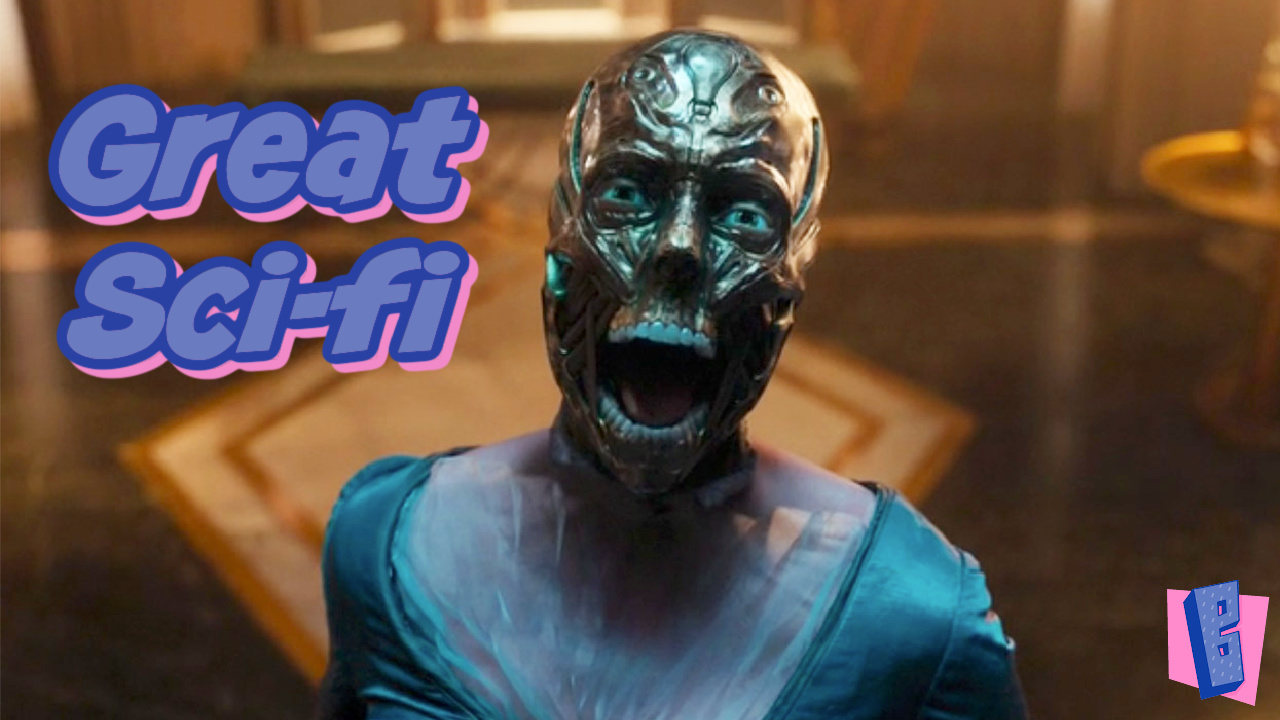 Gloriously epic with massive destruction and wild mysteries. This is why Foundation season 1 is awesome. There’s also an endless clone and some magic powers. Great science fiction!

If you love great science fiction, then Foundation season 1 is totally awesome. The show builds this epic and enormous world spanning the entire universe from the very beginning. Then monster death and calamity strike, murdering billions of people. Add in the mystery of the Foundation, the vault, the ghost ship and Empire’s fall, plus the magic of Gaal and Salvor. One sees the past via memories, while the other sees the future. Oh, and androids and wild religious zealots. Foundation season 1!

Watch my Highlights of Foundation season 1

It’s time to do some reading, because Foundation season 1 is awesome and I want to know how it differs from one of the most acclaimed science fiction series of all time. Isaac Asimov’s Foundation began as a trilogy, but became even more books in the end. This show is just the beginning as well, but we jumped 30 years and then another 100 years in season one. Where will season two end up? Are the robot wars about to reignite? Empire is crumbling, war is erupting, and humanity is dangerously close to annihilation. The Foundation is a revolution, not a library, so what is going to happen next?

We have new videos each week on the best new shows and movies out of Hollywood, so make sure you’re subscribed. Television is great, but when our future is at stake, it’s even better! Science fiction from one of the greats of all time, what could be better? Comment below with thoughts on Foundation season 1, or share your favorite moments from the show.

We’ll be reviewing other great shows like Foundation, so be sure you’re subscribed! There’s no limit to the bizarre time-twisting story arcs of film and television, so we will discuss them all on BuzzChomp.