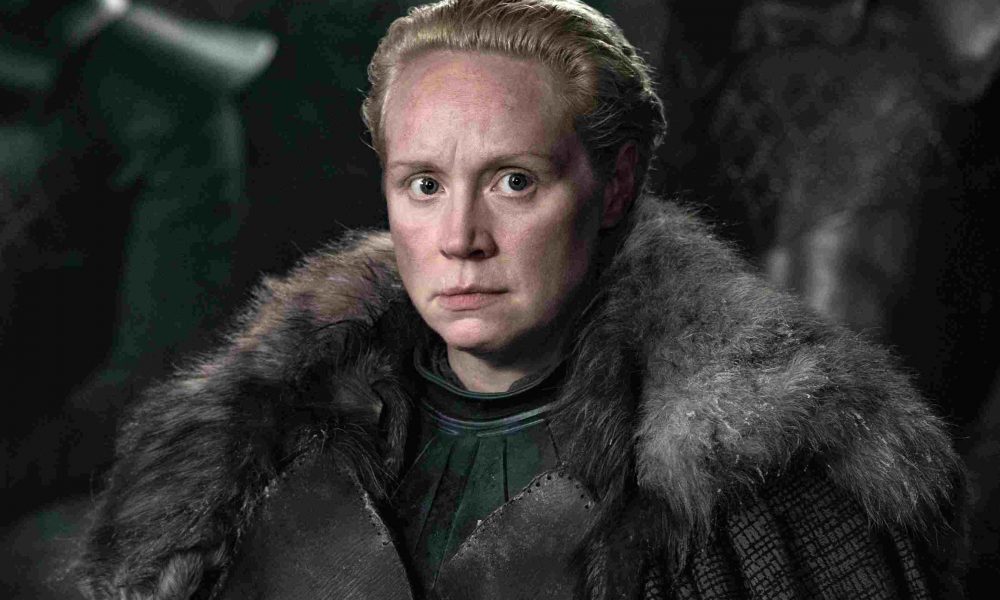 We all want to know how Game of Thrones will end. Even more pressing, though, is the question of who will survive the ending to one of the more dramatic and heartless shows in recent television history. No one has ever been safe. Enter the Game of Thrones death pool.

Last season, the GoT death pool proved to be a bit underwhelming. Most everyone of note survived season seven, setting us up for what will hopefully be a cavalcade of corpses in season eight. All these characters can’t simply be alive and well when the iron throne is claimed for good, can they?

This season, we are playing our death pool over at Pool of Dragons. Join the official BuzzChomp group if you dare. The rules are simple. For each supplied character, choose whether you think they will end the season alive, dead, or dead and turned into a wight. There are 33 characters in all. Some have already been dead in the past, but all we care about is how they exist at the end. Just like a foot race, a death pool is not about how you start, but about how you finish.

It is trickier than one would imagine to get into the mind of George R.R. Martin and the show’s writing staff to determine how the plot will wrap. The beginning of GoT made us believe that anyone, no matter how seemingly important, could perish at any moment. This was true for both “good” and “evil” people, though perhaps an overarching point of the story is that no one is purely either.

As the seasons have progressed, it seemed more and more clear that the rug wouldn’t always be pulled out from underneath us. Jon Snow and Dany will be our ultimate heroes. Where else could the show end up?? The book series is called A Song of Ice and Fire after all. Mr. Snow is the ice, and the mother of dragons the fire. But was GRRM just playing the long con by building up our confidence? It now feels too obvious, and I don’t know which way to lean. The Game of Thrones death pool forces us to choose.

This is what makes the death pool so much fun. Does season eight bring us logical closure? Will it flip the script on its head once again? Will the Night King just flat-out win the game of thrones and make all these petty, human squabbles moot?

To join our BuzzChomp death pool, follow this link and create your predictions at Pool of Dragons! Submit your entries before the first episode airs on Sunday, April 14.

Next on BuzzChomp: 5 Obvious Game of Thrones Predictions

Images courtesy of wikiofthrones.com and telegraph.co.uk