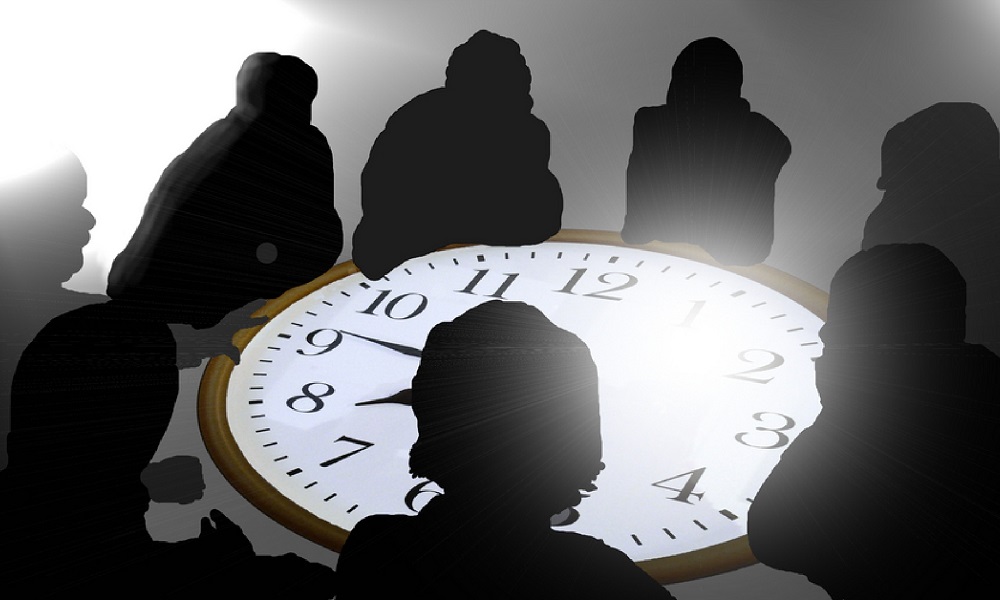 Freedom of speech is not guaranteed, no matter what you’re told. But the internet began as an open book for the world to play. Nail meet coffin. The internet police force is coming.

Everyone is familiar with the United Nations, but only some bother to investigate the theories surrounding its formation and actions. Regardless of your beliefs, the UN exists to police the world. The world has decided it has a problem, and that problem is the internet. Its solution is the IPF, the Internet Police Force.

It wasn’t long ago that the idea of an IPF would have been an excellent movie pitch. Its also apparent to me that simply by writing about it, I’m helping to bring it into existence. But don’t blame me, because every action taken by the world governments over the last five years has led us to this point. The world does not like the internet or its free thinking ideas. It hates how little control exists over its content and how accessible that content is. And by world I mean governments and banking conglomerates.

The actual people of this world have little problem with a technology that allows them to freely communicate from anywhere, to anywhere, about anything they can imagine. Those who seek to control us, I’ll call them Stick Up your Butt people or SUB for short, don’t like the easy access to everything which the internet provides. Yet no matter how much control governments or religious institutions place upon people, we always find a way.

Pornography and prostitution have existed since before humans could write. They’re not going anywhere. When laws get made, people find ways to circumvent them. That will not change. Humans will always find new ways to share their “crazy” ideas and speak freely, no matter what SUB tries to step on their throat. The internet was the ultimate conduit for freedom of expression… until it wasn’t.

Free thinking people are hard to control. This is one of the main reasons drugs like cannabis have been illegal for so long. Enjoying such a drug opens your mind and breaks the chains of government. The internet originally allowed free thinking people to prosper. Youtube let you be you and share you without fear of repercussion. Weird websites were easily discovered via search engines and you could actually connect with friends on social media without worrying about who was watching. So long and thanks for all the laughs.

Also on BuzzChomp: Time Travel and Time Paradox in TV and Movies

I never believed this internet would last, nor did I think it ever was what it appeared to be. But on an individual level, the internet was fun and resourceful. SUBs don’t like fun, or things out of their control. Youtube is not the same because SUBs won’t tolerate any and all video content available to the public. Social media is now highly censored. The news is all online and its highly censored with a very specific agenda. Money drives business and governments print the money. We are only a few years away from an official UN Internet Police Force.

Outside of some grand revolution of the entire world, individual governments will succeed in censoring their own country’s internet. Once this happens “successfully,” its only a matter of time before the UN is “asked” to form a worldwide policing service for the global internet. If you think its bad that the US government databases every single thing you every do or say anywhere, just wait until articles like this get censored by a governing body that must approve it before publication to a public website operated by an independent group of artists.

More BuzzChomp: The Lost City is a Fabulous Comedy Adventure

Long live the internet. May you rest in peace, having died young like so many free thinking, drug abusing, life altering artists before you.