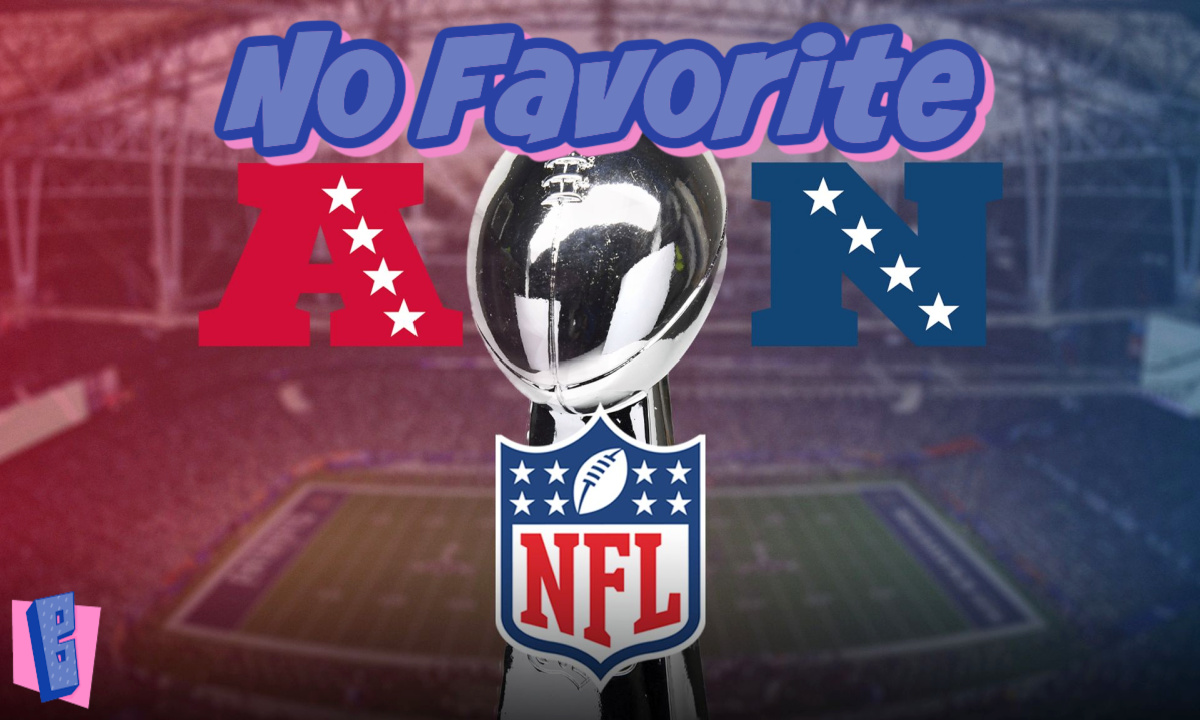 Do you pick one of the top six teams, or the collective bottom eight to win the Super Bowl? Who are the NFL Playoffs best bets among the haves versus have nots? No favorites this season.

We are left with a 14-team playoff field that gives the impression of the haves versus the have-nots. There is a clear top six and and even clearer bottom eight. Can you identify any NFL Playoffs best bets? Jump in with your comments below if you disagree, but the first round appears lopsided and the entire playoff field is an open competition. It sure feels like Kansas City, Buffalo, Cincinnati, Philadelphia, San Francisco, and Dallas are head and shoulders above the rest of the crowd.

That’s not to say these six teams are guaranteed to advance; we know that isn’t realistic. It’s also unclear which if any of those six is the favorite. But you’d be hard-pressed and dare we say foolish to pick any of the six to lose against someone outside of this group.

Of the six, Dallas should presumably have the toughest time since it is the only one not to win a division title and receive home field. Yet, the Cowboys are still going to be favored against Tampa Bay. All four teams of this group playing in a Wildcard game are favorites. The AFC participants are going to hold particularly large lines considering both Miami (Buffalo’s opponent) and Baltimore (Cincinnati’s opponent) will be without their starting quarterback. Divisional rivalry can only take one so far.

Starting with the positives, which team out of the bottom eight is the best and could actually make a Super Bowl run? This team is certainly one of your NFL Playoffs best bets. There are some good records here, but a lot of spotty rosters. We know the playoffs have expanded, but the field feels really shaky this year.

Now the real question. If forced to pick one team to take home the NFL championship this season, do you choose a specific team from our top six, or would you choose the conglomeration of our remaining bottom eight teams? Said another way, which team are you banking on for the ring?

My choice for who is best out of the bottom eight teams are the Tampa Bay Buccaneers. Besides home field in the wildcard round, Tampa Bay also comes in with the biggest winner at quarterback, skill players to compete, and an underdog scenario against a franchise known this century for choking. Is it realistic that they advance? Ehhh. But I like that narrative over anyone else’s.

In turn, it seems so disrespectful to not pick group G to win the Super Bowl. Surely backing a group of eight teams is smarter and a better bet than selecting one team to win it all. And yet, how could anyone feel good about backing THESE eight teams?

I guess I still must give in to the numbers and the high variability of the NFL postseason. We must hope teams get their quarterbacks back, assume that someone else gets hot, etc. These things always happen. Also playing a factor is the fact that I find it hard to separate the top six. Teams (A) through (D) had the top four offenses in the league according to DVOA. Teams (E) and (F) had the number one and number two defenses in the league by DVOA. It is nigh impossible to parse through that group and feel so strongly about one specifically to want to take them over the others. I’m backing the bottom eight group of teams to win the Super Bowl.

There is a sharp divide between the top and bottom, with zero middle among our playoffs field. We often see a wildcard team make a deep run in the postseason, but we normally have more balance as well. Identifying the NFL Playoffs best bets is both harder and easier than usual this season, depending on whether you favor the favorites. Our bottom eight teams certainly leave a lot to be desired. One team stands above the rest in each conference, Minnesota and Los Angeles.

Which is my favorite among the lowly have-nots? I lean towards the Chargers, because they just started to get healthy (Mike Williams aside) over the final few weeks of the season. Los Angeles has star players on both sides of the ball and can hang offensively with anyone in the AFC. Would it be a huge surprise for Justin Herbert to play like a star in the playoffs? No, because he already has in the regular season. The AFC is also more open than the NFC. The Vikings may not escape their wildcard game against New York, let alone advance beyond the top three juggernauts. I feel the same way about Tampa Bay and their game against Dallas. If forced to pick an underdog to go all the way, I’m taking Los Angeles.

Do I like a single top team, or the group containing our bottom eight teams to win the Super Bowl? I prefer one of the top teams, because the divide is so large. That team is (C) the Cincinnati Bengals. Every other AFC team has shown vulnerability over the past month of games. We can say the same about our NFC elite. Cincinnati has been red hot and looks even better than the team that lost in the Super Bowl last season. They are going all the way.