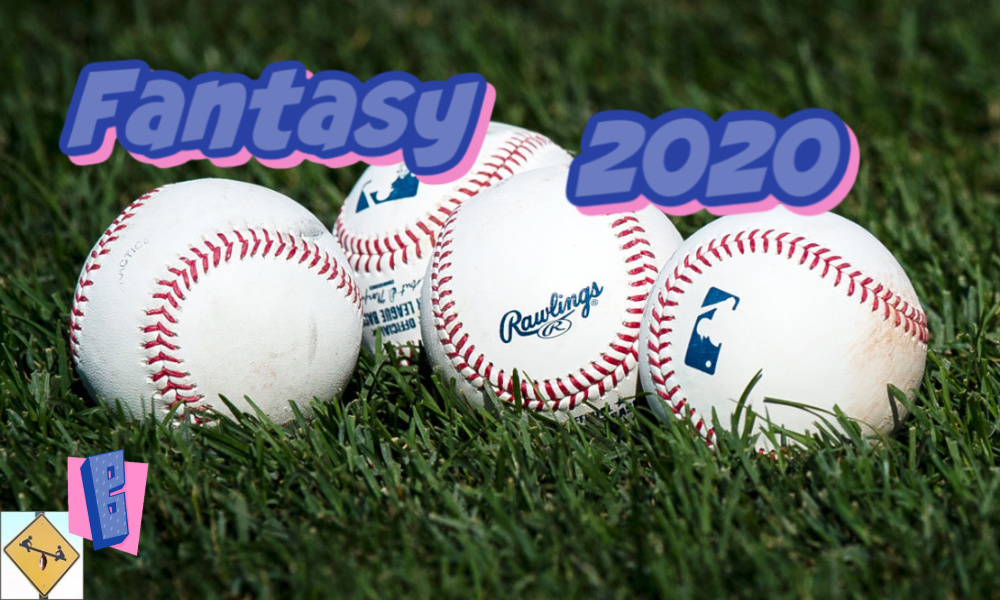 A half season of baseball changes the entire dynamic of Fantasy Baseball 2020. Rosters must be built differently and the focus shifts to stars. Prepare to play like its fantasy football.

Cutting the baseball season in half this year (if we get that proposal as a reality) will do more than simply cut the stats in half. It will lead to all kinds of strategy tweaks and changes, which will greatly impact fantasy baseball 2020 and the plans owners must pursue.

In normal circumstances, simply cutting the season in half should yield half of normal stats for our stars around the league. Or, as you mentioned last week if guys are willing to go all-out, the best players could have an even larger impact than normal. If they know there is only an 80-game “sprint” to get through, grabbing normal rest may not be as important. On the other hand, if teams go in the direction most people expect, grabbing extra rest may not be the half of it. Condensed and unprecedented scheduling (as well as expanded rosters) could cause managers to rotate in far more players on a daily basis. We could also see the expansion of normal pitching rotations to boot. All these possibilities lead to endless questions for fantasy owners.

More BuzzChomp: Who has control of Snowpiercer? Episode 1 reaction

Should we lay off all pitchers early on for fear that they never pitch deep into games or often enough? Or does that make the top guys even more valuable? What about actually grabbing closers earlier because there is less time for tons of guys to lose their hold on the closer job? We should see an uptick in the value of guys who didn’t have clear starting spots in the lineup. Yet league settings determine whether those guys become worthy of drafting or not. And then what of the elite hitters, if they lose out on tons more at-bats than normal? Everyone’s value cannot be faded.

Although I expect the days off for the best hitters will be minimal, I do think all the top pitchers get a bump this year. Grabbing one or two of the very best starters feels paramount to competing. Even if their innings per start are decreased on average, their production per inning is what will set them apart. Leagues that use quality starts and/or wins as stats could be toss-ups if pitchers routinely last only four or five innings. You want to secure great rate stats in those limited outings. Otherwise, you’re banking on counting stats that may not come.

As for the hitters, I expect to see more platoons and more days off for guys who would normally be set-and-forget fantasy bats in other years. Managers will be looking to keep everyone fresh and get the most advantages they can in limited time. As an example, let’s take a look at the defending champs. In a normal season, the Washington Nationals have too many questions in their everyday lineup. It would have rendered all the question marks unusable in standard leagues. We may have only seen two guys be plugged in and forgotten about: Trea Turner and Juan Soto. This does not include a catcher rotation that is probably the standard around the league these days.

This season everyone on their roster is on the table. Starlin Castro, Asdrubal Cabrera, and Howie Kendrick are all going to get infield duties. Ryan Zimmerman and Eric Thames were already going to be in a platoon. Now they line up more favorably with peers across the league suddenly in similar spots. Michael Taylor should rotate through the non-Soto spots in the outfield. Plus, the upside of Carter Kieboom is suddenly more intriguing if he will see just as many at-bats siphoned as many other guys.

This was a long way of saying that depth in real life will be important, but added depth in fantasy baseball 2020 actually makes the top guys more valuable, not less. If there are so many more hitters who you aren’t afraid of trotting out, it makes every non-elite guy a little less important to target. The replacement talent pool is that much wider.

Its going to be a crazy Fantasy Baseball 2020 season, that’s for sure. With an expanded pool of adequate talent who will certainly see the field on a regular basis, one MUST have stars in their lineup. This goes for both pitchers and hitters. I’m not convinced the dividing line will exist at all this season. Usually a top-tier pitcher is harder to come by, especially if they are a closer, but I think the pool of top hitters will be equally slim in 2020. Much like fantasy football rosters, you can’t win fantasy baseball this season without stars.

In prior seasons, one could dominate fantasy baseball with a crop of players that average fans might not have even heard of. I’m guilty of losing to teams filled with guys I don’t know. This phenomena will not exist this season, because there’s no time for these players to pop up. Teams must rely on the star players they know of going in, since every game will be doubly important. This flips the dynamic of team building for fantasy owners.

Nearly all fantasy baseball leagues submitted keepers already, but we might be wishing we played without them this season. Those leagues that do a complete re-draft at least start with a level playing field. How do you currently feel about your keepers now? Normally owners keep players who have upside, are cheaper and more valuable, or will pan out in a year or two. Its a combined near-term and long-term view of your team, with value being paramount. Now we NEED players who will star immediately, stay healthy and play consistently. If you did not keep one or two stars, you must draft them through hell or high water.

There’s at least one team in our fantasy baseball 2020 league that is using five or six roster spots to keep players that will likely be stars in 2021, but not this season. These players were late season call-ups or are currently rotational guys. They are worthless during a shortened season, because they are no better than the other 50 guys on the waiver wire who will barely play and help you lose this year. Do you tank this season with a roster looking towards the future? You can’t bank on them performing in the second half. There is no second half.

Also on BuzzChomp: Jordan’s ‘The Last Dance’ has a fatal flaw

I personally plan to shy away from drafting any player who is not currently slated as a starter, be it a hitter or pitcher. The number of useful players available as free agents will be huge, if predictions are correct and teams up their rotations in the lineup. Relief pitchers will be way more valuable as they take three to five innings a game between the starter and closer on the regular. But you can get these players after the draft. I want bonafide studs and proven starters. If you normally start hot and are looking good at the All-star break, but die in the second half, then you are golden. There is no second half this season.