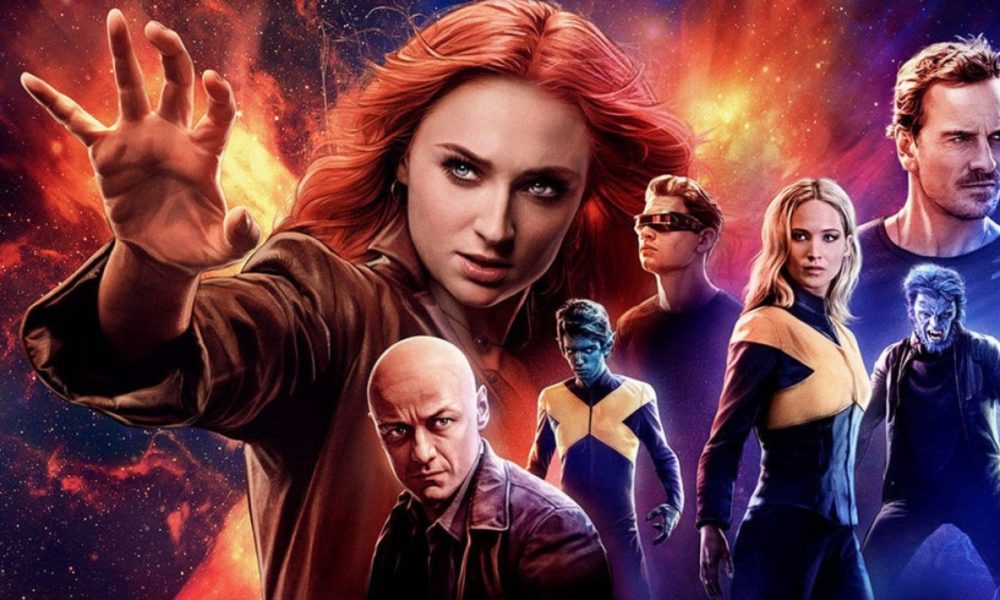 With the latest X-Men movie, Dark Phoenix, now in theaters, we have reached the end of an era. There is no telling what to expect next.

It began in 2000, this era of X-Men. It covered nearly two decades and wildly varied ups and down. With Dark Phoenix as the latest and last installment, the future is cloudy. The X-Men franchise has been purchased by Disney, and as the mouse empire integrates X-Men into the Marvel cinematic universe, the group can be moved and utilized in any number of different directions. This latest X-Men era is over, and maybe that’s a good thing.

By many accounts, the X-Men franchise took a turn for the worse as we approached this final film. What started out as arguably the first superhero cinematic universe, devolved into crashing timelines, ignored plots, and repetition. The entire universe was recast and rebooted in the middle. Even this final Dark Phoenix saga has already been done on the big screen.

This is slightly disheartening because X-Men was always my favorite superhero subset as a child. The cartoon was the best on television. X-Men also had the best characters, the best message, and the best world. It had it all.

That transitioned pretty smoothly into the first set of films early this century. Before Marvel was the elite casting universe, X-Men was. Hugh Jackman as Wolverine; Patrick Stewart as Professor Xavier; Ian McKellen as Magneto. It was all so perfect.

The movies didn’t feel as big as what Marvel developed, but they felt just as fun at the time. And the sad part is X-Men could have/should have had what Marvel made. They are better characters. No one had even heard of the Guardians of the Galaxy, Black Panther, or Dr. Strange before they were immortalized in movie form.

Also on BuzzChomp: 5 Reasons Game of Thrones had Perfect Ending

Yet X-Men could never pull off the same universe building. The Gambit movie never materialized, even though he’s a fantastically fun character. They somehow bungled Wolverine movies until the masterpiece of Logan dropped. Deadpool, when he was shown in an “X-Men” movie, was such a failure that a character known for mouthing off had his mouth sewn shut for the majority of the film. Even Cable was thrown in as a villain in another Deadpool movie, rather than giving his full time-travel story arc its due.

I realize there is some overlap and ownership confusion going on. X-Men is technically a Marvel property and always has been. They are now officially in the Disney/Marvel family anyway. The same goes for Deadpool. But there is an obvious distinction between the X-Men universe and the Marvel universe, regardless of which corporation owned the rights or was producing the content. There is a line and lineage that feels clear. And the X-Men side of things is simply a disappointment.

I can’t imagine the move to Disney is going to help the X-Men stand out. If anything, they will be integrated into the MCU and hold the same plane as Guardians: fun side characters who are just one of the gang. The X-Men deserve more. They are superior beings! More accurately, they are superior characters.

Early reviews for Dark Phoenix are not good, just like reviews for Apocalypse were negative. I will go see the movie anyway, because it’s X-Men. I’ve seen every one of these movies (including the mute Deadpool and Japanese Wolverine), which is not something I can truthfully say about the MCU.

After this era has ended, I will gloss over the crummy movie versions and remember everything X-Men does well. And I will ponder what it would be like to see the best story arcs on the big screen: Mr. Sinister, the Savage Land, Bishop, Cable, and Forge, the horsemen of the Apocalypse, Phoenix (before Dark Phoenix), and the list goes on. X-Men wasn’t perfect in movie form, but it remains the best superhero world.

Next on BuzzChomp: The Handmaid’s Tale Season 2 Recap Cliff Notes