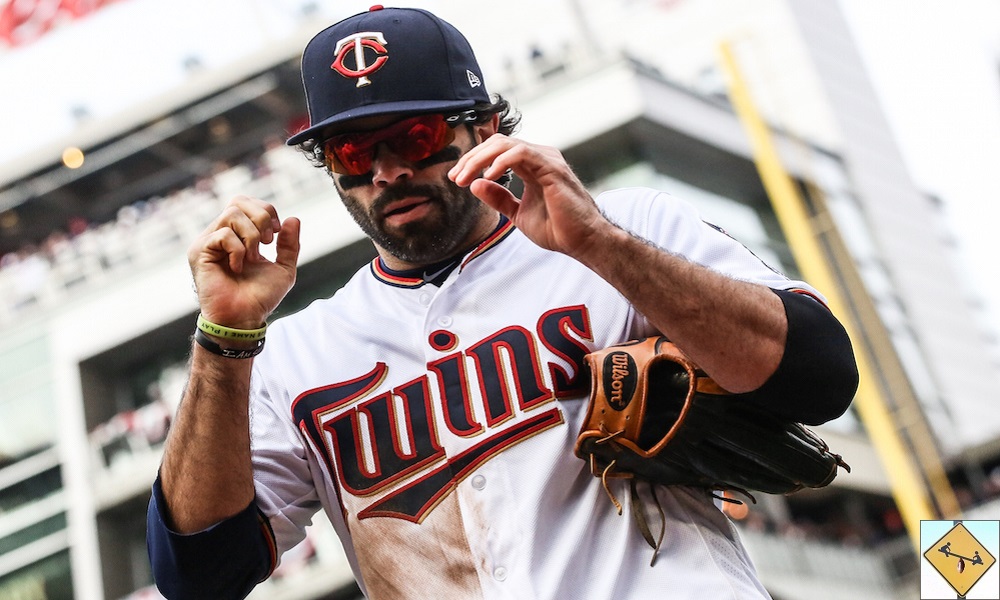 Don’t look now, because the American League is all locked up. As we check in on the MLB Standings 2019 with over a third of games played, its obvious who is staying on top of the AL this season.

Memorial Day is the first checkpoint of the MLB regular season. It is roughly one-third of the season and has given us enough time to see real results have meaning. The 2019 season, though it hasn’t finalized, has certainly crystallized some fascinating information. The current MLB Standings 2019 leave little wiggle room for teams to rebound at all.

Let’s start with the American League. At the top of all of baseball, the Minnesota Twins sport a .692 win percentage, 36 victories, and a +111 run differential. All three marks are tops in the majors as of 5/27/19. Perhaps even more amazing is the 10-game lead Minnesota holds in the AL Central, also the best mark in the sport.

The AL Central leader holding a 10-game lead on Memorial Day would not have been a surprise, but everyone expected Cleveland to be the team leading, not trailing. Instead, the Indians are incredibly ordinary, and the Twins are unstoppable.

Their pitching has been really good. Five guys have started 50 of their 52 games. Other than Michael Pineda, the other four have all been good to great, even though none besides Jose Berrios were even expected to be league average.

More BuzzChomp: 5 Reasons Game of Thrones had a Perfect Ending

Despite that collection of performances, the offense has been even better. It is the unit that has taken off. The Twins lead all of baseball in runs scored, home runs, slugging percentage, and team OPS. CJ Cron, Mitch Garver, and Jonathan Schoop are among the surprise mashers. Jorge Polanco is on another level; he’s been an MVP candidate thus far despite never having an OPS above .775 before this year. His two months of 2019 have already been worth more offensively than any entire season of his career before.

I am dubious that Minnesota can keep this up. It isn’t breaking any ground to say so. I expect the offense to crater some point soon. The pitchers will wear down, get worse, or both. But I also think it has built up enough of a lead above mediocre peers to cruise to the Central title. Even if this team goes 55-55 the rest of the way, that still puts them at 91 victories. The Indians would have to go 65-45 to catch up. Neither scenario is impossible, just unlikely.

Elsewhere in the American League, the New York Yankees have survived historic injury to find their way into first place in the AL East, two games ahead of Tampa Bay and 6.5 games above Boston. This has been such a great first third for the Yankees. They have occasionally trotted out nothing more than replacement-level rosters yet are tied for fourth in runs scored and are fourth in batting average allowed. The entire roster has come together to pick up the slack.

Even more exciting is the fact that the likes of Aaron Judge, Didi Gregorius, Dellin Betances, and James Paxton are going to return and infuse even more talent into this roster. Aaron Boone might be the leader for Manager of the Year right now. His next task will be juggling a 25-man roster that has too many good players, assuming more dominoes don’t fall as these guys return. We are obviously somewhat biased, but take your Vlad Guerrero call-up and Shohei Ohtani return. I think what the Yankees are doing has been the most fun story in the league to this point.

The final division leader is much more expected than either Minnesota or this version of New York. The Houston Astros are quietly destroying everyone yet again. Here is my AL question: Who is the favorite? Is it the upstart Twins who are taking the league by storm? Is it the Yankees who are due to return oodles more talent? Or is it the steady Astros who are exactly what we expected but are still one of the best teams in the game?

I’d have to lean toward Houston because of the uncertainty surrounding New York’s depth chart. On the surface, it would make more sense to pick the Yankees. The two teams have essentially the same record, yet New York will bring back all those All-Stars to the fold. That is a sound argument, but Houston feels safer and has another plausible level of its own. Heck, Jose Altuve hasn’t even been playing. Not to mention the Astros’ ability to add supreme talent by calling up one of their top prospects to fill a future void. These three division leaders all feel like very safe bets to make the playoffs. I’d be the most comfortable backing Houston to go further than that.

A few of the most exciting stories thus far in the American League have nothing to do with the division leaders. Our current MLB standings 2019 feature several teams near the top whom everyone collectively assumed would stink this season. Tampa Bay sports a .627 winning percentage and a +72 run differential. Everyone wrote them off before the year, yet the Rays are in prime position to win a wildcard berth in the American League. They aren’t the only ones.

Run differential is an excellent barometer for a team’s success. Boston had a terrible run differential to begin the season, yet we know their turnaround is legit because they are well into the positive right now. There are currently seven American League teams with positive run differentials, for five total playoff spots. Only six of those teams are over .500 right now. This is our playoff race, baring some surprising turn of events. We are likely to get one, but its unclear which team will be the one.

I agree with you about the Twins. They have built too large of a lead to lose the AL Central division title, despite the likelihood of a return to earth. Minnesota wins the Central and Houston wins the AL West, but the AL East race is going to be exciting. Assuming the Yankees hold on, its Boston versus Tampa Bay versus Oakland for two wildcard spots. Is it fair to say this is all wrapped up already? The ONLY team that could POSSIBLY fall off a cliff are the Rays, because everyone thought they would be awful to begin with. But their young talent is not going away. I see some jockeying for position, but little else changing atop the standings. So who is the AL favorite?

I’m giving the edge to the New York Yankees over Houston for two reasons. New York is ahead of the Astros in the current MLB standings 2019, and has a much stronger record on the road thus far. The Yankees have also proven their depth, which is the critical component for winning in August through October. They are a balanced team with the best bullpen in baseball. Plus, they have real competition within their division to keep them going all season long. Houston seems likely to lock things up in the AL West by the All-star break. This subtle motivation will make all the difference when these teams finally meet in the postseason.