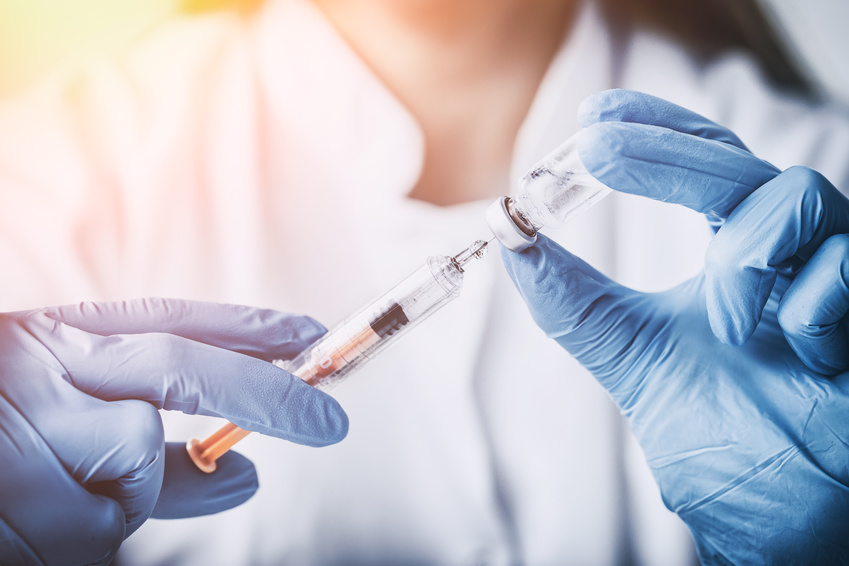 The world has become divided over vaccines, yet will once again unite for the Tokyo 2020 Olympics. What can we expect to happen at the summer games?

Measles continues to ravage the United States, despite the prevalence of vaccines to eliminate it. With over 764 confirmed cases as of May 3, 2019, the debate over vaccination grows ever more divided. Its safe to say that all of us, vaccinated or not, are now at risk. Bring on the Tokyo 2020 Olympics.

More BuzzChomp: Dissecting the MLB Standings in the American League

Due to the disease’s extremely contagious nature, large groups gathered in small places is just about the worst and most dangerous scenario. As the 2020 summer Olympics inches closer, the need for vaccination is all the more relevant. What will happen at Tokyo 2020?

The summer games will occur in Tokyo, Japan, from July 24 to August 9, 2020. Japan only recently eradicated the measles virus. Four years ago the World Health Organization (WHO) declared the extinction of their native variety of the disease. However, as unvaccinated tourists and travelers continue to enter and exit the country, they’re bringing the respiratory virus with them. This is what faces the Tokyo 2020 games.

More than 400 people have been diagnosed with measles in the Asian nation this year alone, the worst in a decade. When you consider how many people will be visiting to watch the 17-day summer Olympics in just over a year, the threat becomes obvious. Is this threat dire?

Tourists faced a similar problem in Rio during the 2016 summer Olympics. A staggering 6.6 million foreign visitors entered Brazil throughout the year, swarming to new hotels and stadiums constructed exclusively for the event. The Zika virus was running rampant in South America at the time. In fact, Rio de Janeiro state had 29% of probable Zika cases, more than anywhere else in the country. Although there was no vaccine available for Zika in 2016, the potential for the disease to spread throughout the region — not to mention the entire world — was exceedingly high.

“The Olympics could not be better engineered to spread disease, because they attract visitors from every country in the world — something that no other mass gathering does, not even the World Cup,” wrote Amir Attaran in a scientific article published in The Lancet. “If visitors become infected, even asymptomatically, and return home… that could establish local viral transmission.” Do you see the problem?

Also on BuzzChomp: How to Embrace Fasted Cardio

Though Amir Attaran is describing the Zika virus, that statement applies to all communicable diseases. Measles already has a head start. It can remain contagious in the air for up to two hours after the infected person has left the area. The WHO estimates that the measles vaccine has saved 17.1 million lives since 2000. Unfortunately, misinformation regarding the safety of this lifesaving inoculation has led to decreased vaccination percentages in the United States, a nation full of tourists and travelers.

Whether you’re coming to the Tokyo 2020 summer games to watch gymnastics or rafting (which was introduced in the 1972 Olympic games), it’s imperative that you get yourself inoculated before jumping on that flight. Being unvaccinated and stepping foot in Japan during the summer games is akin to rubbing a disease all over your body. It will be there, so protect yourself.