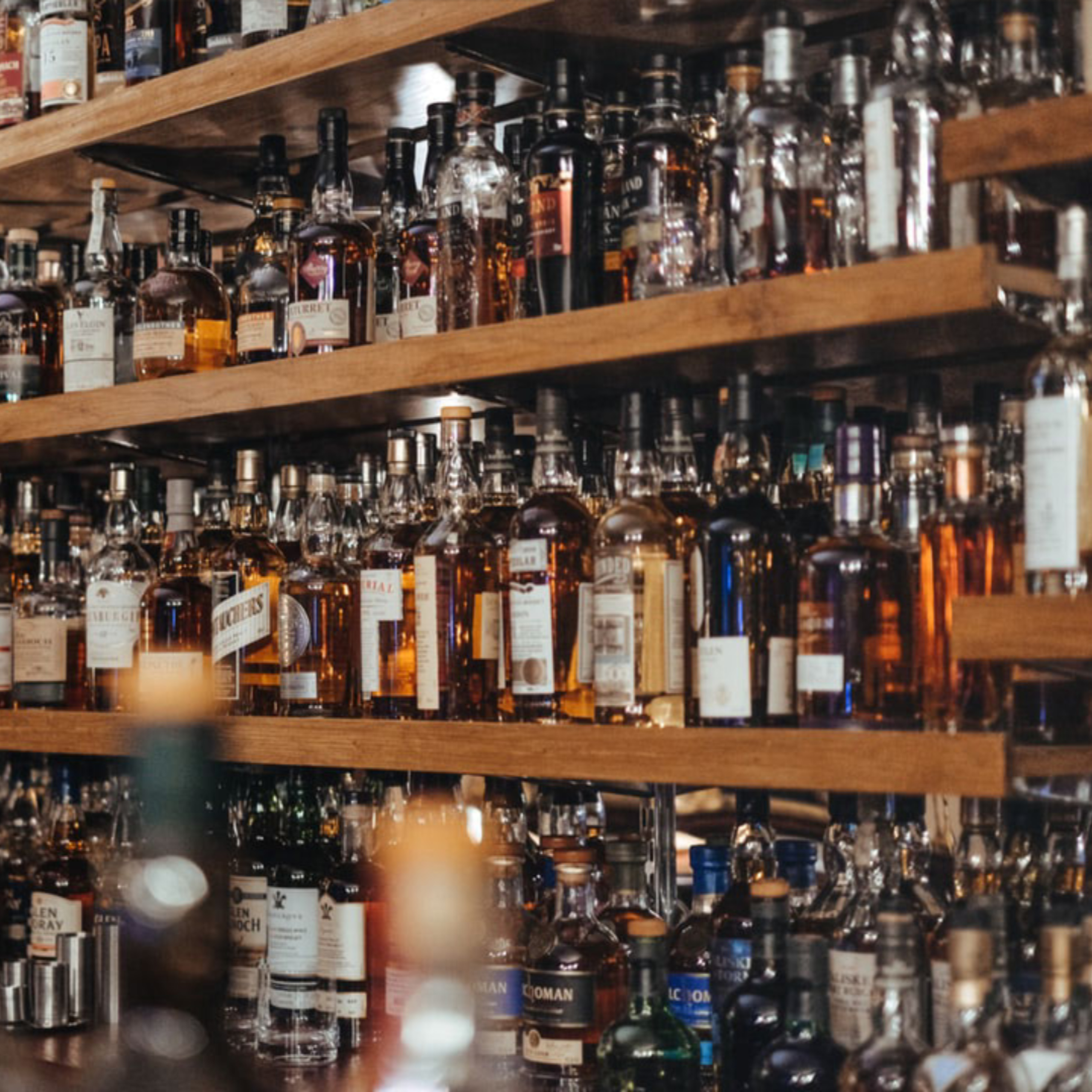 Its no secret that Conor McGregor is polarizing, but apparently he’s also sensitive. One old man got sucker punched because he refused McGregor’s whiskey.

There are eyes everywhere. Especially when you’re as famous as UFC legend Conor McGregor. Everyone is being recorded for the sake of accountability, safety, and evidence in the case that something unlawful does happen. Usually, this fosters something anthropologists call the observer effect. This notes a change in behavior when you know you’re being watched. Not everyone experiences this phenomena.

When polled, 50% of officers agreed that wearing body cameras would make police act more appropriately. Seems obvious. You’d also think that someone as famous as Conor McGregor knows that he’s already being watched. He should be on his best behavior at all times, but nope. Conor apparently doesn’t care. His laundry list of violent behaviors most recently came to a head after a video was released of him punching an older man in the face in a pub.

Since 20% of the U.S. population will be above age 65 by 2020, we’re certain none of them are going out to the pub anticipating a sucker punch. Especially from someone who fights professionally. Yet that is exactly what happened between McGregor and the unfortunate man who refused his whiskey.

This type of behavior is inexcusable regardless of the reason. That being said, McGregor allegedly punched the man in the face because he didn’t want to drink his personal brand of whiskey. About 35% of people say they wouldn’t have discovered a business had it not been for a sign. But on this man’s unlucky day, his discovery of McGregor’s whiskey brand was met with much more aggressive marketing than bawdy signage.

Since late 2016, McGregor hasn’t been in a televised fight more than twice. Once against Floyd Mayweather Jr. in a boxing match and then the UFC octagon against Khabib Nurmagomedov. He lost both. Consequently, he’s been focusing on his whiskey Proper No. Twelve Irish Whiskey, but hasn’t been able to keep himself out of trouble.

The video showing him punch the older man in the face was taken in April of this year, but has only now been released. No charges have been filed, nor arrests made. Mounting higher is the already substantial amount of criticism McGregor is getting for his unapologetic volatility. UFC President Dana White has condemned his actions, responding with this quip when asked about McGregor’s alleged punch:

“Not allegedly. It’s pretty clear. That happened in April, and I knew that happened. They just got the video, and, yeah, it’s pretty bad.” (UFC President Dana White)

This comes in the wake of other violent offenses that have been minimized because of who Conor McGregor is. He assaulted a UFC bus, injuring several people in New York City. Ultimately, he avoided felony charges through community service and a disorderly conduct plea deal. Shortly after that, he took a man’s phone who wanted to take a picture of him and smashed it on the ground. The original charges were strong-armed robbery and criminal mischief, but they were also dropped. Now, after punching a man in the face over his whiskey, the investigation continues. It’s unclear what it will result in, but the pattern of violence is clear.

The man who got punched, a 50-year-old, was apparently telling McGregor that he doesn’t take shots of liquor. McGregor, who clearly took offense to this after offering free whiskey, wasn’t keen on being rejected. Then came the swing. Nearly 15 million people across the U.S. have crown and bridge replacements for missing teeth. This guy is fortunate not to have needed something similar. Once McGregor punched the man, McGregor’s entourage quickly dragged him out of the bar. The man McGregor hit didn’t move from his seat and stayed to finish his drink. Yet one source reported that after the incident, he didn’t leave his house for days and was pretty shaken by the whole debacle.

Across the world, the video resonated. There are more than 12 million trucks, rail cars, and vessels that move goods across the United States and McGregor’s whiskey is famous enough to have worldwide fame. But he’s starting to leave a bad taste in peoples’ mouths. One Irish Bar in Florida responded in kind after seeing McGregor’s behavior. Irish native Sean Rice, the owner of The Salty Shamrock Irish Pub, announced he’d no longer carry or sell McGregor’s whiskey.

“Due to the recent cowardly and appalling behavior of the so-called Irish professional fighter Conor McGregor, the Salty Shamrock Irish Pub will no longer carry his product nor associate its business with his name. We will discard his whiskey in a fashion that’s only fitting to his behavior. I challenge every Irish bar owner to do the same! He is not a true representative of the Irish people,” Rice wrote on Facebook.

He, along with his staff, took the remaining bottles of Proper No. Twelve and recorded themselves pouring it all down the toilet. McGregor and his associates have responded to none of the recent publicity he’s so recklessly drummed up. Yet Dana White summed it up perfectly. He noted that its long since been time for McGregor to “stop punching people in the face illegally, and just do it for money.”