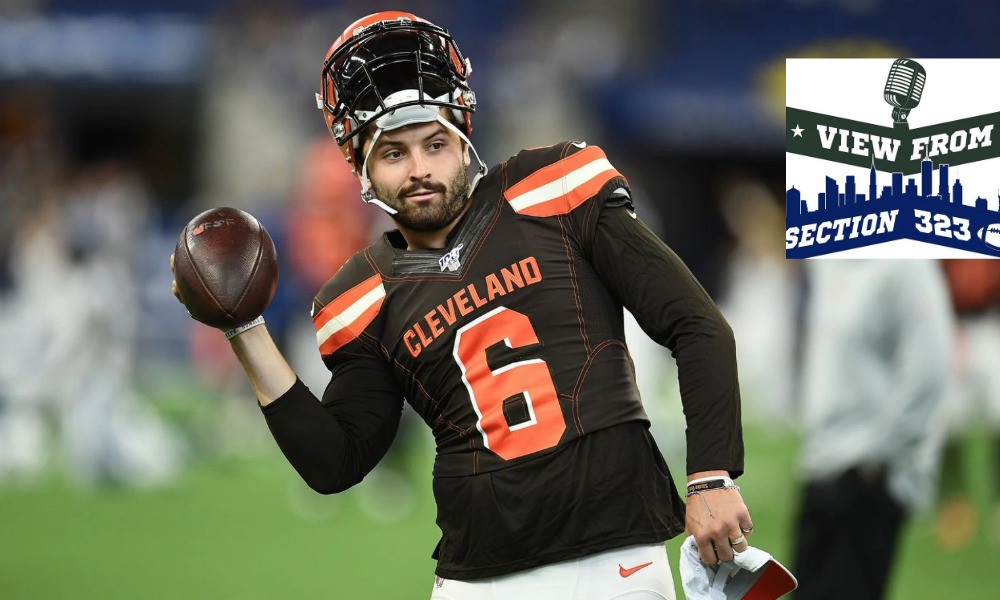 More football with the ‘Section 323’ NFL podcast and their uncensored opinions. Time to roast the AFC and NFC North divisions with a full tilt preview.

The Cleveland Browns are a hot pick and Bud is the bus driver of their bandwagon. He believes they win the AFC North, while Phil sees them with only six wins. He in turn loves the Packers, with Cincinnati being a train wreck waiting to happen. Both Phil and But love the Bears to repeat as division champs, so where does that leave the Vikings this season? Listen to their complete AFC and NFC North previews below for all the trash talking and hype you can handle.

NFL fans are typically vocal, but these two New York fans are worse. If an inter-city rivalry exists between the Jets and Giants, then Phil and Bud are it. The ‘Section 323’ NFL podcast covers the entire league with a New York focus. Both their teams have potential this season, but how does the competition stack up? We continue with previews of the AFC and NFC North divisions.