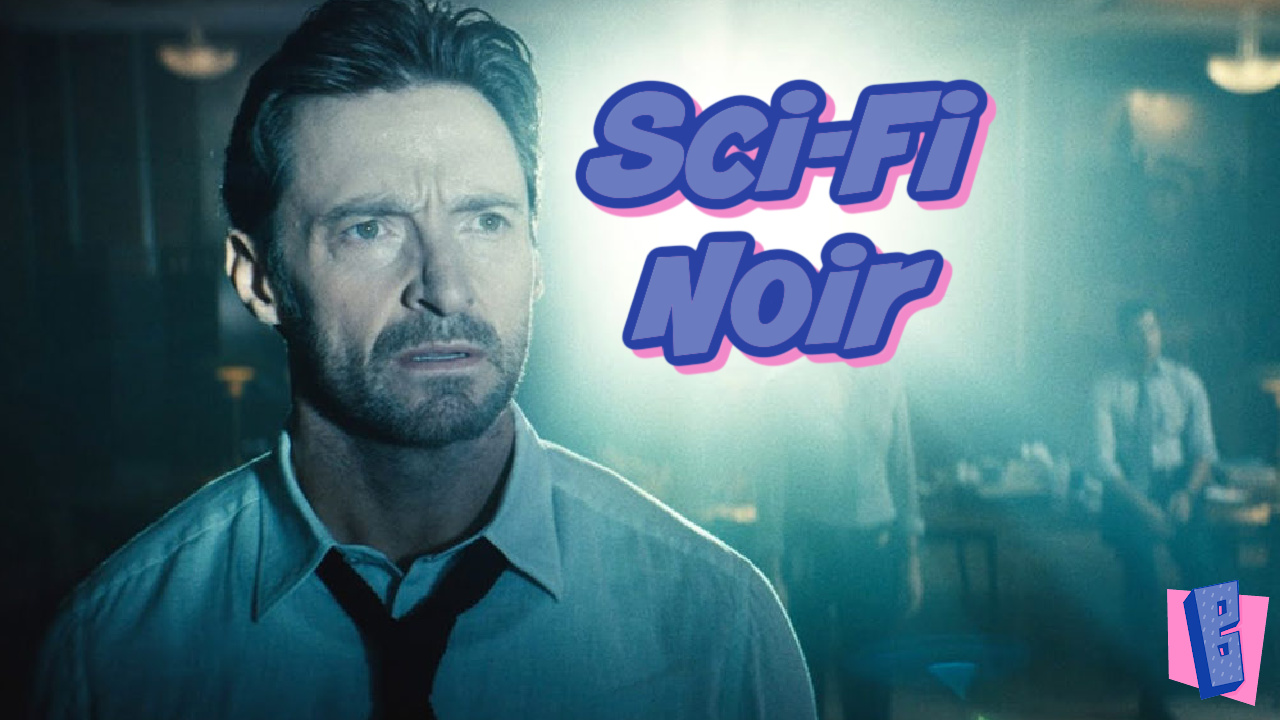 Memory addiction is reality for Hugh Jackman’s Nick, as Reminiscence perfects sci-fi noir. Unfortunately the mystery doesn’t quite pay off, despite the potential and immersive nature of this film.

Reminiscence has so much potential and totally nails the sci-fi noir. I love it’s dark and somewhat whimsical ending, but the pay off isn’t quite there. The mystery is revealed early on with memory addiction, leading Hugh Jackman’s Nick deep into an expected rabbit hole we know he’ll never escape.

This movie is from the same people who did Westworld, so you know the world of Reminiscence is incredibly epic. The science fiction never misses a beat and the noir is also spot on. Yet something is lacking from the actual story, probably because this is a one sided love story. Nick loves Mae and while we do find out she loved him too, the reality is that most of the film lacks the mystery its trying to build.

Nick has a dynamic partner who is a bad ass gun fighter, but this too is reasonably inconsequential to the story itself. Thankfully the ending is pretty spot on and dark. This is a dystopian love story, meaning our happy ending is actually quite disturbing. Overall, the film is well executed and interesting, but lacks the grip of similar noirs and science fiction films.

We have new videos each week on the best new shows and movies out of Hollywood, so make sure you’re subscribed. Movies are great, but when genres collide, it’s even better! What do you think of Reminiscence? Comment below with your own thoughts on the film.

We’ll be reviewing other great shows like Reminiscence, so be sure you’re subscribed! There’s no limit to the bizarre time-twisting story arcs of film and television, so we will discuss them all on BuzzChomp.

Dan loves watching truly awesome and inspiring TV shows, so get ready for the unexpected. Subscribe for more from Hollywood all year long.

More from BuzzChomp: An Insane Collection of Comedy Shorts from Pillow Talk TV

Dan Salem is Lead Editor, Staff Writer, and Featured Host at BuzzChomp. He’s also a Staff Writer for NFL Spinzone, as well as an Actor, Writer, Director and Producer. Get lost in his Youtube comedy channel Pillow Talk TV. Follow him on Twitter, Facebook, and Instagram.