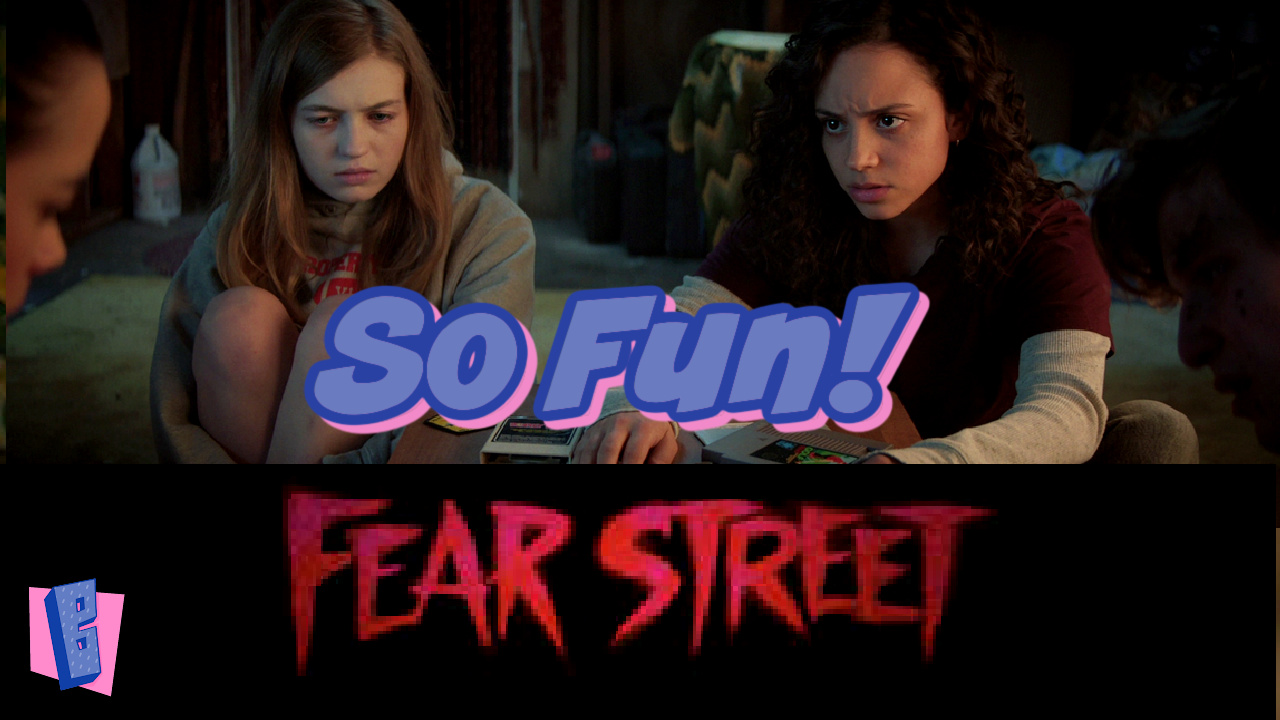 Fear Street Part One 1994 is a wild and fun horror film! Based off the book series by R.L. Stine, this adult take nails the horror genre and really is a delight to watch! A must if you like the slasher horror genre.

Horror is one of my favorite film genres! Fear Street Part One 1994 is a wild and fun horror film. It’s a film trilogy based off the R.L. Stine book series. I never read this book series, but that did not hinder my enjoyment of this film.

This film is so fun! The music is awesome and really made it so much fun. I’m a product of the 90s so the songs are choice really amp up the vibe of the film.

I love the slasher genre and Fear Street 1994 nails it! The opening of the film gives you total Scream vibes, which I absolutely love. It set the tone for the film, what we’d be experiencing, and really drew me in.

It’s really great that the lead couple of this film is a female couple. LGBTQ story lines in horror are always more side characters than the main focus. I love that they brought that to the forefront and that’s the focus.

I always dissect the acting of films, especially horror, and these actors nailed. Relatively an unknown cast of characters and they all did such a great job. They got that fine line between cheese, being scared, and throwing nods to past horror films.

Fear Street Part One 1994 is such an enjoyable horror film! I love the cheese and it is a wild and fun ride! Make sure you check out our quick review and come back for our review of Part 2 and 3.