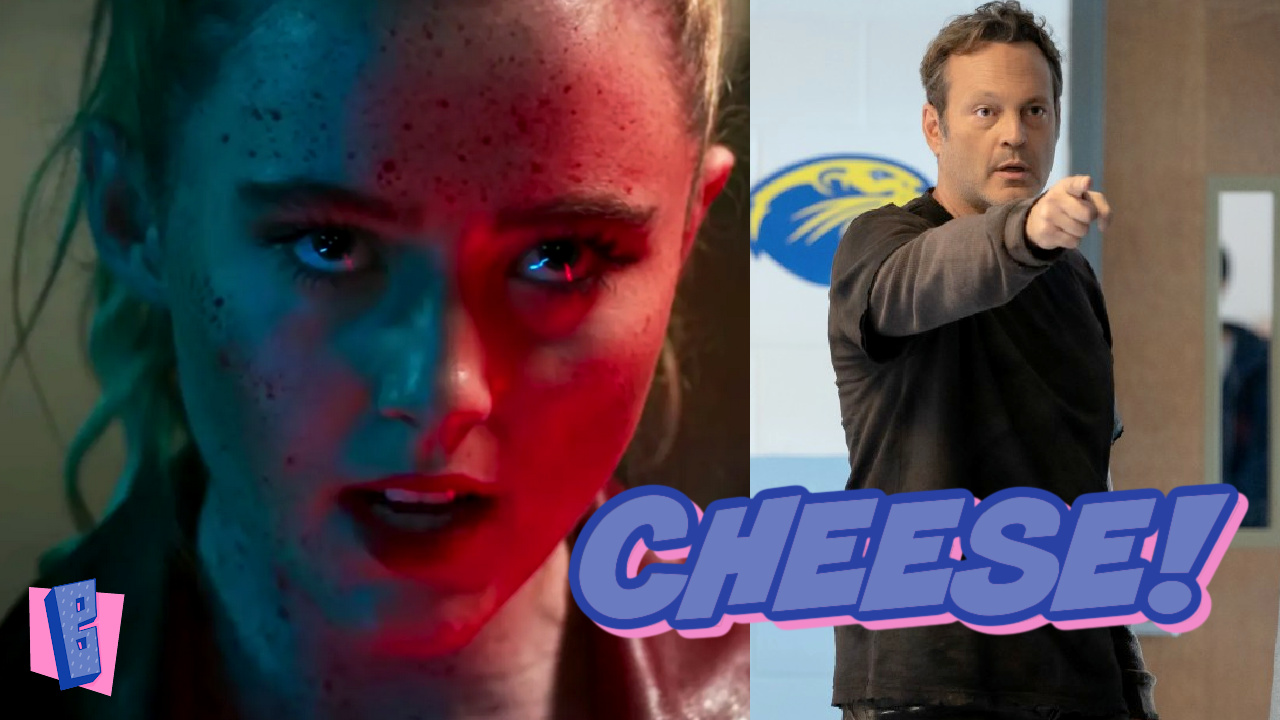 Freaky, the Vince Vaughn horror take on Freaky Friday, now streams on HBO/HBO Max. It got buried a bit by the pandemic last fall, but film is a gem. Freak is hilarious horror cheese!

At first I wasn’t sure we needed another version of Freak Friday, but Freaky is hilarious horror cheese. Horror Comedy is one of my favorite genres especially if it’s done right. Freaky does it right and truly is a gem.

Freaky is definitely a silly film and it’s by no means a cinematic masterpiece, but it does the horror comedy genre right. It also stays true to the Freaky Friday genre. Vince Vaughn is hilarious in this film. I love Vince Vaughn, but it’s no secret that he plays the same character in a lot of his films. He plays two characters and not one of them is “Vince Vaughn.” I love that! You can tell he truly had fun with these characters and film.

More BuzzChomp: The Suicide Squad is bloody ridiculous and fun

This film throws in some crazy gory deaths! They are hilarious and ridiculous. It definitely gave me some Michael Meyer vibes with the killings as well as how strong the Butcher is. I loved that he was so invisible. So funny and hilarious.

Freaky is a gem. It’s silly, funny, and hilarious horror cheese. I love films like this because it is just pure escapism. What did you all think of it? Make sure you watch our quick review!