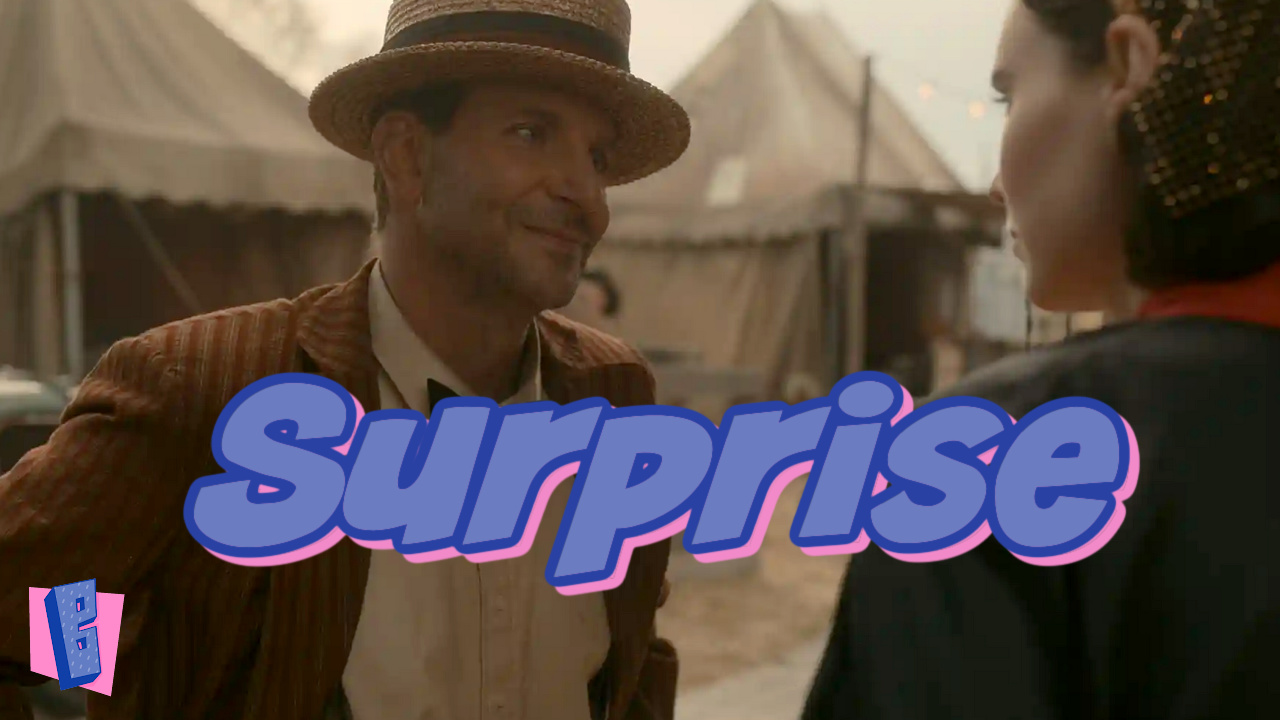 Nightmare Alley review is all about the surprise Oscar nomination. I had some major issues with this film. While I found it enjoyable I did not think it was worth the best picture nomination!

Nightmare Alley review is all about the surprise Oscar nomination. I had really high hopes for this film as I love Guillermo del Toro. Much like many of his other films, this one is shot beautifully, acted well, and creates a unique world. But something is totally missing for me and I didn’t think it deserved the Best Picture nomination it received.

Bradley Cooper is fabulous as Stan and he really does an awesome job, but there is absolutely no redemption to his character. I don’t care about him or his character. He’s a bad person and in the end he gets what he deserves. There is no twist to the film, no surprise, and what you think will happen in the beginning ends up happening.

There are 9 other films nominated for Best Picture and I’ve seen almost all of them. There are some that fall into more “slice of life” films where the story paints you a picture of the world, but doesn’t really resolve anything. This film is not a slice of life film, it tells this story of a broken man, has all these wonderfully rich characters, scenery, and in the end it felt really flat.

Some people have described Nightmare Alley as one of the best films of the year and I can totally see how that is the goal of the film. It didn’t feel like that to me once the film completed it’s arc. Share with me your thoughts and make sure you watch our quick review.