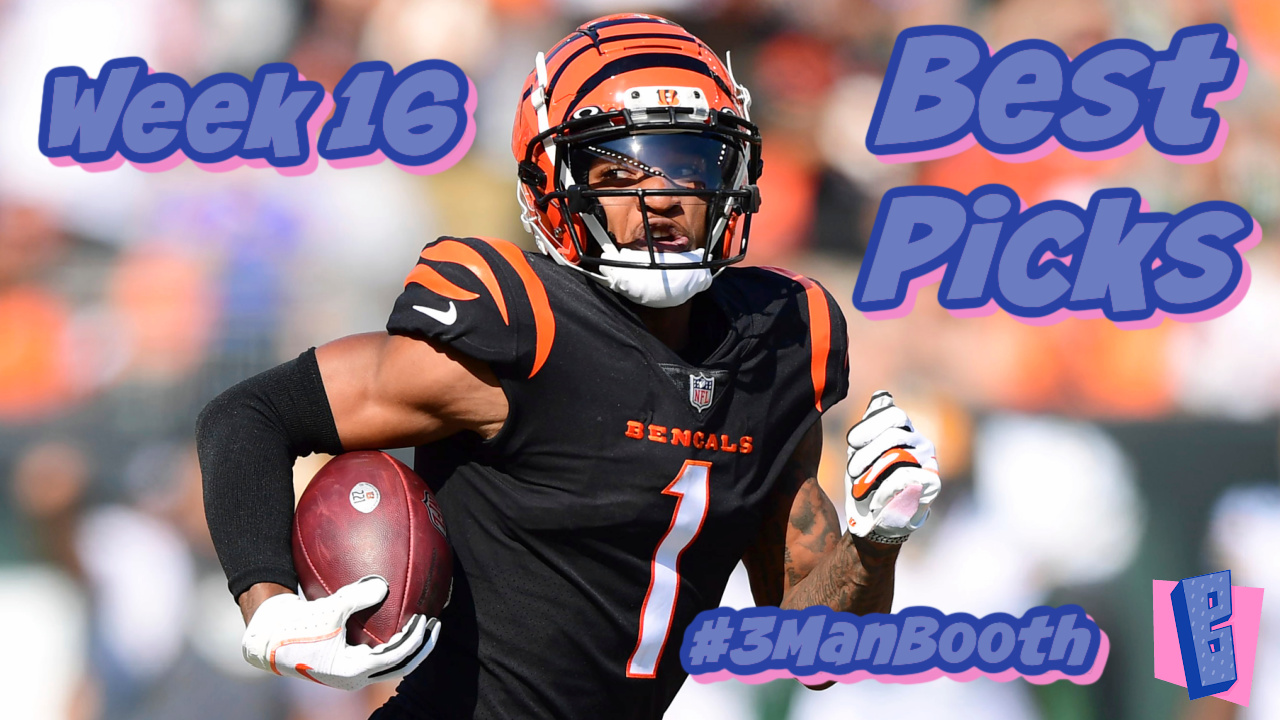 Keep betting the Bengals in NFL Week 16, along with favorites in Kansas City and Tampa Bay. Houston is looking good too. Your Best Picks Against the Spread.

We are firmly on the Bengals bandwagon once again in NFL Week 16. Then take the Chiefs and Texans. You heard us right. Your best picks against the spread.

With our backup quarterback at the helm, the New York Jets blow it once again versus Jacksonville. The season remains a success, but the playoffs now feel out of reach. Where do the Jets go from here?

Playing their game means another ugly win for the New York Giants in NFL Week 16. That’s okay, because New York is nearly in the playoffs and the Vikings are vulnerable. Smash mouth football at its best.