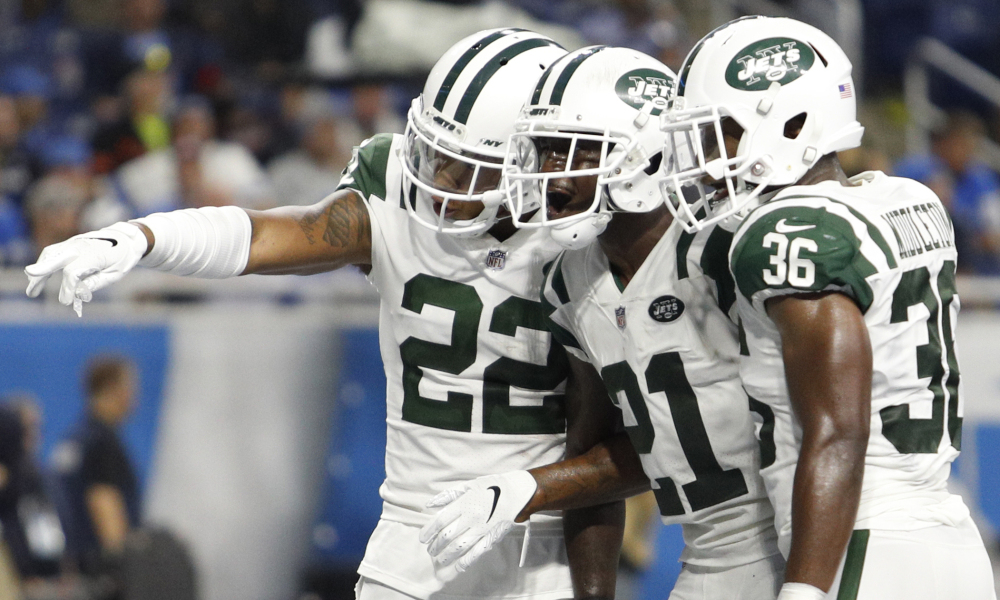 The New York Jets face the Miami Dolphins for the second time this season, and a lot has changed for both teams in this bitter rivalry. What should you be watching for, besides a Jets victory?

We’re all familiar with the New York Jets record, their choice to stand pat at the trade deadline, and the continued evolution of quarterback Sam Darnold. The NFL Playoffs are a distant glimmer of hope this season and the injuries have mounted. What is there to watch for against the Miami Dolphins in Week 9? Let’s start with the simplest answer.

Knock the Dolphins from Contention

Another loss for Miami puts them firmly in the bottom half of the AFC, along with the New York Jets. It solidifies their status as a middle of the road team in 2018 and ensures their continued struggle until Ryan Tannehill can get back on the field. Considering that the Dolphins are the Jets biggest rival, this is freaking sweet!

Beating Miami is an annual tradition, or at least an annual hope. New York usually splits with the Dolphins, but the bad blood runs thick. I want to watch them crumble and will relish in a Jets victory being the cause of such chaos.

In less spiteful news, the New York Jets will be testing their running game to the fullest. Rookie Trenton Cannon is going to get another shot to show progress and value, giving Isaiah Crowell a break. Crowell is playing with a minor injury, so Elijah McGuire can’t get back from Injured Reserve fast enough.

ALSO ON BUZZCHOMP: The Walking Dead Nears the End

I really like McGuire and want to see him back in the offense, playing with Darnold for the first time. New York does not have a big, bruising running back any longer. But Crowell and McGuire can make a solid pair. This week is all about Cannon. Will he solidify his place in the offense? Can he make an impact? I hope so.

The head coach of the New York Jets is sitting on a hot seat, even if you can’t tell from his demeanor or the team’s public comments. Personally, I want to see him play out five seasons, meaning one more after this one. Then judgement can be made. But reality moves faster, and Bowles’ play calling against Miami will speak volumes to his own feelings of job security.


This rivalry game is perfectly timed for the New York Jets, giving them added incentive after another tough loss at home. The team is handling adversity well, and a few more key victories will complete the foundation for future success. They will also ensure the current coaches are around to see it.