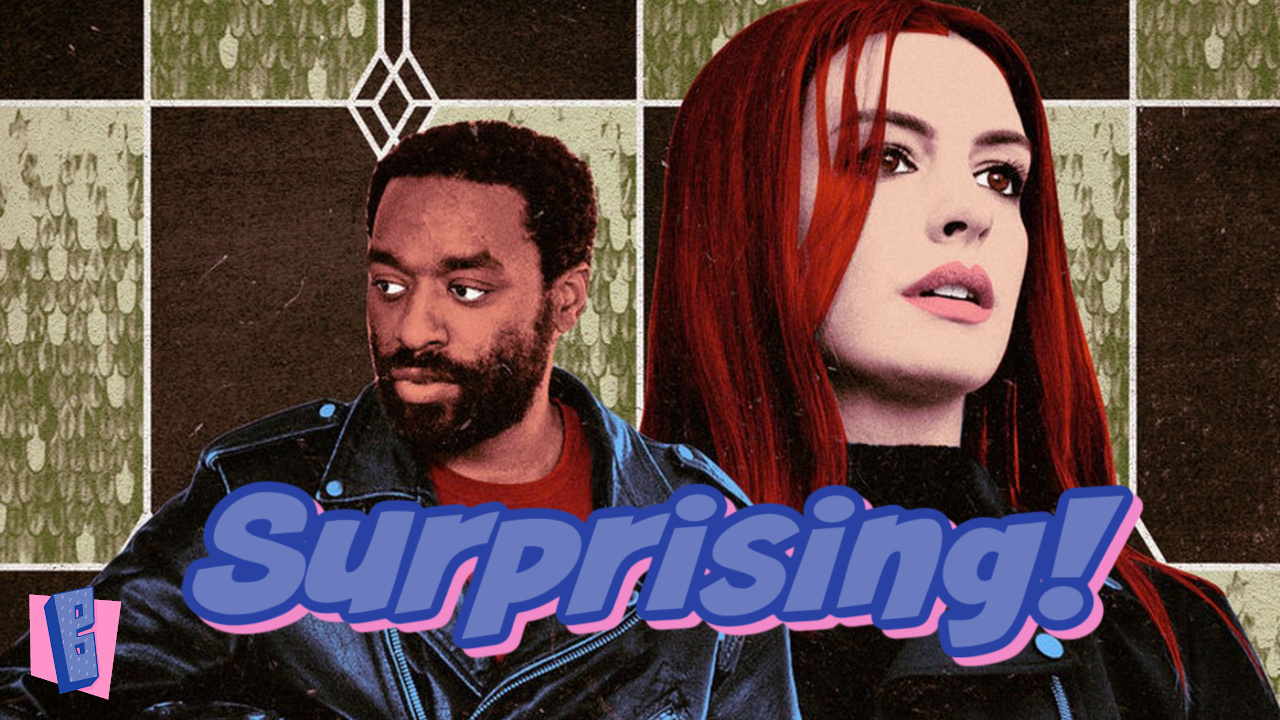 Locked Down, the first pandemic era film released on HBO Max, is the anti heist movie! Skip the mainstream reviews, because they are harsh and unwarranted!

The first pandemic era film is here and our Locked Down review rips away those harsh reviews and dives into how this is the anti heist film. I enjoyed it more than I thought I would. It really rung true to me how the first few weeks of locked down felt. Make sure you check out our 60 second Locked Down review!

First, overlook the harsh reviews of Locked Down because it is better than them. Also skip the trailer because dubbing this film as a “comedy heist” or a “romantic comedy” does not do it justice. It is a dark comedy with a heist sprinkled in.

Locked Down dives into the emotional toll quarantine takes on the two main characters, Linda (Anne Hathaway) and Paxton (Chiwetel Ejiofor), but also how their relationship had failed prior to the pandemic. The act of the heist shows them both what worked about their relationship and how they can repair it.

This film definitely gets a bad rap and is criticized for things that I didn’t think make the film fall flat. It used the jokes that were relevant during that first month of quarantine. Does that make it bad? No, I don’t think it does. It makes it give you feeling of that moment time.

The problem with pandemic films is the moments. With Locked Down it picked an extremely short window of moments. None of us feel the same about quarantine now as we did in the first month or two so now those moments can feel played out, irrelevant, and even stale.

I highly recommend taking a step back as you watch Locked Down. The chemistry between Anne and Chiwetel is great. The quirky moments of their relationship and these characters is fun to watch. With our Locked Down review even with a heavy subject it can be taken less seriously and enjoyed for what it is, the anti heist film!

Make sure you check our 60 second Locked Down review. Share with me what your thoughts are on this film!