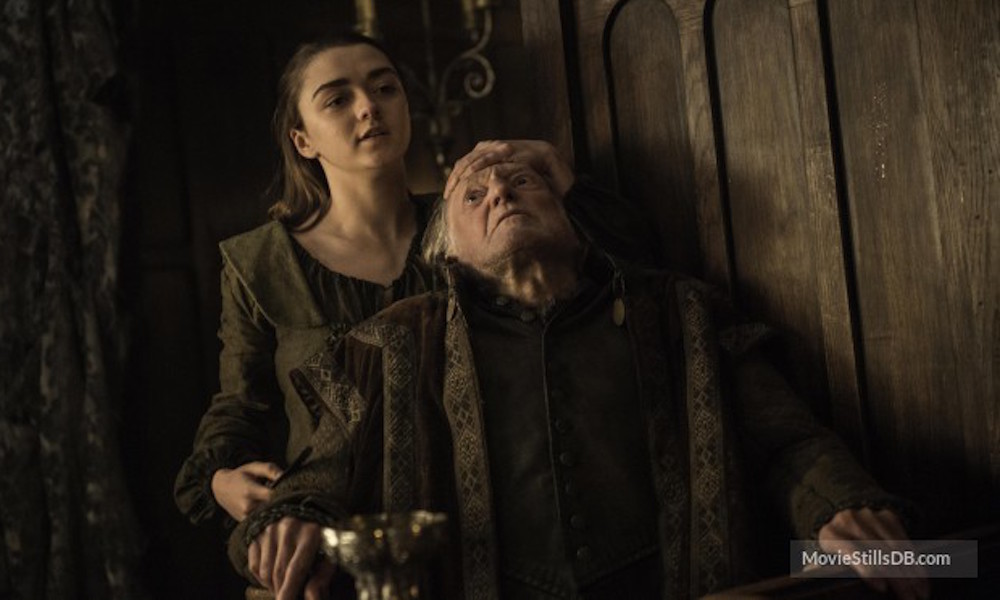 Game of Thrones season 7 is upon us and blood is running thick. Who will die in tonight’s episode? You know multiple people will. We are playing Game of Thrones Mortality Pool!

Thanks to ‘The Ringer’ we have our Game of Thrones Season 7 Mortality Pool. As diehard fans of the show, we at BuzzChomp have our own group, picking who will live and who will die each week on Game of Thrones. If you want to join our pool, the link is below. Simply login to ‘The Ringer‘ with your social media account, then re-follow the link to join our pool. If you want to know the rules, read on for that link as well. People are going to die. We must all decide who.

The game makes you choose five people who will die, ordering them by likelihood. Below are our top three picks, because the world is too big and names can get obscure after that. We all get points based on who dies, and you can only choose a name twice per season. With so much blood flowing every episode, it will be a true challenge picking deaths throughout Game of Thrones Season 7. Good luck!