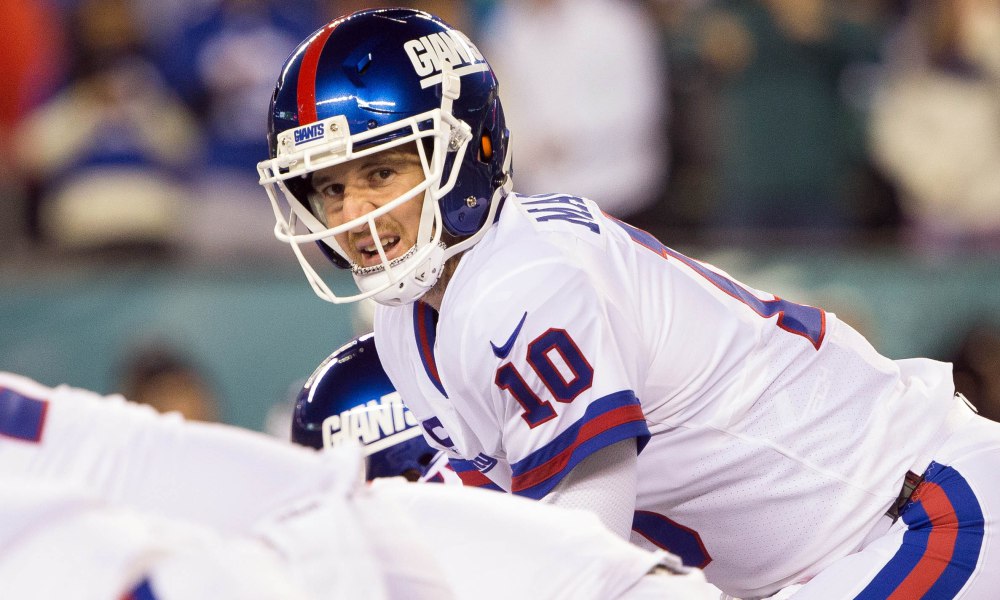 The Fantasy Football 2017 season is upon us. It is time to gauge and grade all of the fantasy-relevant players on the New York Giants. These are the best players to own.

The following articles have been culled from my New York Giants team coverage at Pro Football Spot.

Click on each player’s name to read more about his fantasy football 2017 outlook for this coming season. We start with the man behind center, the two-time Super Bowl-winning quarterback, Eli Manning.

Waiting on a quarterback is a plausible and potentially winning strategy in fantasy football these days. Manning, as the 17th player at his position, scores more than most running backs or wide receivers. Such is the nature of the position. That would allow an owner to wait until the very end of a draft and grab two of these backup-type passers (Manning and Andy Dalton, for example), using all early picks on the positions that are harder to fill.

As one would expect with a running back whose job is somewhat insecure, the feelings around Paul Perkins vary wildly depending on who you ask. The highest expert rankings put Perkins as a fifth-round pick and definitive starting fantasy running back. The most negative sees him as barely draftable, coming off the board in the 15th round, along with potential backup tight ends.

Unfortunately, a repeat of 2015 is also his best-case scenario. In the worst case, Vereen can’t get snaps at all behind Perkins and perhaps Wayne Gallman. That, or Vereen gets hurt again. There is a feasible scenario in which he offers little to no fantasy value at all.

Even taking Beckham first overall isn’t that crazy and cannot be a bad pick. The only mistake a fantasy owner could make is passing on him at six.

He only caught 46 percent of the balls thrown his way last year, mainly because “his way” was a generous description of where those throws were aimed. However, he was also sloppy and not at full attention, finishing second in the NFL in drops. With Eli Manning now throwing his way and playing on a team with title hopes, Marshall should be completely locked in.

The balance between Shepard’s improvement as a player and his regression in the offense is what will determine his true fantasy value. There is no denying that he will be a fearsome player in real life that slot defenders will have trouble staying with. But that won’t translate smoothly to fantasy leagues.

It may be fair to dock him snaps if he can’t stay on the field all three downs, but Engram is essentially a wide receiver in a tight end’s body. He is going to be a force when targeted.

It may be worth moving on from the G-Men before a tough final seven weeks of the season, but it can be a fantasy linchpin up until then. Grab them for fantasy football 2017 success early on.