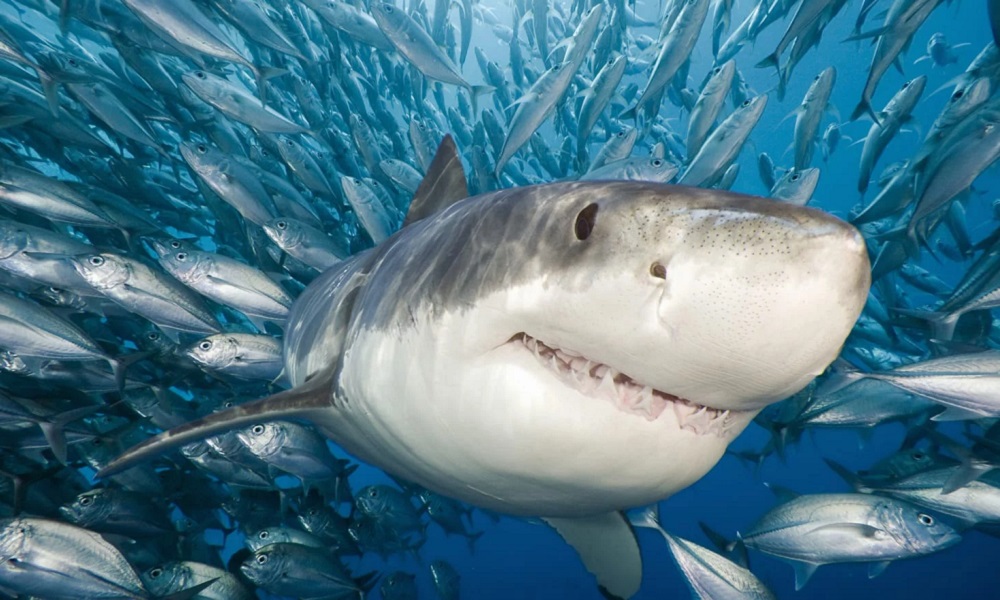 At some point during your school days you learned about the food chain. Inevitably, the lesson concluded with humans on top. Sounds like propaganda to me.

We’re all taught some form of biology in school. We learn which animals are carnivores and which are herbivores. Then we’re taught of a predetermined link among predators and prey, a chain of destiny that binds one to another with humans inevitably sitting on top. This ‘Food Chain’ is the beginning and end of life of earth, but is it reality?

More BuzzChomp: Cannabis Inspired Gifts with Everything but Herb

Its currently open for debate regarding humans and their consumption of meat. Did primitive humans start eating meat out of necessity? Was it something we always ate from the beginning? Should we be eating it at all? I am personally a vegetarian who is trending vegan, but grew up eating meat every day. If humans are both herbivores and carnivores, then what exactly is the food chain? Can we possibly sit at both the top and bottom of the chain?

Sharks will eat humans out of necessity, but they would prefer not to. This is true of most all large carnivores. We are not anyone’s desired food source and we do not possess a single source of food that is most desirable for ourselves. Humans require a balanced diet, yet this diet does not require meat. Could we survive meat free? The answer is 100% yes. Could we survive on only meat? Doubtful.

Does this mean humans are an alien species, since we do not fit into the food chain of earth? Perhaps, but the simplest explanation is most likely true. Humans can survive without meat, so we are inherently herbivores. But humans are not the desired source of food for any known animals. This means we do not belong on the food chain. The food chain is simply human propaganda.

There is only ever one conclusion from the discussion of the food chain. Humans are on top because we eat everything and nothing eats us. We’re number one. We’re number one. I call foul. While it is scientifically accurate to link animals in a chain of what eats what, there is very little scientific knowledge to be gained from doing so.

The only logical and scientific conclusion that can be drawn from a reasonable discussion of the food chain is the simplest of explanations. Humans made up the food chain to stroke our egos and justify eating whatever the hell we want. Craving shark fin? That’s fine because we’re on top of the food chain. Want to eat that seaweed? Go right ahead. Literally everything on earth is on our menu, because we put ourselves on top of the self-created food chain. Congratulations, you just unlocked an infinite supply of food.

Photo Credits to: The Astana Times and The Daily Beast