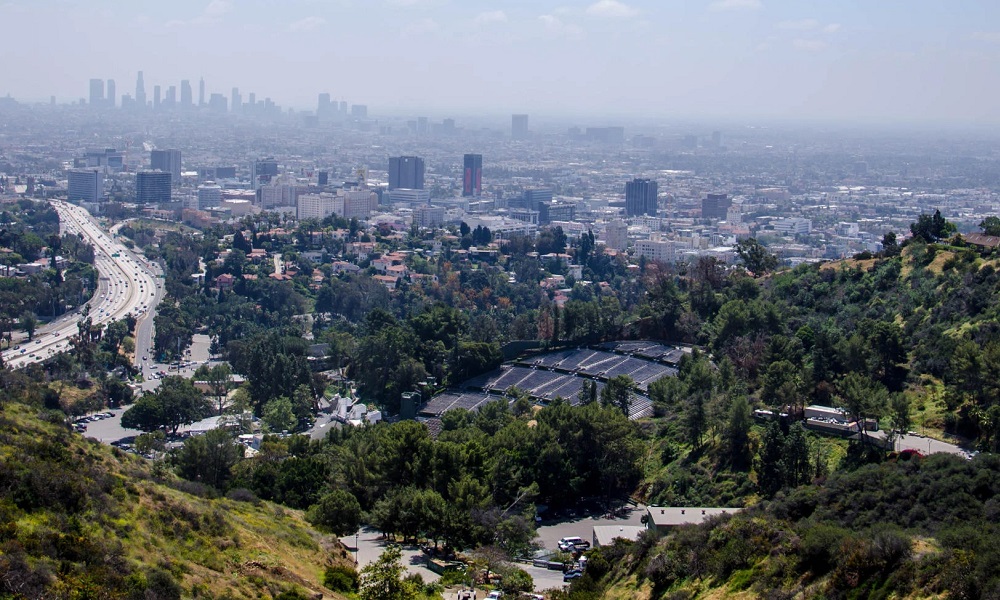 Los Angeles has always been about the glitz and glamour, but for those of us who call it home, LA had charm. Today the city is still a small town, but our neighborhoods have fallen away.

Perhaps it was inevitable, but more likely it was avoidable. Los Angeles is and has always been a small town. To this day you can head to a local coffee shop or your favorite shopping area and run into people you know. This is one thing that makes LA unique and a great place to call home. It may be full of tourists and ambitious people popping in and out, but those of us who live here full-time are a community. Yet one thing is now gone and I’m not sure we can get it back. Los Angeles no longer has its charm.

Our sprawling city is filled with neighborhoods big and small. Each is unique, with something special to offer. They are blending together more and more as the train finally gets built and ride-share becomes the norm. This is a great thing. But as the money continues to pour into Los Angeles in preparation for the Olympics and Super Bowl later this decade, each neighborhood loses more and more of its charm. We don’t preserve the past much in Los Angeles. This city loves to knock things down and build something new. It loves to pretend what came before never existed. You can see the problem here.

More BuzzChomp: Ultimate Self Care Guide to Soothe Your Soul

Between the weather, the entertainment and tech industries, and our open-minded attitudes, Los Angeles and Southern California are quite popular places to live. This is no surprise to anyone. But those very neighborhoods I mentioned used to offer varying degrees of affordability and housing availability. I’ve lived in Los Angeles for nearly 15 years and have called three different neighborhoods my home. The rental prices in all three were once quite different, as were the home prices. That is no longer true.

Collusion and greed have partnered together, creating a detrimental situation in our city. I’ve called ‘The Palms’ and ‘Pico Robertson’ home, as well as Brentwood. All three neighborhoods look more or less like they did ten years ago. Many of the local stores and shops are now gone, yet they were not actually replaced. Half of Brentwood feels vacant on San Vicente Boulevard. That being said, all three neighborhoods still “feel” like they did before. Yet the prices of a home or apartment rental are now very similar in all three areas.

Also on BuzzChomp: History Points to the success of XFL 2.0

‘The Palms’ is a very dense area next to the 405 Freeway and Culver City. It should not cost anywhere near the same for a home or apartment there, as it does in Brentwood. Now its definitely less, but the prices have normalized. This has in turn destroyed the charm of the area. Those that once called it home can no longer afford to live there, but its not desirable for anyone who can actually afford it right now. The neighborhood offerings still fit its prior look and feel, but the cost to call it home fits a different type of person. This is what has destroyed the charm of Los Angeles.

I don’t expect the current dynamic to change. Perhaps the prices across the city will once again plateau as they did in the early 2010’s. But more likely these neighborhoods which once felt special and unique will begin to look like everything else. The local Brazilian restaurant will get replaced with a Mendocino Farms. City Targets are popping up where local plazas once were. Rents for shops and restaurants have shot up as well, meaning only corporations and chains can afford to put up store fronts.

Despite the obvious favoritism, even the corporations are leaving. Lululemon just closed its Brentwood location. It was a staple of the neighborhood, replaced with another empty storefront. When I drive through my old stomping grounds, they look the same on the surface. Yet I know the neighborhoods are falling apart.

People want community and that means making it possible for local businesses to thrive. But for a local business to thrive, the owners need to be able to live locally. That is no longer possible in nearly all of Los Angeles. Sure, the fringe sections of the city have yet to be fully transformed. But this dynamic across the Westside of Los Angeles and Midcity has caused overcrowding throughout the South Bay and Valley. Its a domino effect that is pushing prices up and forcing people further and further away. But what will be left once only those that can afford LA remain? A bunch of vacant buildings and way too much traffic.