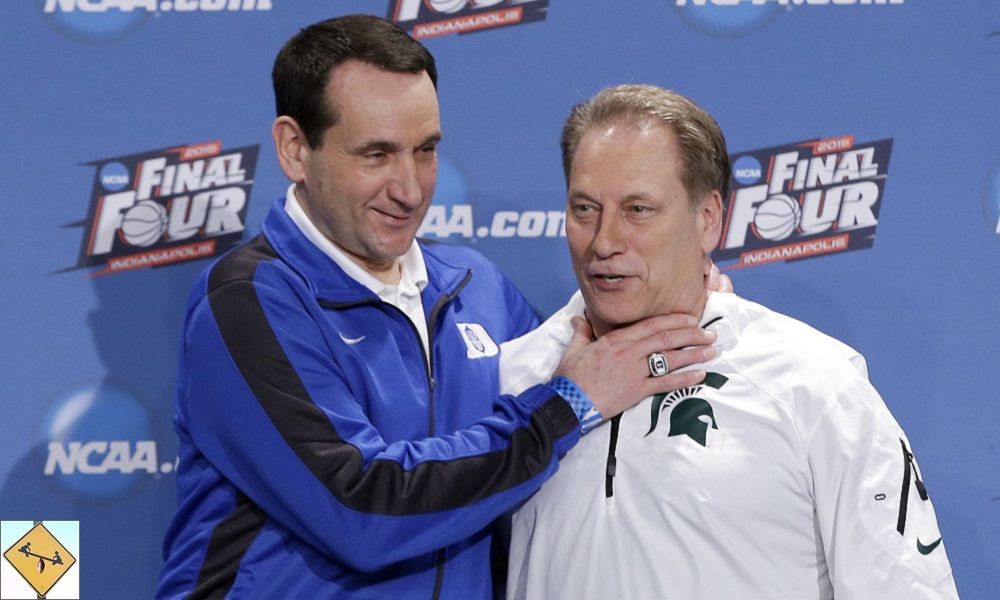 Its not all chalk, but its damn close. There’s only one way to handicap the road to the Final Four 2019, because every team in the Sweet Sixteen has proven its dominance.

The teams remaining on the road to the Final Four 2019 are as follows: 1,2,3,4. 1,2,3,4. 1,2,3,5. 1,2,3,12. Based on seeding, the top 12 teams in the NCAA Tournament and 15 of the top 20 teams advanced to the Sweet Sixteen. The lone outsider is No. 12 Oregon, a power conference team that was ranked 13th in the country in the season’s first poll but lost its best player to injury after just nine games. If Bol Bol were still active and healthy, the Ducks could possibly have been a legitimate top five seed in the tournament. As it stands, they made it to the Sweet Sixteen anyway.

Is there any way to handicap the final four rounds of a tournament where all the favorites advanced as expected? Everyone didn’t have an easy time of it, so perhaps that’s a place to start. Ironically, one of the easiest times of any team thus far has been had by Oregon, who has won each of its games by at least 18 points.

Virginia struggled in the first half of its first game as the 16-seed repeat jitters had to be battled through. UNC also had a rough first half in its round one game. Tennessee almost blew a 25-point lead in round two but hung on in overtime. Auburn eked out its round one game. UK needed its opponent’s best player to go ice cold before advancing in round two without P.J. Washington. LSU suffered through issues late in two close games as the Tigers try to advance without their suspended head coach. And in perhaps the best game of the dance so far, Duke needed the very kindest of rolls off the rim in the final second of the game to squeeze past UCF.

In some respect, these things are supposed to happen. Whoever ends up winning the national championship got some luck along the way. That can come in the form of lucky shots, fortunate bounces, injuries from opponents, or the bracket falling in an ideal way. At least the very last point won’t be on the ledger for this 2019 tournament. No one has an easy path to the Final Four 2019. Even Virginia will end up facing a top three seed if it makes it. This makes for the mirror image of a Cinderella-fueled tournament. There are no underdog stories from here on out.

We all wanted Gardner-Webb to deliver a second consecutive 16-seed upset to UVA. We definitely all wanted Duke to fall to UCF. Everyone was rooting for Ja Morant’s and Murray State’s tournament to last as long as possible. None of those things happened, and there wasn’t much else in the way of rooting interest. I obviously have my personal rooting interest still remaining (Virginia Tech) even as my bracket has been decimated by mid-seed reaches falling short. Outside of rooting for a personal bracket or alma mater, where does the casual fan fall for the rest of the NCAA Tournament?

I assume they still want Duke to perish. Is this hypothetical person rooting for a Gonzaga title push? A blue-blood final, such as Michigan State vs. Kentucky? What about the rivalry of all rivalries for the title in Duke vs. North Carolina? Or how about the national championship sure to be vacated and wiped from the record books for NCAA violations if LSU faces Auburn?

Rooting interest is a fickle mistress and the Final Four 2019 is particularly on point. Its safe to say that every fan likely enters the Sweet Sixteen with a different rooting interest, hoping a different Final Four emerges. Smart fans saw the chalk and have most of their sweet sixteen remaining in their brackets. Regardless of where you stand, there’s only one way to truly handicap the teams left playing.

How did our Sweet Sixteen perform overall during the regular season? Did they play head to head? Since we are left with 15 of the top 20 teams and the top 12 straight up, its safe to say the seeding got it right. Luck is always a factor in tournament play, but you can’t get lucky without being prepared and ready. What transpired during the regular season led us to our March Madness seeding. We already know everything we need to know.

UNC basically owned Duke prior to the NCAA tournament. Gonzaga and Virginia Tech both took down the Blue Devils as well. Michigan State owned Michigan, while Duke owned Virginia. Tennessee got the best of Kentucky, while the Wildcats easily handled Auburn. The Sweet Sixteen itself might not offer much in the way of favorites, but there is a ton of matchup data for the Elite Eight and beyond. If we assume the regular season is a good barometer for play going forward, then Duke is on serious upset alert. Our remaining top seeds appear poised to advance. Nothing would surprise me at this point.

We are in for a treat, because no matter who makes the Final Four 2019, its likely that the teams played one another earlier in the season. Its likely we get a rivalry matchup as well. There are no real sleepers. The only thing I’m rooting against is LSU versus Auburn, because its silly to play out a championship game that will have officially never happened. You win, but we aren’t going to give you a trophy, because we plan to take it back anyways. Let’s just save a step and not embarrass ourselves.

Next on BuzzChomp: Finding Your Running Purpose is Actually Easy