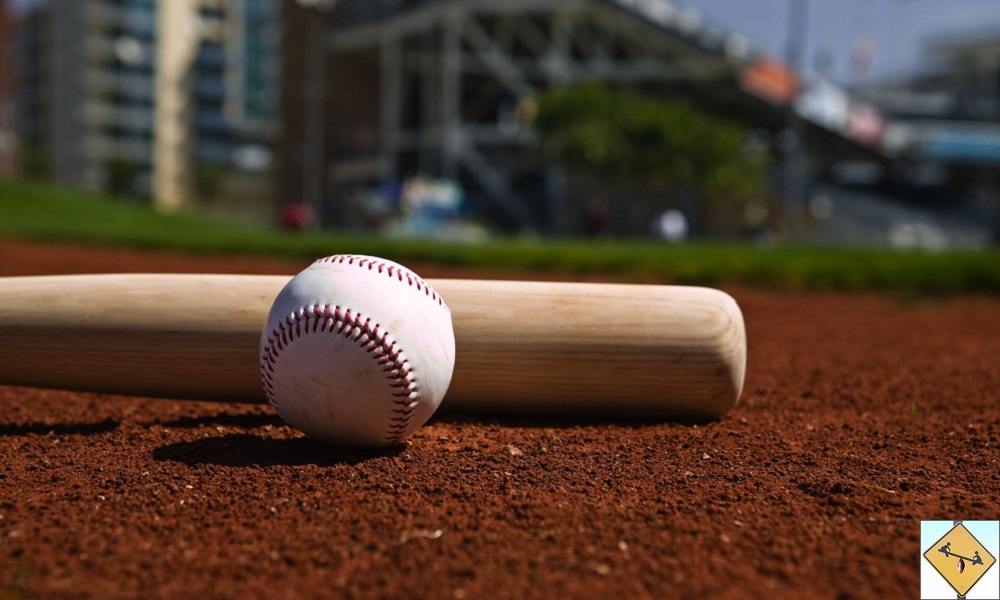 Before the season gets started, everyone THINKS they know who is worth a wager. We cut through the noise and found the 10 best over/under bets of MLB win totals 2019.

Did you know that March 28th’s Opening Day for the 2019 MLB season is the earliest it has ever been? Did you also know that there will be two regular season games played a week before Opening Day even takes place? Baseball is back! MLB win totals 2019 are ready for scrutiny.

To begin the season, the Seattle Mariners and Oakland Athletics will face off in Japan on March 20th and 21st. That means there is barely any time left to get your MLB win totals 2019 over/under picks on record before first pitch! With too many teams to pick from, we’ve pulled out the 10 best bets for this season, presented in alphabetical order. For a complete and up to date list of all MLB win totals 2019, check out Odds Shark.

Dan Salem: While its true that Arizona lost its best player to free agency, this team keeps overachieving. They kept up with both Los Angeles and Colorado last season, finishing with 82 wins. I can see them dipping into the high 70s this season, but not below their current over/under line. I still like the Diamondbacks better than San Diego, plus the rest of the National League is still fairly average. Give me the over.

Todd Salem: People have been hating on the Cubs this offseason. One projection system even had them finishing last in the NL Central. After being among the elite in the league, Chicago’s “down” year last year saw it win a hefty 95 games and make the playoffs. Now, they are supposed to be eight wins worse despite everyone coming back and guys primed for bounce backs? I don’t get it. Everyone other than Javy Baez had a down season last year. Are we supposed to assume that just happens again?

Dan Salem: The Royals were very bad last season, winning only 58 games. Nothing about the current roster makes me think they can rack up ten more wins this year, especially with the improvements made by their division rivals. Kansas City is in for another rebuilding year, so count on them winning fewer than 69 games.

Todd Salem: Los Angeles is one of the deepest teams in the sport. It has a varied and rotating lineup/bench that was even utilized during the postseason when rotations are supposed to shrink. The Dodgers also have multiple options for their starting rotation even with Clayton Kershaw expected to be sidelined. This team blew away the competition in the NL last year in terms of run differential. Their win total didn’t follow course but should revert this season.

Todd Salem: Last year, Minnesota won 78 games in an historically terrible division. With improvements from the White Sox, Minnesota is now expected to be seven games better this year? Not buying it. I actually like a number of its additions this offseason, but none individually move the scale. Nelson Cruz is a great pickup. Marwin Gonzalez could be incredibly valuable. The return of Michael Pineda could be swell. But there are too many questions on this roster.

Todd Salem: A fourth-place team that finishes over .500 is an odd circumstance. The only team that Pittsburgh topped in the NL Central – Cincinnati – is expected to be much better this year. I could see the Pirates dropping into last place. Though they have a number of quality major leaguers, this squad isn’t deep enough to compete for the entire summer.

Dan Salem: Seattle appeared to trade away everyone during the off season, yet the Mariners managed 89 wins last year. Losing 17 more times seems unlikely. This is still a viable baseball team in a wide open division. I like Seattle to win more than 72 games, because they still aren’t the worst team in the AL West.

Todd Salem: How many above-average, everyday regulars are really on this roster? Maybe Fernando Tatis and Luis Urias join Manny Machado in becoming that, but both might start the year in the minors. And who knows how quickly they acclimate to the majors. There is a lot of buzz surrounding this franchise’s future, but the present looks pretty ho-hum. San Diego’s starting rotation looks even more alarming. We are at least another year away here.

Dan Salem: Tampa Bay is another team that tried to trade away all of their best players, so why is their line so much higher than Seattle’s? The Rays won 90 games last season, just one more than the Mariners, yet play in a much more difficult division. Perhaps Tampa Bay is still better than the Orioles, but they aren’t an 85 win team this year. They overachieved last season, so I expect a drop off.

Dan Salem: Washington lost its best player and their division is truly on the rise. I like all of Philadelphia, Atlanta and New York to take steps forward this season, leaving the Nationals to fall back to the pack. This isn’t a 90 win team minus Bryce Harper, so I’m betting on fewer than 88 wins this year.

Next on BuzzChomp: Ultimate Game of Thrones Fantasy Novel Flowchart