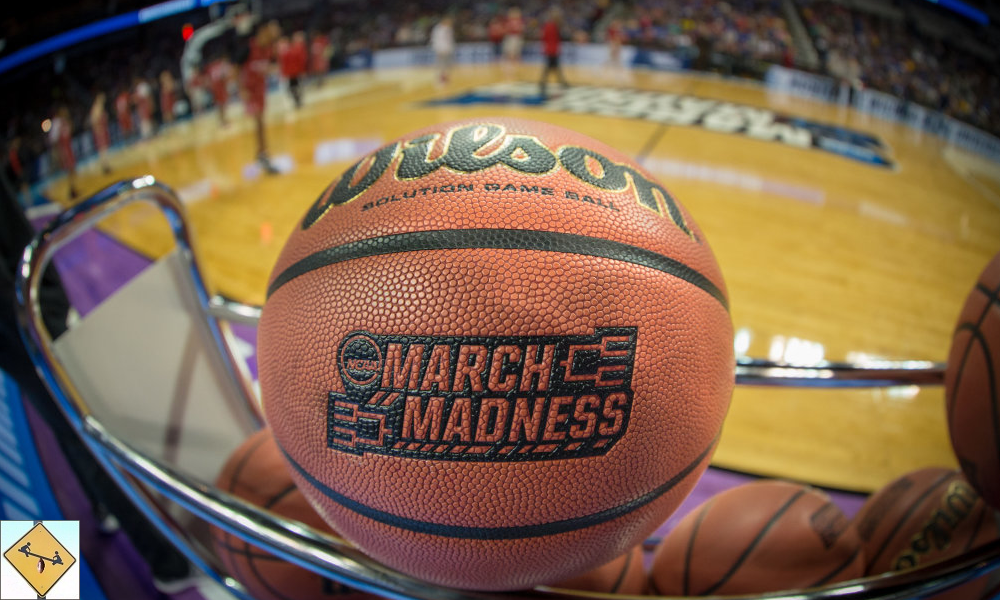 Bubble teams were once a thing of high debate, with numerous schools left outside the NCAA tournament looking in. March Madness 2019 killed the bubble. Can we save it?

A funny thing has happened with March Madness in recent years, and I’m not sure of the true source, if there even is one. It may be a random blip, but it seems to me that bubble teams aren’t any good anymore. March Madness 2019 officially killed the bubble. This can’t just be because of the four-team expansion of the tournament, can it? Was there only ever four good bubble teams to argue about? If so, the NCAA pulled a perfect update by making this a field of 68.

I’m less sure about that, but more sure that the teams that get left out of the field aren’t anything worth writing about. They are major conference teams who lost more conference games than they won, or they are mid-majors that didn’t beat anyone. Quadrant 1 losses (AKA “good losses”) can only get you so far. At some point, you actually have to beat someone respectable.

Number three is my answer, and it’s a fluid process. As the discourse of smaller schools increased nationwide, there were simply more teams on the national radar. No one bats an eye when Belmont makes the tournament as an at-large. Buffalo is a 6 seed this year; Gonzaga is a 1 seed. That simple increase in variation then means the big schools have to do more. They haven’t done more yet, but that doesn’t mean the plan can’t change in the future. NC State is upset it got left out of the at-large field. Maybe next season the school won’t schedule the very worst non-conference strength of schedule in the nation.

If the major conference teams start to put effort into the non-conference schedule, all their resumes will look better by the end of the year. That will increase the quality of the bubble. It will also push out more mid-majors, which isn’t necessarily a good thing. There is no clear path for these schools to improve their resumes, so they will get left behind. When that happens, the NCAA can increase the tournament field by another four teams, and we can start this whole process again! In the mean time, the bubble stinks; the bubble isn’t interesting. If you don’t make the tournament, you didn’t deserve to.

Thankfully, the answer to how March Madness 2019 killed the bubble is option three. This is good news for the health and growth of college basketball. National attention on non-power conference schools who are very good is great for the sport. It sucks in all of the small markets, while calling into question the true dominance of big market teams. This creates competition, debate, and a better, more competitive NCAA tournament. Combined with the expansion to 68 teams, March Madness 2019 finally killed the bubble. This was inevitable.

Four more teams doesn’t sound like a lot, but it was never more than five teams truly on the bubble in any given year who got left out of the NCAA tournament. Perhaps ten schools were fighting on the bubble, with half getting to dance in March. Now those ten teams are only six, with three schools at most being left out. Three can easily be one or none, especially now that teams like Butler and Iona are tournament mainstays, rather than surprise entrants.

Also on BuzzChomp: New York Giants have a clear plan, even if its bad

Saint Marys seems to make the tournament every year and Gonzaga is a permanent fixture, having earned a number one seed in March Madness 2019. When the bubble was bursting with talented teams fighting to get in, these two schools were outliers, challenging the bubble for their own chance to dance. That is no longer true. The real question is not how to fix things, but rather if we should want to.

You identified an easy fix to our lackluster bubble. Teams in traditional power conferences must challenge themselves in out of conference games or risk being passed over for teams with better records and more impressive wins. This is also happening in college football to a lesser extent. Cupcake wins mean less and less, because the resumes of the “unknown” teams are getting better and better by comparison. But watching March Madness 2019 and picking brackets is more fun because I’m familiar with nearly every team in the field.

Next on BuzzChomp: 10 Best Sci-Fi TV Series of All Time (New Video)

Gonzaga is now a known commodity, rather than a risky flier. This is wonderful. I’d rather have a great tournament with zero bubble debate, than a contentious bubble and a tournament full of chalk. It may be chalk at the top this year, but seeds five through twelve offer tons of “upset” potential. This is great for everyone.

Get to know our writers: