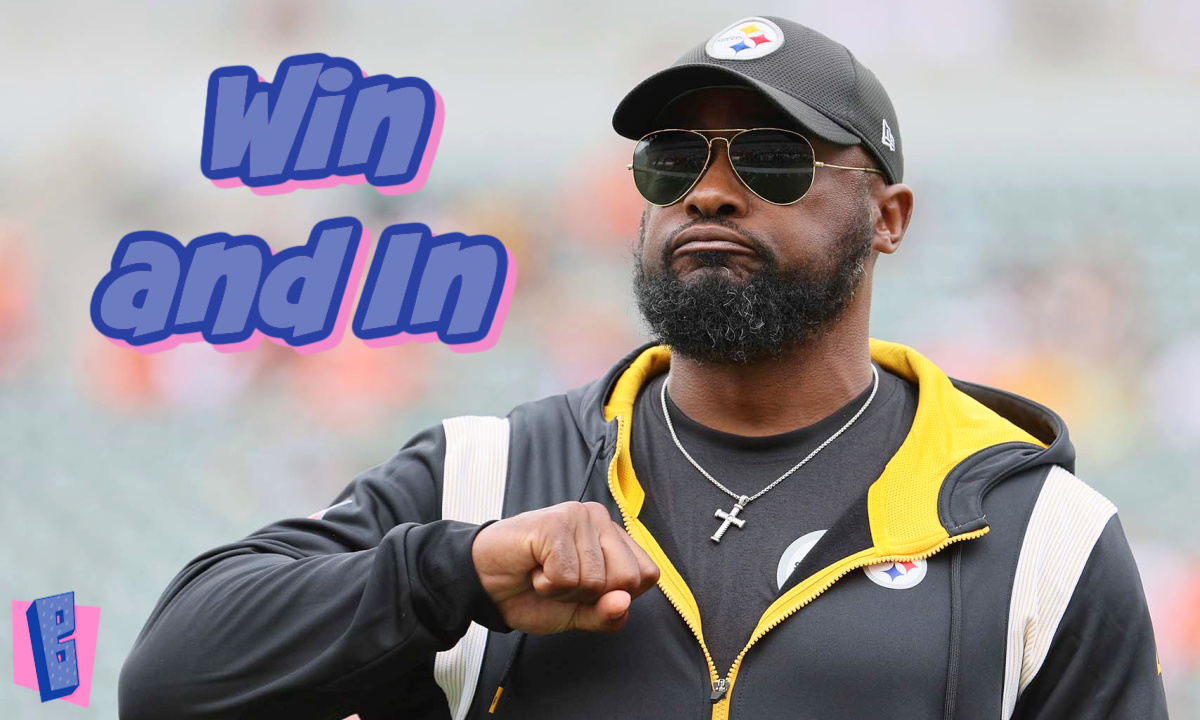 Momentum is everything, until it is nothing. Our final NFL Playoffs spots will be won with momentum, but its meaningless. Everything is on script.

What a wacky and wild season it has been. Just one week remains, with three NFL playoffs spots up for grabs. This season we are seeing some of the most extreme possible tests of momentum. Everyone wants to be playing their best football come season’s end. You don’t want to start too late though, and have too much ground to make up. However, peaking too early is just as bad.

When it comes to our final playoff spots, momentum is everything, but will it even matter? For the AFC South title, the Jacksonville Jaguars have won four straight games and six of eight. They are scalding hot. Up against them in Week 18 are the Tennessee Titans, losers of six consecutive ball games, playing with a third-string quarterback, and still in control of their own destiny for that division title.

We all know which team should feel more comfortable despite Tennessee’s win-and-you’re-in scenario. If momentum and getting hot at the right time are real phenomena, this is a shoe-in Jags victory.

In the chase for the final AFC wildcard slot, all of New England, Miami, and Pittsburgh are 8-8. The former two are puttering along, barely keeping their heads above water. The latter is on fire by comparison. The Pats are losers of four of their last six, overcoming an even bigger loser to beat Miami this past week. The Dolphins have dropped five in a row and are down to their third-string quarterback.

Meanwhile, the Steelers flew under everyone’s radar. They snuck up on us with five wins in their last six. They don’t own the tiebreaker over either of the East squads, so their own momentum won’t be enough, but if negative momentum is strong enough, New England and Miami don’t stand a chance.

In the NFC, the only slot remaining is just the best kind of fun. The final wildcard comes down to Detroit with an 8-8 record, winners of seven of nine after a 1-6 start, playing Green Bay in Week 18. The other team in play is Green Bay, also with an 8-8 record, winners of four straight, playing Detroit in Week 18. Oh, and there’s Seattle on the other end of our spectrum. The Seahawks have lost five of seven and don’t control their own fate. According to tiebreaker experts, Green Bay is the team that controls who makes it. If the Packers win, they are granted the final playoff spot. But when one hot team bumps up against another hot team, there is no telling what might happen. That gives Seattle hope and practically renders momentum meaningless.

NFL Over Reaction to Week 17

We can talk about which teams feel like they belong in the postseason and which don’t. We could even get into which teams are more talented and have higher ceilings come playoff football. However, this really comes down to one’s belief in the big Mo. How much is momentum real? Does it even matter and when it comes to the championship, is there any such thing?

I’ve been spouting off with a bit of tongue-in-cheek because I’m rather dubious of the whole thing. Momentum is great and telling, until it stops and it’s not. Only one team can ride momentum all the way, if they even feel momentous in the first place. Everyone else ends up failing to capitalize on whatever hot streak they possessed, because it’s all fleeting. The thing about two teams being forced to start a third-string quarterback seems far more relevant to our matchups in Week 18 and who ultimately makes the NFL Playoffs.

Dan Salem: NFL Playoffs on Script and all Chalk

Momentum is indeed fickle, but it’s very real and often impossible to alter. The funny thing about momentum is that it always evens out for NFL teams, with the exceptions being those two or three teams at the very top and very bottom of the standings.The final spots in the NFL Playoffs will ultimately belong to the teams currently holding all of the positive momentum. These teams are not very good, but they aren’t bad either. Every team is barely above average, including all those in the running and those that fell one game short a week ago.

Pittsburgh and Jacksonville claim the final AFC playoff spots. Both are the unsuspecting beneficiaries of other teams’ losing streaks. Miami and the New York Jets, along with Tennessee, have all conspired to hand over the playoff spots they once owned. New England has been on the outside all season, remaining there with a final loss to the championship caliber Bills. The Steelers are not very good, but are playing good enough when everyone else keeps losing and losing and losing some more. The Jaguars are the same. No one is afraid of these teams, but they are playoff teams nonetheless.

Our final NFC playoff spot is infinitely more exciting, because losing by Washington and Seattle has become an afterthought to Detroit and Green Bay’s late season surges. It’s safe to say that lumping these NFC teams with the aforementioned AFC teams would create a completely unpredictable set of matchups. My Jets smoked Green Bay and got smoked by Detroit. They smoked Miami and got smoked by New England and Jacksonville. Every team in this conversation has both beaten handily and been thoroughly beaten by the other teams in this circle of shame. Green Bay is going to win the final NFC playoff spot, because this is the NFL and Aaron Rodgers is a star.

The script says our star will claim the final playoff spot in the final game of the season, in what is likely his final season in the league. Has anyone else noticed the NFL script playing out too close to predictable this season? As much as we hate to admit chalk is real, this season is the chalkiest of chalk. Buffalo, Kansas City and Cincinnati are the same great AFC teams as last season. The Rams going all in to win the Super Bowl, then hitting a wall, should not have truly surprised anyone. It’s on script. We knew the Eagles, Cowboys, Tom Brady, and Aaron Rodgers would be in the playoffs. As you noted, this is all about quarterbacks. Third string QBs always fall short, unless you’re Brock Purdy who apparently avoided the wall he was supposed to hit.