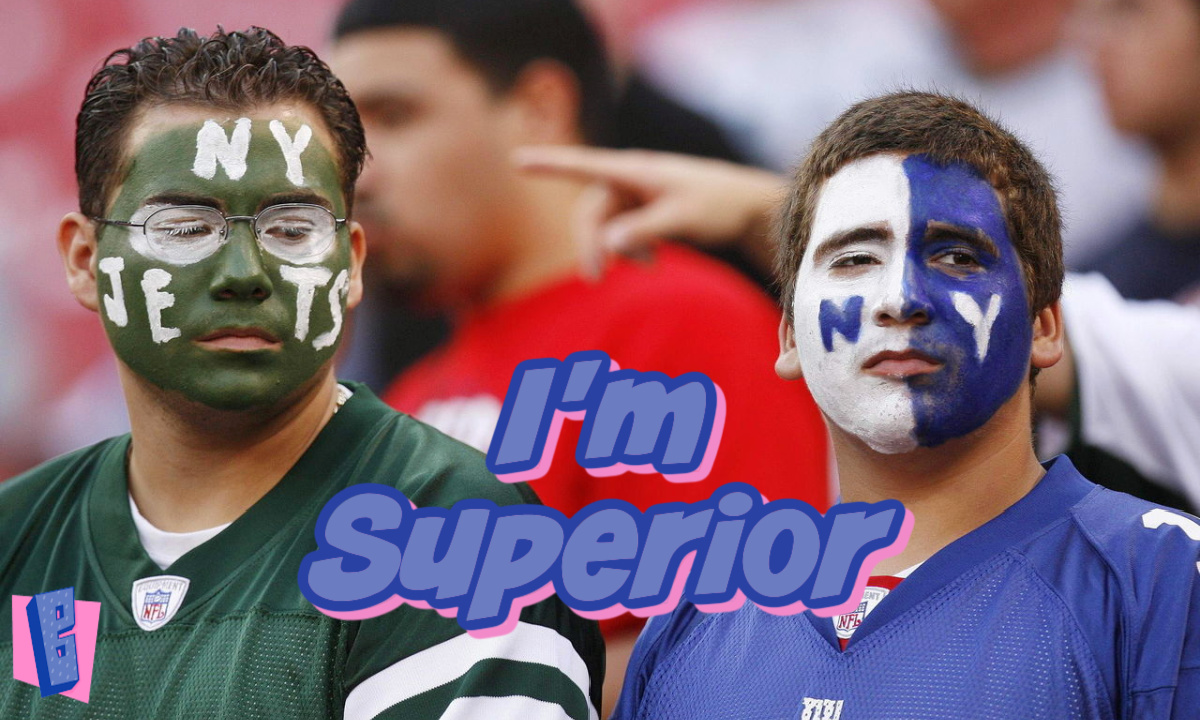 The New York Jets and Giants have huge asset troves in the NFL Draft 2022 with two top 10 picks each. How will they both mess things up? In what way will they have a perfect draft? It’s the best and worst case scenarios for our beloved football teams.

The New York Jets and New York Giants each have two top-10 picks in the NFL Draft 2022. They are the only teams who can claim such an asset trove, barring trade. The Jets will be selecting fourth and 10th overall. The Giants have picks five and seven. A trade could make sense for either squad, but let’s assume all four picks remain where they are right now. Let’s assume an enormous draft haul for our two favorite football teams.

Best and Worst Case for New York Jets and Giants

The New York Giants have a bunch of needs at this point in the offseason. They need help at all three levels of the defense, as well as offensive line and tight end. They may also need a quarterback, though that decision could be put off until 2023.

This 2022 class actually plays right into some of the team’s biggest needs. The draft is chock full of offensive line, defensive line, and defensive back talent at the very top. All three are areas of need. That means it is hard to envision the Giants missing all their targets. There are more than seven players the Giants should be happy with, thus pick five and seven should be successes regardless of who is off the board.

The only bad scenario would be if a run of a specific position completely empties that position by the time the Giants select. In other words, if the Giants want to come away with an offensive tackle and pass rusher with those two selections, but the top tackles are all taken inside the top four, it would leave them scrambling. They would either need to reach for the next-best guy at the position or forgo the position for round one and move to corner, for example. Again, that isn’t a terrible outcome since there are elite corners, and it remains an area of need. The Giants are in a pretty good spot.

The best-case scenario certainly has them hitting on both o-line and d-line though. That could be any of Ikem Ekwonu, Evan Neal, or Charles Cross at tackle. At d-line, they would want to come away with either Aidan Hutchinson, Kayvon Thibodeaux, or Travon Walker.

That’s six guys. The likelihood that all six are gone around the Giants’ picks is scarce. They would have to play themselves into a hole by grabbing one at five and seeing the final guy gone at six. Again, that would leave all the best corners still available though. Perhaps the actual worst case would be the Giants taking another position, like surprisingly grabbing another wide receiver or one of the project quarterbacks. That would be a swing no one expects and a precarious limb for the new regime to climb out on.

Our two football teams are in strangely similar draft day situations, even if the franchises are on opposite ends of the hope spectrum. The Giants aren’t sure they still love their quarterback, which literally changes everything. My New York Jets are in full on honeymoon mode with Zach Wilson, throwing every extravagance his way to ensure success. With two top ten picks, it’s hard to envision a true worst case scenario, but one certainly exists. It’s attracted to the Jets’ green and white like rats to cheese, so here we go.

If the New York Jets draft a running back or tight end with either of their top picks, then that is going to be scrutiny hell and a true screw up. This is as close to impossible as one can imagine, considering how loaded this draft is with the positions New York needs. But what if the Jets trade BOTH top ten picks? That is a realistic worst case scenario for this football team. They need the young, inexpensive talent to line their roster and build with. The Jets need an edge rusher on defense, more help on both sides of the line, and a number one in the defensive backfield. Rather than drafting for these needs and taking the best player available at the same time, my team trades their picks for who knows what. That would certainly be a shame.

Now for the good stuff, our best case scenario. The New York Jets can easily materialize this situation, because they have two top ten picks and the strengths of the NFL Draft 2022 align perfectly with our team needs. New York grabs one of the top two edge rushers in this draft, because someone makes a reach in the first three picks. Jacksonville is going to do something stupid, because they often do. Now the Jets get another player to fall into their lap that shouldn’t still be available. Secure the edge on defense with either Hutchinson or Thibodeaux. There’s a lot of noise saying the Jets take Jermaine Johnson instead, but I don’t buy it.

Despite New York’s apparent need on the offensive line, I believe, and the team believes, what they have is going to far exceed what we saw last season. That means they take the top defensive back in the draft with their final pick of the first round. Best case scenario is that the Jets trade back four or five spots and still get the top defensive back in Derek Singley Jr. Maybe they even secure an offensive lineman with the trade. Imagine both of our teams fill all of their gaping holes this draft; will they both be playoff contenders now? The hope is real.