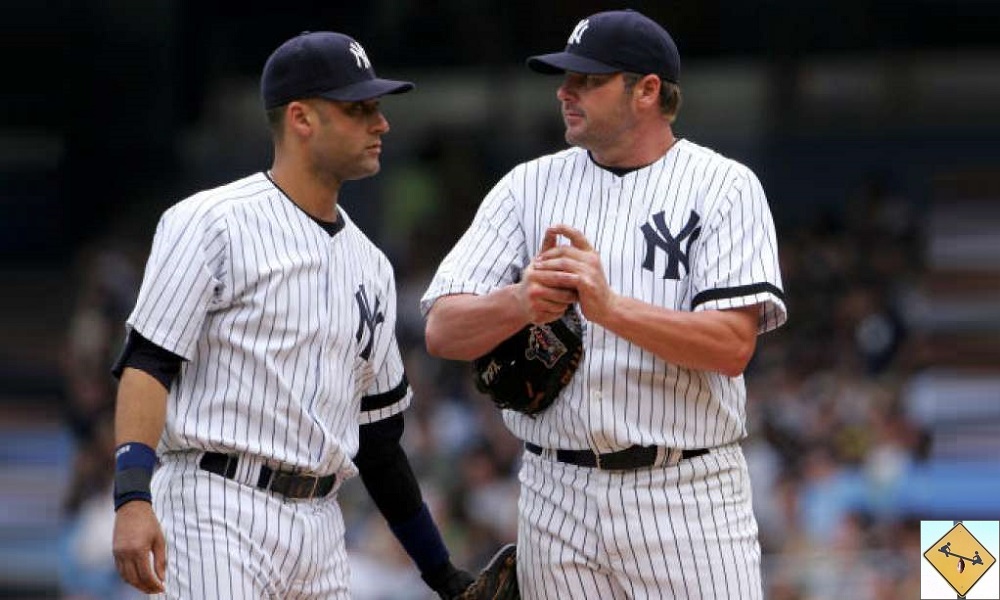 We have our new Baseball Hall of Fame class, but before the final tally there were some serious swings. Does wild voting mean delight or disaster is upcoming?

The newest Major League Baseball Hall of Fame class was announced on Tuesday, leaving us scratching our heads and cheering for what may one day be. Derek Jeter was unanimous in our eyes, as one ugly individual snubbed him. But little else about the wild voting lived up to expectations. Thanks to the peerless @NotMrTibbs, who complies early HoF voting returns each year, we had an extensive glimpse at who was likely to make it in well before the final numbers were announced. Now we play a game of BEFORE and AFTER.

Todd Salem tore apart the votes BEFORE they went final. Then Dan Salem shredded the results AFTER it was over, with Jeter and Larry Walker as the long inductees. Nearly half of the final voting results were compiled as of Monday, but Tuesday night was the real deal. Below is irony at its best.

Before the Final Vote:

Todd Salem: On Monday, a full 24 hours before the final results, nearly 60% (224 ballots) of Baseball Hall of Fame ballots were made public. Another seven were submitted anonymously. The rest will likely have to wait until the official release tomorrow. But 58.2 percent of votes is a pretty substantial sample size.

Based on the ballots already compiled, we see that a large swath of the players have already been mathematically eliminated. There are just seven players still eligible based on how many votes remain unknown. Those seven are Barry Bonds (70.1%), Roger Clemens (69.3%), Derek Jeter (100%), Scott Rolen (46.3%), Curt Schilling (77.9%), Omar Vizquel (49.8%), and Larry Walker (83.1%). Those names in bold had enough votes at the time.

After the final vote:

Dan Salem: Its truly amazing how many of those unwilling to share their vote publicly are against the induction of Schilling, Bonds and Clemens. Schilling is a lock to get in eventually, since he ended with 70% of the vote. But look at those numbers from Monday! Logic would indicate that Schilling gets in and both Bonds and Clemens also make the cut. They had 70% with only 60% of votes cast.

The vast majority of that remaining 40% voted against all three men, apparently. One ugly person voted against Jeter, apparently. Even Walker saw his vote total plummet from over 83% to barely over the 75% cusp for induction. Can we just count the initial public votes? Why hide your selections? It does no one any good.

Before the final vote:

Todd Salem: Of the already eliminated players, does anyone stick out? I thought Andruw Jones might start to garner more support since only one guaranteed new guy was added to the ballot this year. He was an elite power hitter and one of the best defensive players of his generation. Alas, if he only grabbed a quarter of early ballots, he likely isn’t even close after the full results are in.

Of the players still remaining, Jeter is going to get in. It looks like Walker might as well on his final year on the ballot. Bonds and Clemens are just nearly on track, but that doesn’t bode well for them. The voters who release their ballots early like this tend to be younger, more statistically driven, or at least less biased. The old guard is less likely to throw a vote to Bonds or Clemens, and since they didn’t quite reach 75 percent of known ballots, they are probably not getting in.

Also on BuzzChomp: Social Media is no longer Social

The one that surprises me a bit is Schilling. The same thing may happen to Schilling, as far as the old guard sticking it to a known jackass who has numbers that are Hall-worthy. But he is already up near 80 percent, meaning he needs just 71 percent of the remaining ballots to give him a vote. I still guess he falls short, but maybe not.

As for Rolen and Vizquel, both are likely to fall short. They are barely still alive at this point and need nearly all of remaining votes to get in. I’m not sure either deserves to get in, but Rolen is much closer than Vizquel in my mind. I continue to not understand the love for Vizquel. Is he even better than Bobby Abreu, or some of these other folks who don’t come anywhere close to making it in? His entire candidacy is based on defensive ability, and the defensive metrics are not overly kind to him. Voters are free to use the eye test with defense, and Vizquel certainly stuck out positively in that regard, but his “best” skill was playing 24 years. That shouldn’t cut it.

After the final vote:

Dan Salem: I’d say you nailed the final tally, but predicting that old people are stuck in their ways is like predicting honey is sticky. Not that impressive. Both Rolen (35.3%) and Vizquel (52.6%) made strong jumps in year three on the ballot, but we know that jumping from the 50% range up to 75% is a tall order. A weaker group of new names on the 2021 ballot will help guys like Rolen and Vizquel, but not by much.

Will Curt Schilling be the lone inductee in 2021? He is the only player truly trending towards induction, but I can’t imagine him getting in by himself. Baseball would be utterly foolish to allow Schilling to stand at the podium alone and give one of his impassioned speeches. We know he’s prone to hate speech, so giving him all of the attention would be a huge mistake.

This means that Bonds and Clemens also get in next year, in 2021. It will be the year of the tarnished reputation, as three men with less than stellar histories all enter the Baseball Hall of Fame together. That will be fitting.