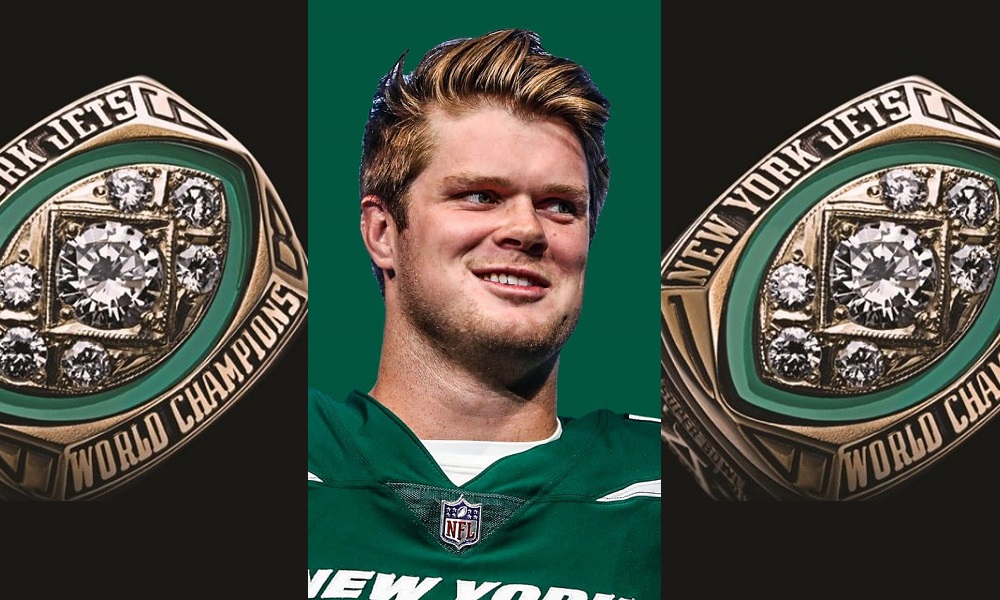 Fifty years and very few playoff runs later, the New York Jets are in crisis mode. Their Super Bowl drought spans five decades and they’ve never been back since winning it all. How does the pain end?

Thankfully for fans of the New York Jets, our team has a Super Bowl title to celebrate. It may be fifty years old, but several NFL teams have never made it to the Super Bowl. Even more have never hoisted the Lombardi trophy in celebration. That being said, its been five decades since the Jets played in a Super Bowl, let alone won a championship. Our team’s history is less than stellar. Hell, Wikipedia’s account of things ends with coach Rex Ryan because little of note has occurred since.

The New York Jets have played football for 56 years and have won a division title only four times. That is once every 14 years. Yet two of those division titles came in 1968 and 1969, their Super Bowl season followed by the last year before the NFL’s modern day existence. During those 56 years of football, the Jets have made the playoffs 14 times, or once every four years. Considering their last playoff appearance was in 2010, I’d say that New York is due for a run.

Forget winning the division, because that hasn’t happened since 2002 under Herman Edwards. New England can have it. As a fan of the Jets, I would be elated to earn any type of playoff berth. The Jets have had 18 winning seasons, about one every three years on average. Statistics dictate we are due for one of those as well in 2020. But will it happen? Will our football team actually improve upon itself, turn a corner, and provide a positive season to celebrate?

The Jets currently have a franchise quarterback to rally around and some bonafide superstars on defense, with potential stars on offense as well. But none of our current players can change one simple fact. New York’s Super Bowl drought is in crisis mode. A solid conclusion to 2019, after an atrocious start, certainly provides some hope. Sam Darnold provides even more hope, yet the same old stigma still surrounds this football team. What can go wrong, will go wrong.

Also on BuzzChomp: Our most beloved Banana Bread Recipe

The best thing for New York is to enter this new season with low expectations and zero fanfare. We all witnessed how horribly wrong our positive vibes turned in 2019. We had a second year quarterback with monster potential, plus a new coaching staff and big name talent infused into the roster. None of the positives could stop the season from going terribly wrong.

One injury snowballed into another and another, as the Jets managed to set a record for starters on injured reserve. At least we know injuries average out over time. New York will be healthier in 2020. Their offensive line will be better as well, because you can’t get much worse than nine different starting units over 16 games. Three big areas need addressing and the draft can fill them all, assuming our team’s general manager is as good as advertised in this department.

Defensive back, offensive line and wide receiver are necessities. I’m optimistic about Joe Douglas’ ability to draft well and I’m upbeat about our team’s 2020 prospects. But I’m definitely not optimistic. Expectations are the death of the New York Jets.