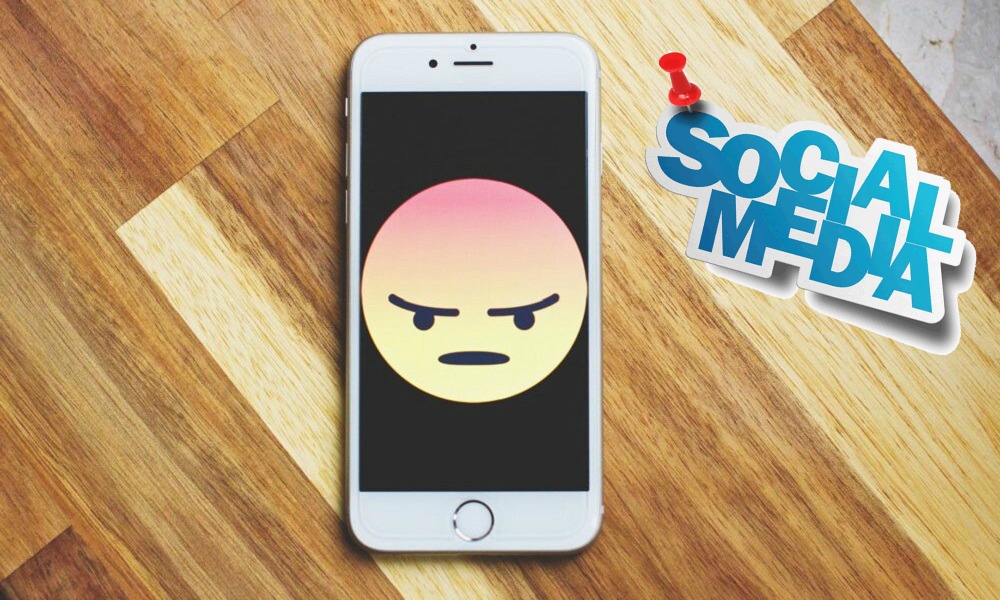 Once upon a time Social Media was actually a social experience where friends and acquaintances could connect. Today’s internet has rendered this phenomena nearly impossible.

The vast majority of us “enjoy” social media and use at least one platform daily. The definition of our “enjoyment” varies greatly and depends entirely on why we are using it in the first place. But there’s one thing that we can all agree upon, social media is no longer social.

Users of a social platform do not possess control over what content they see. Setting aside the obvious onslaught of advertisements, videos, and platform specific content, simply following or befriending an individual guarantees nothing. Algorithms kick in and your social experience is immediately an experiment, a mental prison that can be shut off, but not escaped.

More BuzzChomp: 10 Items to Soothe your Soul and Body

The only way to stop the experiment is by cutting yourself off at the source. We have worried about “The Matrix” for years and years, only to willingly place ourselves within multiple varieties that do nothing more than feed the machine. Social media platforms are advertising platforms at heart. The user experience is designed to advertise to you and mold your perspective of the world around your own beliefs. Cue the pitfalls and obvious longterm consequences.

But you love your specific platform and know that it is different, while all the rest are the problem. I’ll focus on the big three of the day, but know that all social platforms have the same simple goal of selling advertising. There is no other way to make money online, outside of selling user data and partnering with big government as citizen watchdogs and population control.

Advertisements come in the form of pictures and videos. What is Instagram? A platform for sharing pictures and videos. What is one of the largest growing industries? Instagram influencers and influencer based advertising. The only thing better than advertising something yourself is paying someone else to do it for you and tapping into their niche market.

We may be allowed to see photos and videos of our friends on Instagram, but the constant scroll of your feed or the tap of stories is an advertisement. Your friends are advertising to the world what they want people to know and see about themselves. There is nothing social about it. It usually causes the opposite reaction, no matter the intent. You know what gets single people to buy lots of crap they don’t need? Feeling bad about themselves after watching their “friends” having fun. I’ll just casually drop this add for ice cream and chocolate right here.

Call me old, but I remember when Facebook was actually fun. I connected with friends, met some new ones, and shared all of my experiences with a closed group of people that I actually liked. Now the platform is your school bully, but in reverse. Its nice to you in public, but steals everything you own and talks tons of crazy shit behind your back.

Everything you have ever done on Facebook is literally the property of the United States government at this point. This might be true of everything online in general, but its definitely true of Facebook. If you somehow avoid the overbearing advertising and slew of posts you have zero desire to see, then maybe you will get something fun from a friend in your feed. Its really hard. Click on one link and your entire experience changes forever. The only reason I use Facebook is because I remember what it was before it wasn’t. Yes, I’m part of the problem.

For some reason unknown to me, but most likely having to do with a back alley deal that cost many people their souls, the entire United States media, government, and population decided Twitter was a legitimate place to break news. Our president uses it constantly and the media quotes from it almost exclusively. If you want to go on the record, you share it on Twitter.

Not only is this phenomena completely unwarranted, its also destructive. There is no reason for Twitter to be the truth source, but it currently is. If someone tweets something, then they must believe it. Set aside the obvious limitations of the Twitter platform, because the company paid its way to the top. There is no reason it should still be thriving, considering how little it does. But it has replaced almost everything in the media. Imagine how valuable that user data is. What started as a place to have a conversation is now a place to say things, react, and join the crowd. Uh oh.

If you’ve read this far, then you too have known the truth for quite some time. We are feeding a beast that is eating us alive. The fun has been sucked out of the internet, unless you use Reddit. There is still fun to be had on Reddit. Its not particularly social, but nothing about any form of social media is any longer.