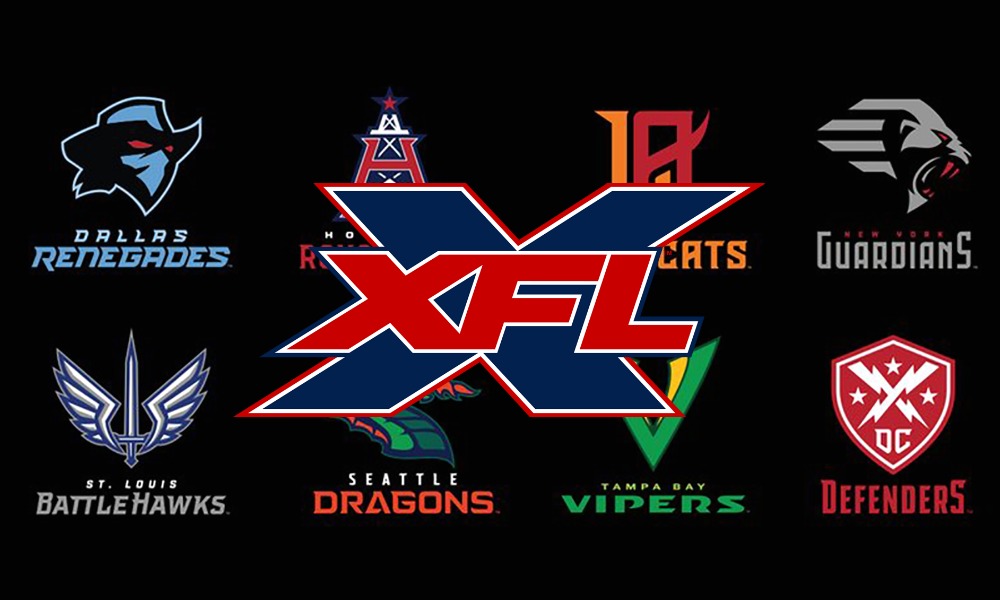 By making football more fun and not trying to be the NFL, fans finally get their wish. The XFL succeeds and we get more football.

Less than one week after Super Bowl LIV is the beginning of something wonderful. The XFL 2.0 kicks off on Saturday February 9th with hopes of doing what so many, including itself, have failed to do before. Starting a new American football league is hard, especially with the NFL behemoth breathing down your neck. This new XFL will never be the NFL, which is exactly why it succeeds.

For starters, the XFL itself owns all eight teams. There is no franchise model. Instead, the league owns its teams. This means all success is collective and all profits are the league’s. Owners don’t win championships, the city does. But more importantly, team owners aren’t trying to make money, so all team decisions are made to win football games. By removing the monetary aspect of team ownership, the league can offer a consistent product in stadium and on the field. This is great for the game of football.

More BuzzChomp: Not so Social Media Any Longer

Its also worth pointing out that every XFL team resides in a current or former NFL city. The original XFL did this as well, while the Alliance of American Football (AAF) did not. Focusing on cities that already know and love football is smart. Beginning your season as the NFL ends is also smart. But the most noteworthy point of success surrounding the XFL will likely not be mentioned.

Positioning yourself for success is key to life. The XFL knows that the current NFL collective bargaining agreement expires at the end of the 2020 season. How well do these types of negotiations usually go? With one full season under its belt, the XFL may find itself as the only active professional football league in early 2021. Season one is to prove the validity of their brand of football, as well as prove the league can afford to operate. This was the undoing of the AAF, which never completed a season. Season two of the XFL can be a literal coming out party, just as the NFL shuts down for labor negotiations. You hate to root for another’s misery, but you know.

Not being the NFL is exactly what makes the XFL exciting, potential work stoppage aside. We all LOVE the NFL, but complaints in recent seasons have been piling up. Kickoffs are back baby! Instead of trying to remove the beloved kickoff, the XFL is going to make it better. Instead of pulling your hair out as you watch the damn kicker miss yet another extra point, the new XFL has eliminated the kick after touchdown. We now get a single play from scrimmage worth a variety of points, depending on the level of difficulty to score.

The game is being sped up, overtime will be a shoot out, and teams can throw double forward passes. You can’t tell me this league doesn’t sound fun! We must all root for the success of the XFL, because when it succeeds we finally get what we’ve been craving. More football.