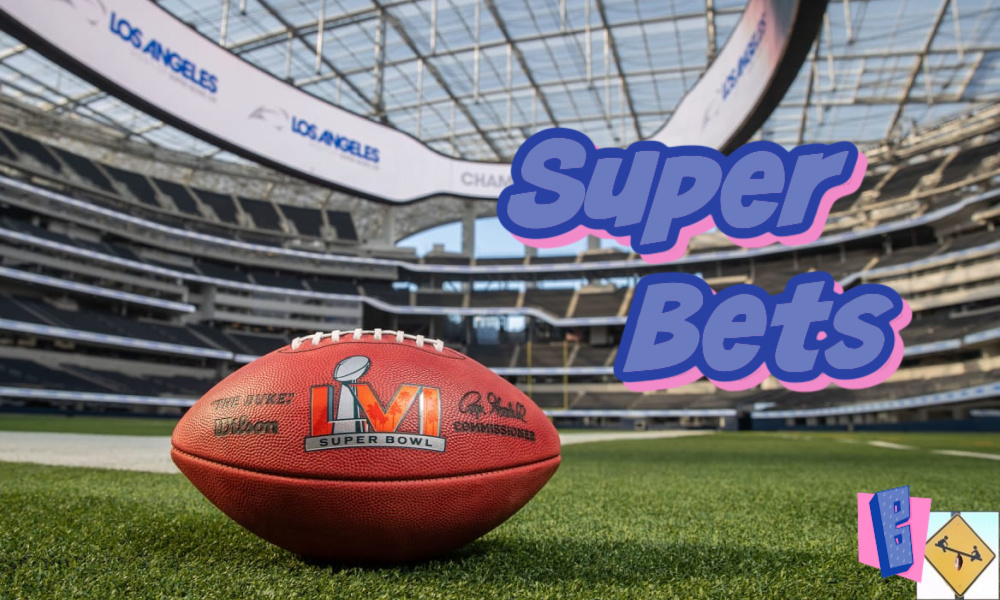 The 2022 Super Bowl odds range from terrible to laughable, yet five teams stand out. With winning quarterbacks and reliable strengths, these five bets are exceptional.

The NFL season kicks off next week, with the first game taking place on Thursday, September 9 between the Dallas Cowboys and the Tampa Bay Buccaneers. Tampa Bay is the defending champion, but the Bucs are not considered favorites to take home the championship in the 2021 season. That distinction belongs to the team that has made two consecutive Super Bowls, the Kansas City Chiefs. Seems reasonable, but the details of our 2022 Super Bowl odds are anything but.

More BuzzChomp: MLB Playoff Push Is Hot and Cold to the Extreme

Kansas City is +450 to win Super Bowl 56. With odds that low, everyone should be staying far away from the Chiefs in any wager. They rely too heavily on just a few pieces of their team, that if one goes down, the whole ship could sink. Also, obviously, even the “best” team doesn’t always win the title. So who has a legitimate shot to win the championship along with stellar 2022 Super Bowl odds? It’s not enough to be right, we want to win big money. Here are a five teams who are great bets to win this year’s championship.

Todd Salem: Being given the second-highest odds in the NFC West is just a slap in the face. The Seahawks have finished either first or second in the division for nine straight seasons and 15 of the past 18. Russell Wilson decided to stick around, as have a bevy of offensive weapons. The defense is solid, though not close to the level it was during the team’s championship run. Offensive line is thought of as the death sentence for this squad, and yet PFF ranks it as 19th in the league, just a shade below league-average. That is hardly a death sentence.

I like this team as the best bet to win the NFC West certainly, though the odds for the top three teams are all very close. As for championship pedigree, yet with a chip on their shoulder, and people counting them out, the Seahawks have it all, including arguably the best quarterback in the conference.

Dan Salem: It’s always a good idea to bet on at least one team with a serious chance of winning the actual Super Bowl. Great odds are fun and all, but a team must still hold a realistic chance of winning. Green Bay is tied for 5th worst odds, yet they are a likely champion and my pick to win it all.

Will the Packers actually win the Super Bowl in Los Angeles? I believe so. Their odds aren’t great, but they could be far worse like Kansas City. In terms of safe bets, this one wins the grand prize. Okay odds with a real shot at happening.

Todd Salem: Denver has the defense to contend. Von Miller is back this season, as is Bradley Chubb. Patrick Surtain was taken in the first round to shore up the secondary. The Broncos also have a nice collection of offensive talent and a solid offensive line. All that has been missing is consistent quarterback play. This year, Denver brought in Teddy Bridgewater, the model of low-upside, high-floor, consistent play a team can use at QB. Bridgewater is not going to win many games on his own, but for the first time in a while, the Broncos may have a QB that can let the rest of the team win them instead.

Though preseason schedule rankings are kind of funky, since so much goes against our expectation, it certainly doesn’t hurt that Denver is projected to have the easiest schedule in the AFC and the second-easiest overall in the league. If they get to the playoffs through that path, they have the pieces to make a run.

Dan Salem: The Colts sit firmly between Seattle and Denver in terms of odds, but are much closer to the top of the AFC than most realize. All that Indy needs is Carson Wentz to return quickly and at full strength. Perhaps that is a tall order for a team with a poor injury history and a player who’s injury history is even worse. But the Colts were very good last year with Philip Rivers and Wentz is an upgrade when healthy. The AFC feels wide open outside of the top two or three teams, so watch out for the Colts.

Dan Salem: No one with worse odds than the Steelers is truly worth a bet, but Pittsburgh is being full-on disrespected here. Most pundits believe a step back is in order and Ben Roethlisberger is done, yet the evidence does not yet support these claims. Last season Pittsburgh rattled off eleven straight wins before stumbling to a twelve win season. What is stopping them from repeating that performance in the regular season? What is stopping them from going all the way?

Having strong division competition is not a viable reason to bet against a team. Pittsburgh with a healthy Big Ben is likely a playoff team, as they have been nearly every year. That means the Steelers are one hot streak away from a Super Bowl run with Roethlisberger retiring on top. In terms of the realms of possibility, this one is fully in the ballpark.