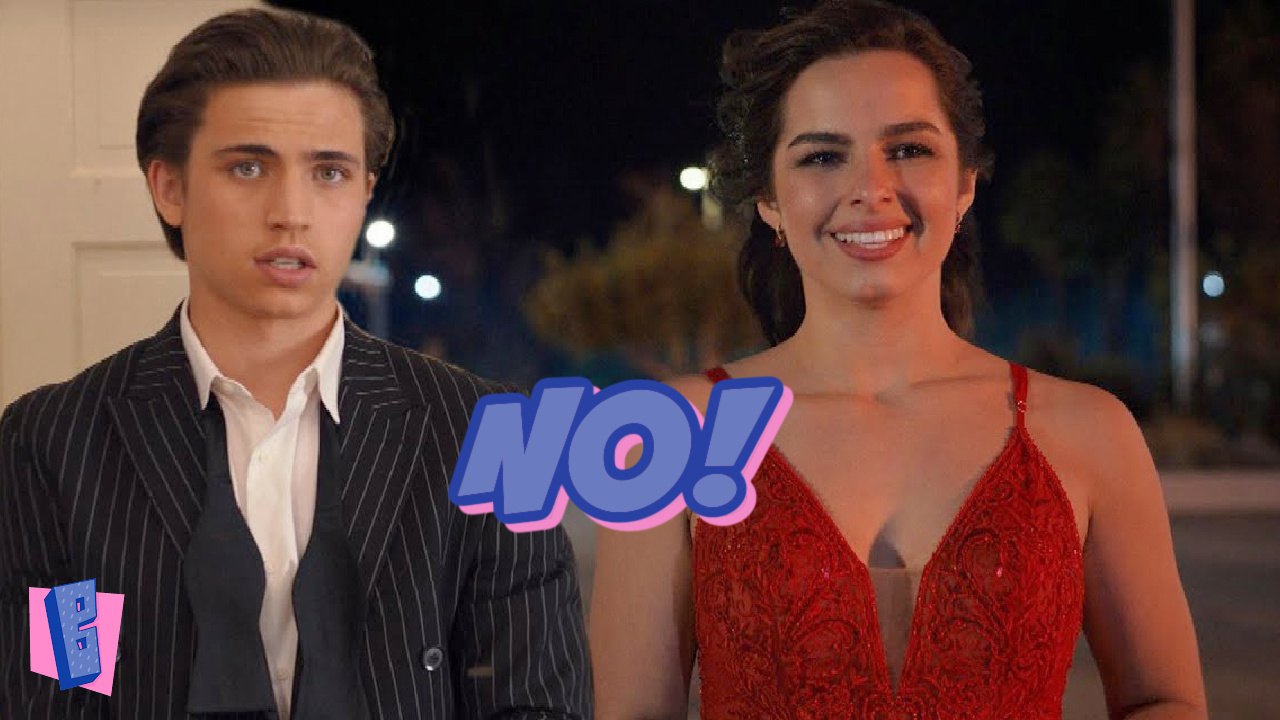 He’s All That falls flat despite its charms! I wanted He’s All That to be good because I loved the original so much and thought that this style film bodes well in the digital age. With so much potential though it majorly misses an opportunity to be a solid remake.

He’s All That falls flat despite its charms and how hard it tries. A remake of She’s All That, it definitely has a hard act to follow. 90s teen romantic comedies committed completely to the ridiculousness of the genre and it made them such fun movies. It’s is ridiculous, but in the end it falls so flat.

A big problem I have with He’s All That is Addison Rae. I don’t want to bash an actress just starting out, but girl needs to take an acting class and learn. There was no chemistry with her and Tanner Bachanan. Also, I didn’t believe her plight at all. Addison is no Freddie Prince Jr and can’t carry this film.

I love that they brought in the social media influencer, Instagram, Tik Tok world. They could have TOTALLY gone so much bigger with it. Peyton Meyer who plays Jordan Van Draanen, the ex boyfriend of Padgett (Addison’s character) is spot on with his annoying fame seeking teen.

They brought back Rachel Leigh Cook as well as Matthew Lillard as great nods to the original. There were a handful of solid easter eggs like the prom dress, kiss me, and Matthew Lillard’s dance.

In the end though, He’s All That could have been so much better. There could have been more ridiculousness. The original there is so much packed into a short package that it tries to do the same thing, but isn’t poignant enough with each scene and moment. Also, it relied solely on “the bet” and didn’t add in any other true layers to the conflict of the story.

A big no to Kourtney Kardashian acting. All and All He’s All That falls flat despite its charms. Make sure you check out our quick review. Share with me what you thought about this film.