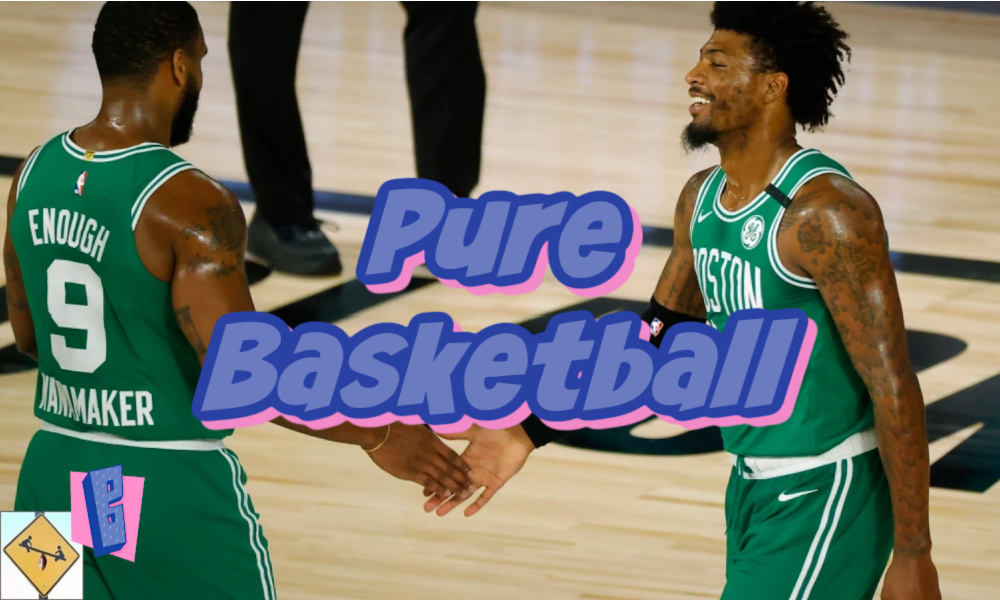 We never expected the opposite to be true, but hindsight is always crystal clear. There is no home court advantage in the bubble, making the 2020 NBA Playoffs the ultimate competition. Its pure basketball.

When each sport restarted after the pandemic, one on-field question that many were wondering the answer to was what impact a lack of home-court advantage would have on the outcomes. In baseball, while teams would be playing at home and on the road, there would be no fans to encourage or discourage players, nor, perhaps more importantly, to unconsciously impact umpire decisions. In hockey and basketball, there wasn’t even the home stadium and lack of travel left. Every game is a neutral site.

What I assumed before the 2020 NBA Playoffs began was that this would be a major detriment to the top teams that “clinched” home court. Instead of getting four games each series with a sizable advantage, all the games would be equal in terms of setting. Removing that edge that they normally earn would bring the top teams back to the pack.

More BuzzChomp: This Weird MLB Season is Proving Everyone Wrong

What I never even considered was the exact opposite. Instead of penalizing the best teams by removing home games, this bubble play might instead be rewarding the best teams by never having to play on the road. The worse teams no longer get any home court throughout a series, meaning every single game is on equal footing; which means the better team is likely going to win every, single time.

It is hard to know yet whether this is truly playing out, but it at least seems probable. The series that would only have been close previously because the lesser teams were given home games are now over quicker. The better team is better every time out.

The most obvious example is Philadelphia. The 76ers were elite at home and terrible on the road during the year. They were given no home games in the first round and were soundly swept by Boston. Brooklyn was also swept by Toronto. Miami also completed a sweep. Any of the losing teams may have pushed the series to six or even seven if given home court multiple times.

The West has had closer series thus far, but maybe that proves the same hypothesis. Perhaps the West teams, which were of better quality all year for the most part, are more closely matched. There is no clearly better team in many of these matchups, so the neutral site games are being split, as one would expect.

There isn’t a large enough sample to know if a lack of home court is actually beneficial to the better teams, but there will be. Also, being better is highly subjective. We all assumed the Los Angeles squads would cruise through round one. So are they actually not playing as well as we thought, or did the lack of home court submarine their chances? I now say the former but could understand the argument of the latter. After all, that was my argument before these NBA playoffs began.

Home court is an advantage enjoyed by all teams, yet not equally. The 2020 NBA Playoffs are exemplifying this fact to an extreme degree. Los Angeles provides an enormous advantage to its home teams. So does Philadelphia. Playing those three teams is now considerably more even matched, regardless of the opponent’s strength. You nailed the duality of zero home court advantage. We have basketball in its purest form. Straight up competition.

The Western Conference was painfully even throughout the top teams, so removing home court advantage would logically smush them even closer together. We currently have three close series and only one where a team has currently pulled away. The Lakers are up 3-1 against Portland as of Wednesday morning. One could argue that this is the exact outcome we would have had outside the bubble, with home court advantage in play. But if our biggest knock on the bubble is that we got the same result as normal, then something is working well. Removing home court has only made the West more exciting.

Over in the Eastern Conference we are witnessing the exact opposite. Zero home court advantage certainly seems to have favored the better basketball teams. The 2020 NBA Playoffs was not even in the East. Calling it top heavy is being kind, so with no home court to fall back on, we received three sweeps and one series at 3-1 as Milwaukee is about to eliminate Orlando as of Wednesday morning. Ironically, it was the 5th seed that swept the 4th seed, but considering the bubble is in Florida, is it any surprise the Miami Heat rolled through Indiana? We have once again gotten what was expected, with added speed because of zero home court.

If the NBA is serious about implementing a play-in or bubble for future NBA Playoffs, then consider me excited. Often we don’t get great competition until the Eastern and Western Conference Finals, at least not across the board. Speeding through bad matchups is great, like what has happened in the East these playoffs. Fiercely fought series between evenly matched teams is also great, like what we have in the West. Are we truly getting the best of both worlds? We’ll know once the 2020 NBA Playoffs concludes and a champion is crowned. No matter what, it will have been earned more so than any normal year.