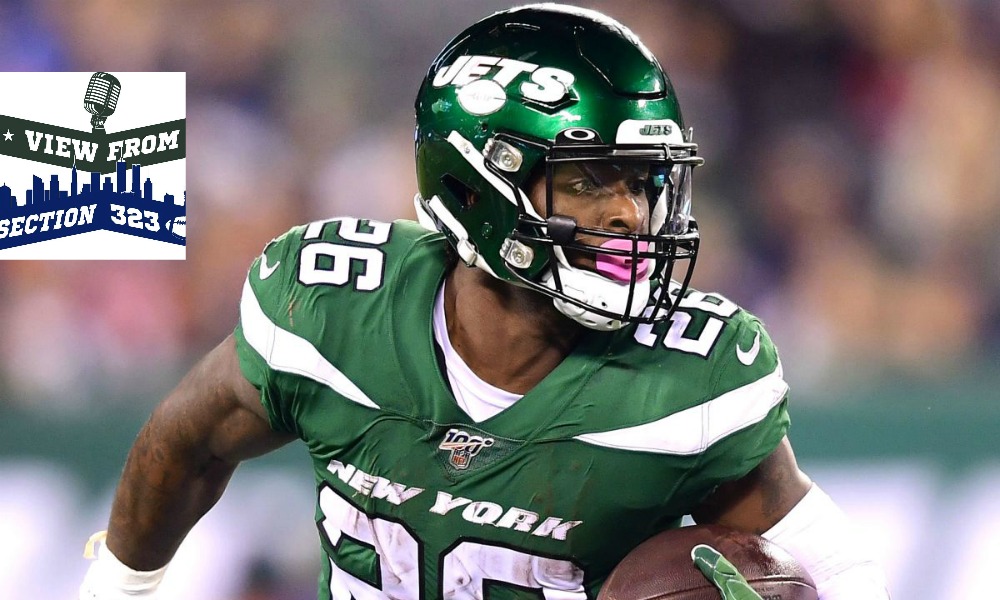 Its the ultimate trap game for the New York Jets in NFL Week 9. Plus the Giants can’t win by spotting Dallas 14 points. Will this be the end? Section 323 NFL podcast.

The New York Giants need to stop spotting the opposition 14 points a game. They can’t beat Dallas like that. Le’Veon Bell needs to get the damn ball against Miami, or the New York Jets will be in serious trouble. Will NFL Week 9 spell the end of the season for our New York football teams?

NFL fans are typically vocal, but these two New York football fans are worse. If an inter-city rivalry exists between the Jets and Giants, then Phil and Bud are it. The ‘Section 323’ NFL podcast covers the entire league with a New York focus. The season might be over for our New York teams if NFL Week 9 is another terrible performance. What is left to play for now that the playoffs are basically out of reach? Phil and Bud have nothing nice to say, so don’t expect a compliment.

Do you believe the Giants should have traded for Leonard Williams? Are the Jets as big of a mess as the media portrays? Both New York football teams are barely treading water and dangerously close to drowning. Their problems are fixable, yet we know adjustments are rare in New York. Who will end with a better record? Who will win when these teams face off in November? There are no mulligans in football.