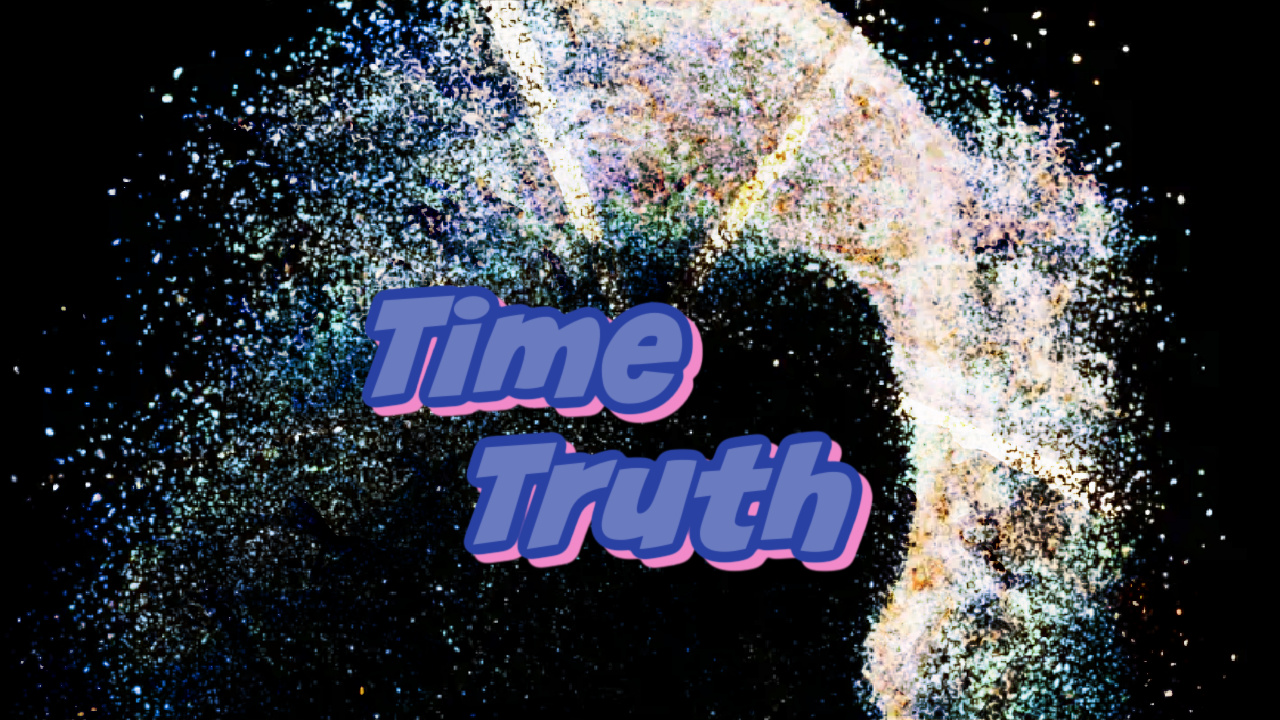 It consumes our lives from beginning to end, but does time exist? Temperature does not and gravity is now under scrutiny. Science knows nothing, so let the theories of time unravel.

We measure it. We “feel” it and “see” it on a daily basis, but time itself does not exist. Not in the way mass and energy exist. Certainly not in the way we use it and interpret it’s control over our existence. I wrote several years ago, or right now for that matter, how all time exists at the same time. This remains true, and in turn proves that time itself is a fiction.

In order for the above to be true and all time to exist at once for a given point in space, we must make a rather specific assumption. One must assume that the point in space remains stationary. This too seems logical when referring to the earth, since the earth itself was here and remains here, orbiting the sun. But after years of careful consideration, or was it immediately, I had an epiphany. There is absolutely zero chance we have ever been in the exact same point in space as anyone ever before.

The ground upon which we stand is moving, shifting and adjusting its place upon the earth. Our planet rotates on its axis as well as around the sun, which in turn rotates around a central black hole within our galaxy. The Milky Way Galaxy is likely moving within a galactic cluster, which is rotating and moving within the universe. To add icing on the cake, our universe is expanding, literally stretching beneath our feet so to speak. Picture one object spinning in a circle while simultaneously rotating around another spinning object that is also spinning around an object that’s moving within a growing plane of existence. Now tell me we are in the same point in space as anyone else, ever.

Also on BuzzChomp: Ultimate Homemade Pizza Recipe and its Vegan!

There is nothing logical about this discussion, because logic is inherently based upon our preconceived notion of reality. But some of our current science is accurate and so it seems preposterous that we have or ever will be in the same point in space as another. This to me feels like a rather safe assumption. Many people would take this to prove the existence of time. How can we track existence through space, if not for time? But to make that statement requires another assumption. One must assume that time exists.

Temperature does not exist. We label our feelings of warmth or cold with a number that means something to us. Its measurable and useful, but does not actually exist. Many brilliant minds are currently suggesting the same thing about gravity. Perhaps it too does not exist, but is instead a label of our feelings of the earth’s magnetic field holding everything together. What we call gravity is simply the magnetic force squeezing down to a central point where North balances South. So what then of time?

Humans are constantly moving through space. Even if we sit perfectly still for our entire life, we are moving in space. We agree that it’s a safe assumption that no human has ever been in the exact same point in space any two times in their life. How does the movement of mass through space change that mass? How do we interpret the life cycle of a mass moving through space? Living things grow, evolve, and die. Time is how we label our perception of these changes. Its measurable and useful, but does not inherently exist.

Science tells us of the “speed” of light and how much “time” it takes to travel a given distance. We learn of time dilation, theories of time travel and relativity. But we do the same types of science with temperature, knowing full well it does not actually exist in nature. Time does not exist. Say it to yourself, then say it out loud. Let the weight of the statement sink in.

Discover More of LA on BuzzChomp

We exist. We live and grow and expire, but measuring our lives based on a nonexistent entity truly removes all meaning. Instead of saying I have lived 50 years, trying saying I’ve lived for 100 trips to the beach or 35 concerts. Expressing life in terms of things that make us happy gives life meaning. Applying time to everything oversimplifies the equation and remember, time is not real. Time does not exist.