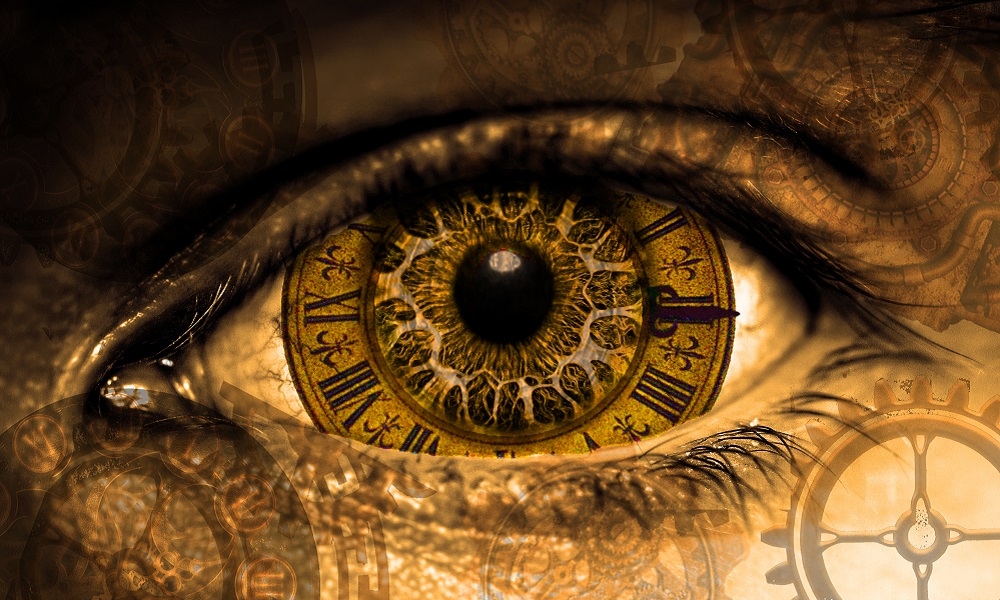 All time exists at the same time. It’s not simply that Einstein was right, he was so correct that our very existence is impossible to comprehend in its relative form. This is not a new theory of time, but one rarely discussed. Every single thing in the universe, mass and energy alike, must acknowledge the existence of time, but not everything experiences time, nor are they bound by the dimension as humans are.

ALSO ON BUZZCHOMP: Be Proud of Your Healthy Lifestyle

The human experience, the blessing of being alive, is to experience time in a single direction. To know birth and death, with a concrete arc of relative existence. Yet step back from that singular view of the universe, remove yourself from the ‘forward’ facing existence we’ve chosen, and discover that what we know as a bounding force of life, is merely a dimension to be observed and analyzed. To the wave of light, time means very little. A light wave cares not how ‘long’ it takes to travel across the universe. In fact, that light wave only took so ‘long’ to reach us because we are stuck in Earth’s gravity well, dictating to us what time is supposed to be. Outside of this unique gravity, time is different. Space is different. That light wave traversed the universe, but it did so unbound by our view of time and space alike.

All time exists at the same time. Think about the statement for a moment. Now consider it a few seconds longer. Everything that ever happened on the planet Earth took place in the same space, but at various space-time coordinates. Spin the graph around and every moment in time stacks upon itself, on top of the singular point in space that we call home. All time here on Earth exists in the same relative space, and therefore at the same time.

The idea of moving forward or backwards in time is a fallacy. We experience the forward direction of time, as it ages our bodies made of mass. But time itself, the actual dimension, is circled upon itself in the gravity well of Earth. Since the birth of our home planet, until its death in what we call the future, all existence is happening at once. All existence is trapped within the local gravity well. We can only ‘see’ the immediate moment in time for which we exist. But every moment of time is happening on top of itself. Wars are raging. Dinosaurs are dying off. Humans are transcending the very bounds of reality. To understand this phenomena is to transcend relativity, to function beyond the bounds which life enforces. Such understanding may be what reaching ‘Nirvana’ once was. Yet its so much more.

With the past existing at the same moment as the present and future, we are truly in control of our destiny. Yet the opposite is also true. The future is already written, based upon the past. But by controlling the present, we can alter the past and shape the future. There are no bounds to this power. Death is not the end, for we have all died already as you read this very sentence.

More Stories: The Simpsons to Air Live Episode; No One Knows Why

In the coming years I hope to expand upon this nugget of truth. Physics and mathematics can prove more facts. Spirituality can as well. But all one has to do is look within themselves to find the answer. Control of anything is relative. Will you let time control you?