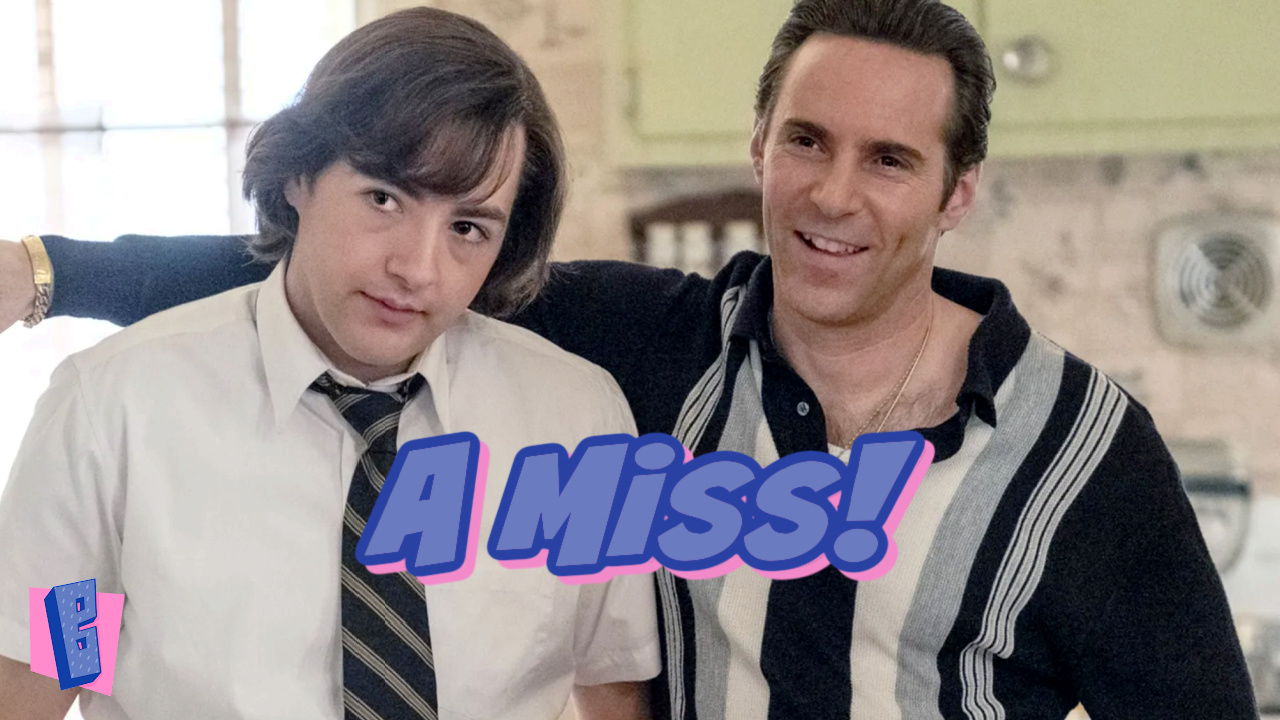 The Many Saints Of Newark better suited as a mini series! This film has so much potential, but it’s definitely wasted. Teased as the origins of Tony Soprano only to truly never commit to that. Leaving any true Soprano fan with definitely longing for the TV show as well as a more flushed out film.

The Sopranos is such an amazing TV show. I didn’t watch it right when it aired, but caught up with it not too long after the show ended. I loved the idea of a “Sopranos Film.” Setting it when Tony Soprano is young sounded just fabulous to me! As a film, The Many Saints of Newark is better suited as a mini series!

I loved that the film set itself up by showing us the graveyard and so many characters who died during the Sopranos and brought us to Christopher. It definitely hooked me right away by having Christopher voice over us in to the film. You could hear the disdain he had for Tony and how his life turned out. Then to meet Christopher’s father and see who the man was that had such a profound influence on Tony set up the film brilliantly.

There are so many parts of this film that fall flat. There is the race relations of the late 60s that Dickie Moltisanti gets a bit wrapped up in by engaging in a turf war with Harold McBrayer. His feud with Harold is a significant portion of the film and really in the end doesn’t even have anything to do with his demise. I liked the twist of who killed Dickie, but it didn’t make the film amazing.

We are teased by the characters we know and loved from the Sopranos. Many of them like Paulie and Silvio, are not explored at all. We’re just given tastes of them. Though there are characters like Uncle Jun who’s exploration deepens the reasons for why he was the way he was by the time we see him in the late 1990s.

By the end of The Many Saints of Newark, I had this overwhelming consensus inside me that longed for this film to be a mini series and not a little over 2 hour film. It should have truly been an origins story for Tony Soprano. We see how Dickie shaped who Tony became. Dickie is an extremely flawed character, major rage issues, but generally wants to be a positive influence on Tony.