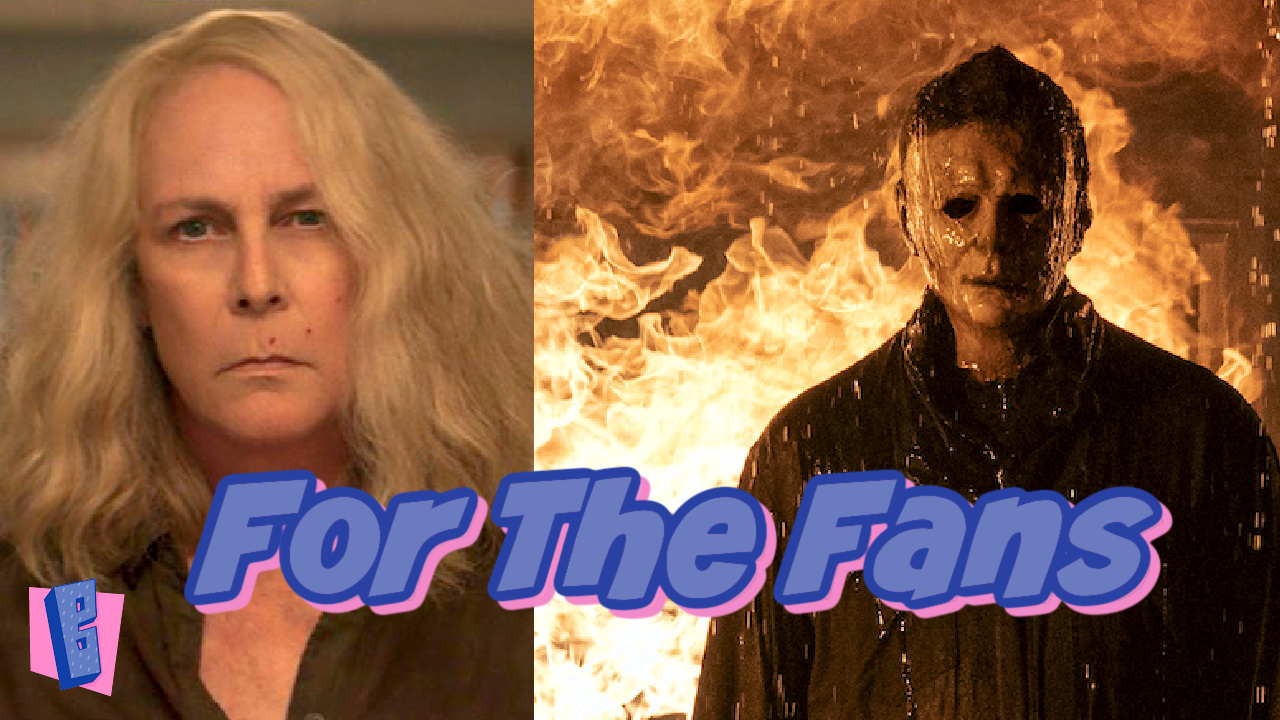 Halloween Kills is just for the fans. With so many nods to past Halloween films as well as being a segway to the final chapter “Halloween Ends.” This film doesn’t really move the story forward that much. It does give us a ton of kills, crazy moments, and past characters resurfacing.

Halloween Kills is just for the fans, but that doesn’t make it bad. It’s definitely a segway film to the final chapter. So many people die and Michael Myers is in crazy form terrorizing Haddenfield once again. A bit of an homage to Halloween 2 since Laurie spends the whole film at the hospital. This of course left us wanting the final showdown even more, but we’ll have to wait.

Halloween is my favorite horror franchise. I would like to see them finally kill Michael Myers, but that does not happen in the most recent film. What does happen is a ton of kills! So the film lives up to its title and Michael Myers is more brutal than ever!

This film decides to kill so many people that had run ins with Michael Myers from the original Halloween as well as the reboot Halloween. It’s evident from the film that the filmmakers respect the franchise and threw so many easter eggs in which really was great! It’s a fun horror film that dives into the idea that Michael gets his fuel from fear.

More BuzzChomp: The Many Saints Of Newark Better Suited As a Mini Series!

Evil must die is the mantra of the film, but no one can truly let go of their fear of this evil. It seems that that is what will have to happen in Halloween Ends. There is a lot of build up in this film to an unexpected death at the end that gave us major psycho vibes! The moment Michael started stabbing this character with her hand up I squealed with delight at this homage to that iconic Janet Leigh death!

Halloween Kills by no means is the best Halloween film in the very long series, but it respects the fans and gives us a lot to think about and dissect. Will Halloween Ends truly be the film where Michael Myers dies? Make sure you watch our quick review and share with me your thoughts on this film!